How To Make 30 People Smile With Gov’t Money 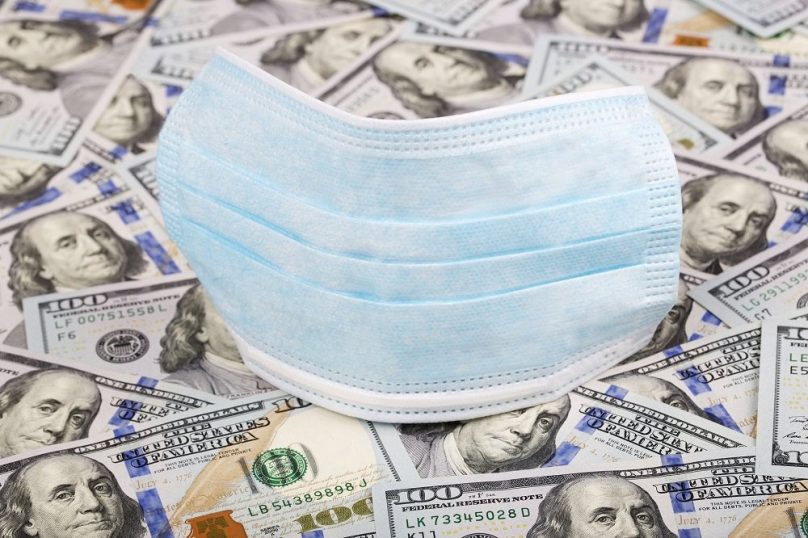 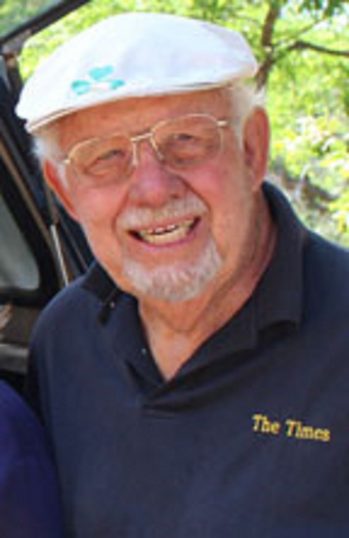 When the $600 prepaid debit card arrived, I did not know what to do with it.

I did not ask for it. I did not need it. And I felt like it was some kind of dirty money.

A “stimulus” payoff from the government to keep my mouth shut.

I do not like the government handouts because they are not well directed. A lot of people get them and don’t need them because they have lost nothing in terms of money because of the COVID-19 pandemic. They are like me on Social Security and retired. What did we lose?

The losers have been the owners and employees of sit-down restaurants, and the owners and workers in beauty salons and barbershops. Many other small independent businesses have suffered and they are far too many to list here.

That is why I decided to give to those people. I figured I had $600 to give. So how did I go about sharing it?

One way would be to give a tip of $20 to 30 different people in the jobs which have been really hit by the on-again-off-again mandates imposed by the State of California.

So I started with the first waitress who served me breakfast at Krammer Junction near the turnoff at Highway 395 heading south toward Mexico. I had stopped at this restaurant so many times my name belonged on the door. Now they bypassed the restaurant with a new highway, but the restaurant was still open early in the morning. A waitress served me the senior special for a little over $6.

When it was time to leave I handed her the $20 and said, “Thank you for being here.”

She gave me a big smile and said, “Thank you!”

I hadn’t gone far enough because there was a chef in the back who had prepared the breakfast, he served a tip too. So I went back and handed him a $20 bill. I knew it was the right thing to do because it felt so good.

I was personally doing what the government should have been doing with the money.

That is what I have been doing with the government handout I received. One server at a Subway Sandwich shop said, “I am sorry but I can not receive a tip.”

I repiied: “This is not a tip, but this is for your child’s educational fund.”

She said in that case, “Thanks,” and with a big smile said: “I will accept it.”

I heard all kinds of responses. One person said, “This is too much.” I replied: “I know but it is government money and it is free.” Once again a nice big smile.

I am now on No. 11 of the $20 dollar handouts. And the smiles just keep getting bigger and better, and when I tell people about it they said, “That is a great idea,” and “ Maybe I will try that.”

I hope they will as I feel that the government doesn’t know how to spend our tax money, but we do.

Just try it once, and the smile will surprise you.

Merced Theatre will come back to life, just hold on a bit more