Humble hut in lion country can provide excitement in life 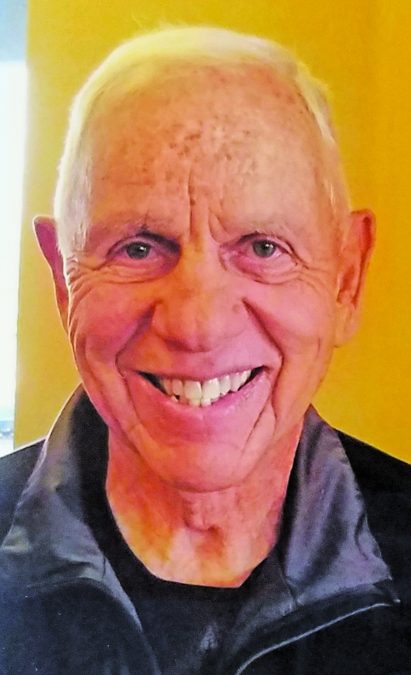 Bob Quall is a two-time United States Tennis Association national champion, and a former Merced County Superior Court judge. You can email him with comments or suggestions at: [email protected] 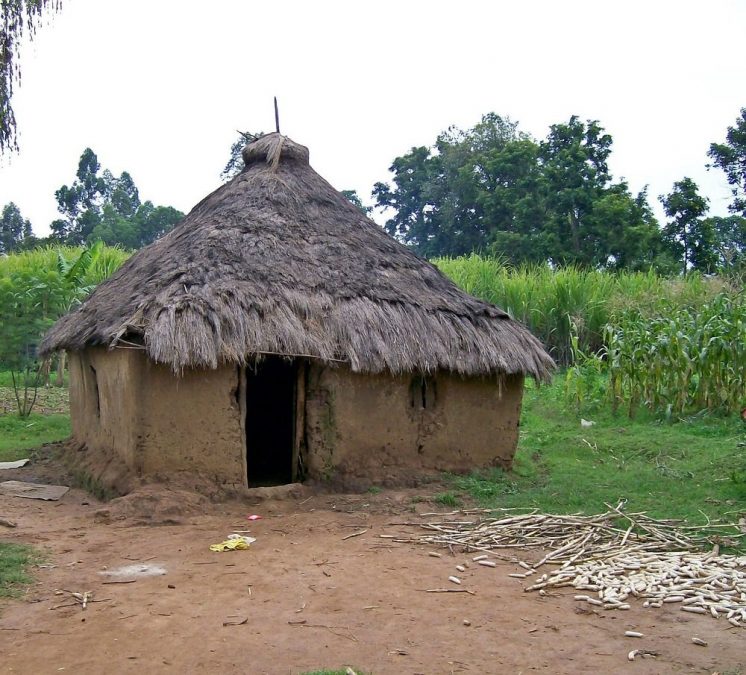 Have you ever stayed in a Maasai home in Kenya?

Probably not, unless you have been on a medical mission trip. If you go to see the lions, giraffes and cheetahs, most likely you will stay in a four-star lodge.

If you go with us, you have the opportunity to stay on the Mara in a real Maasai home (hut), although you don’t have to. I used to make first timers spend one night with our hosts and finally decided the push back wasn’t worth it!

The huts are made out of cow dung and mud for walls and a thatched roof. A fire is usually kept burning in the middle of the hut, but there is no chimney so that the smoke will kill the bugs.

On one of our trips, a real estate man and his stepson joined us for the three-week trip. He did his volunteer work, but did not make many friends; word got back to me that he found the trip OK, but not as exciting as he had expected.

I decided to change it up a bit and perhaps give him some excitement in his life that was evidently lacking. On this trip everyone, including me, was required to stay overnight in a Maasai hut. The real estate man, we will call Joe, was assigned to Christopher’s home. Christopher’s hut is situated in lion country. It doesn’t look like it during the day, but at night watch out! The huts are surrounded by bramble bushes that prevent the lions from attacking the cattle which are outside and sometimes inside a corral attached to the house.

We situated his stepson with some other family members and placed Joe into Christopher’s home, a respected Maasai elder and good friend of mine. I explained to Christopher that Joe could benefit from some excitement in his life. Would he and Samuel, for five dollars a piece, act as lions and growl (roar) throwing themselves into the cow dung walls?

I knew that lions never attack a hut but Joe wouldn’t know, and it would create more excitement. They grinned and said they would do it for nothing!  About 11 p.m. that night, Christopher and Samuel started roaring like lions, mimicking the sound perfectly. Unfortunately, Christopher had forgotten to tell his wife and children of the ruse, and they were in the hut with Joe. The two men jumped into the hut with such force, I thought it might cave in!  Closing my eyes, I could imagine they were real lions.

The mother and kids, hearing the ruckus, started to tear up, which convinced Joe that he was about to die! We had another team member in the hut who said that Joe actually was terrified. He exclaimed he would never get out of the hut alive, so some very bad words were thrown my way, and I mean bad words!  Joe even thought he might not see his family again!

The lions shut down after a few minutes, and all of us retreated for the night to our homes.

The next morning, all 40 team members gathered for breakfast. After devotions, I asked, “Did  anything unusual happen to anyone last night?”

Joe, jumped up and exclaimed that upon reflection, he had the most exciting night of his life and would never forget the lion attack which he was able to survive. Everyone on the team, including his stepson, knew of the subterfuge, but kept quiet.

Christopher, who was at breakfast with us, asked Joe if the lions sounded like this! Then Christopher gave out the same roar as the night before and Joe exclaimed, “That’s it, that is what I heard!”

Joe went back to the Bay Area where he had a half-hour radio show. His remembrance of the adventure was recited to his radio audience for several weeks with great recall!  The more he remembered, the more he liked the experience.

To this day, no one has told him differently, including his ex-stepson. The once boring trip for Joe changed overnight. I do have one regret. I should have paid Christopher and Samuel 10 dollars apiece instead of five!

A bird house for the holidays — the perfect gift