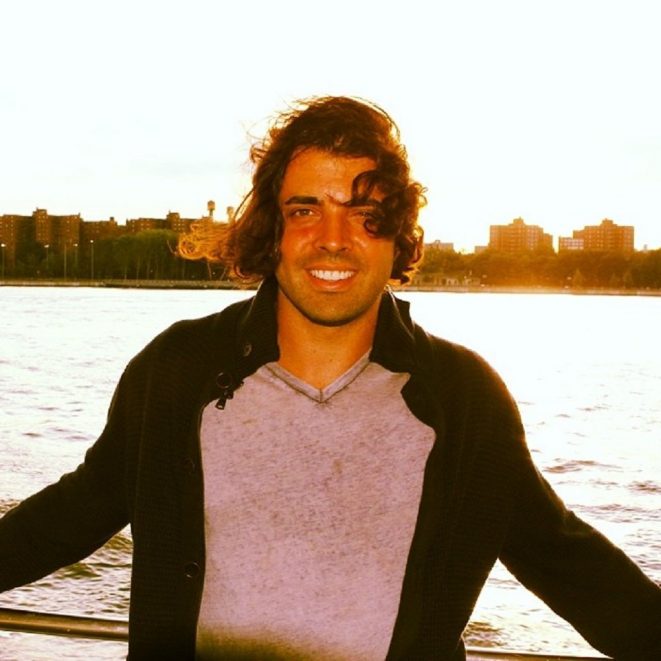 Micah Gallo, the screenwriter and director of the feature film ‘Itsy Bitsy,’ is a native of Merced. 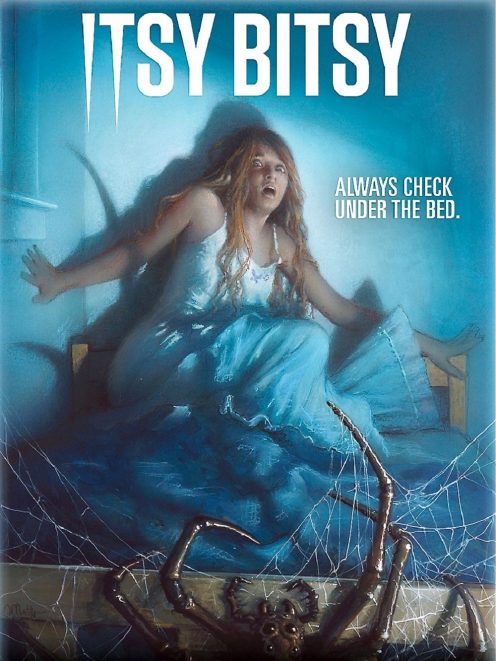 A promotion poster of the film ‘Itsy Bitsy’ to be screened at the Violette Film Festival.

The Violette International Film Festival sponsored by Violette Films and the Merced Theatre Foundation, returns to Merced in November for its third year of presenting short films and documentaries from local and international filmmakers.

The festival will be held Saturday and Sunday, Nov. 9 & 10 at the Merced Theatre, 301 W. Main Street in downtown Merced. The Merced Theatre box office is open Tuesday through Friday, from noon to 5 pm. For tickets, call 381-0500.

The crowning jewel of the third annual Violette International Film Festival is a Hollywood-style Merced premiere of the film “Itsy Bitsy,” on Saturday, Nov. 9th at 7 p.m.

Filmed in Merced, “Itsy Bitsy” is a brand new internationally released movie that is gaining praise from critics and audiences and will have its largest single screening yet in the historic Merced Theatre.

Violette Films, a film company based in Merced, has partnered with the Merced Theatre Foundation to make this event possible.

“Our goal is to bring a unique entertainment experience to the City of Merced, as well as showcase some of the Central Valley’s most talented filmmakers alongside international short films from 11 countries,” said Chris Velazquez, the organizer and creator of the festival. Actually, the event is named after Velazquez’ daughter Violette.

During two days of entertainment Merced-area residents and visitors will have a chance to meet local and national filmmakers, the stars of many of the films, and learn about the craft of film making from experts in their fields.

Information on showtimes, film blocks, celebrity guest appearances, and filmmakers will be made available the first week of October. Stay tuned.

“The Violette Film Festival is a family-run festival to give filmmakers of all skill levels and walks of life a chance to show what they are made of,” Velazquez said. “This is the third year of our festival and with a beautiful venue at the Merced Theatre and the help of the wonderful Merced Foundation, this year’s festival is set to be the most amazing one yet.”

Violette Films is owned and operated by the Velazquez Family. Their goal is to bring quality storytelling to the Central Valley through their award-winning short films and work. Nov. 10, the second day of the festival, is a celebration of family with family-oriented short films and showcases Violette Film’s commitment to community and family.

Vendor tables for local filmmakers and merchants will be on display for those wanting to learn more about the film making process and get to know our local merchants.