The Islands Come To Merced 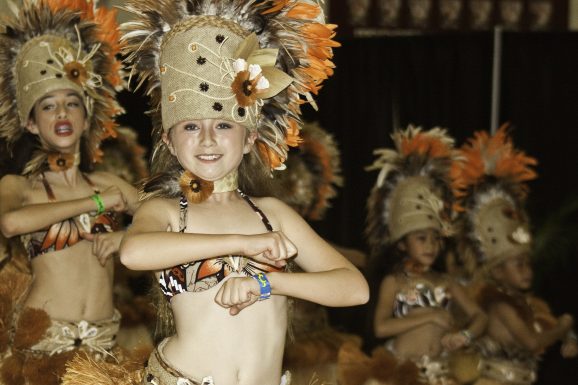 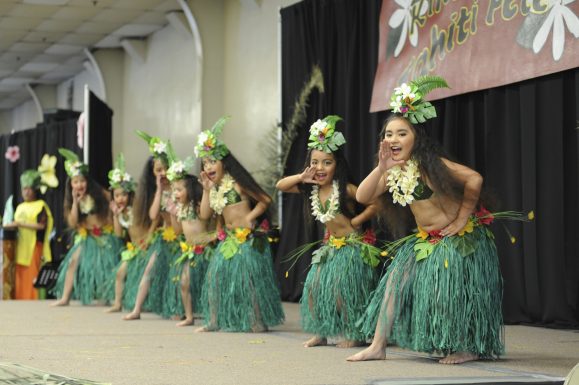 The Kiki Raina Tahiti Fete in Merced — of all places — is the longest existing, annually held, Tahitian dance and cultural festival outside of French Polynesia. This year, they are celebrating their 39th consecutive year!

Come to the event on the weekend of March 23, 24 and 25 at Golden Valley High School to enjoy the sights, sounds, and smells of Tahiti. The event features a dance competition with people entering from all ranges and performing to live musicians and drums. Island Style food will also be available throughout the weekend as well as Polynesian craft booths straight from Hawaii and the Polynesian diaspora of California.

Friday’s events begin at 5 p.m. and end at 10 p.m. They will showcase dance presentations called Ahuroa, which is a synchronized dance performed by elegantly dressed women to a sung Tahitian narrative, often composed in waltz time. The Masters and Grand Masters categories will also be competing. The evening is completed by the Maeva Merced Pageant, where beautiful young men and women and children contend for the Maeva title and to represent the festivities.

On Saturday, beginning at 9 a.m., Solo dancers will compete in both eliminations and finals, with ages ranging from 4 to as long as they can continue to shimmy.  Categories will be in both beginners and professional, with both men and women competing.  During lunch, there will be a “Tamari’i Exhibition”, showcasing tiny dancers that are too young to compete, but still love to dance in costume and have fun! Then the Group Drumming competition, composed of the most accomplished Tahitian Drumming groups in our area will take the stage.

Sunday morning will feature the first-place winners of the professional soloists who will compete for the Overall Vahine (female) and Tane (male) “Best Dancer Awards.”  Also, Couples will take the stage to perform a choreographed duet that highlights their colorful regalia as well as dancing ability.  The afternoon continues with Tamari’i (children), Amateur and Professional groups demonstrating their skills in the marvelous ‘Ote’a drum dances and the lively Aparima of Tahiti Nui!

The festivities will be held at Golden Valley High School, located at 2121 E. Childs Ave, in Merced, California.

Tickets will be available at the door, but they are limited. Advance tickets are being sold.