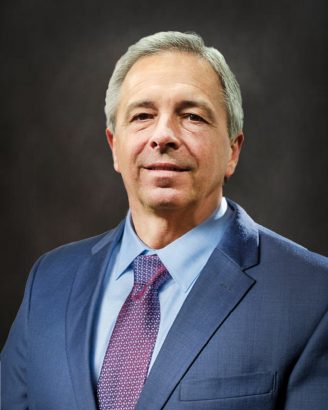 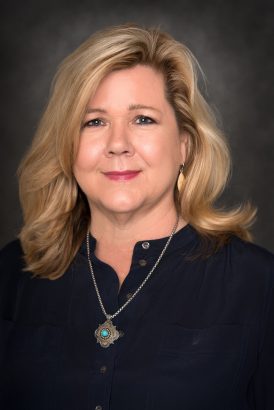 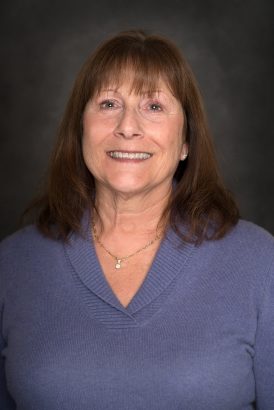 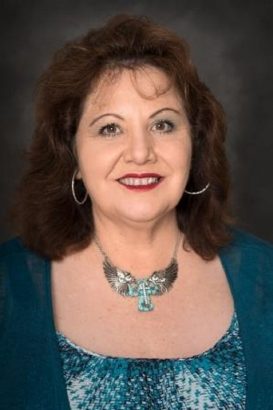 The Merced County Fair is welcoming its newest board member, Mark N. Pazin, to the 35st District Agricultural Association Board of Directors. This appointment was made in November by California Governor Gavin Newson. Additionally, the 2021 officer positions for the 35th District Agricultural Association Board of Directors were made official on Sept. 14, after a board vote during its monthly meeting. Those positions are: Carol Satori-Silva, President; Kim Rogina, First Vice President; and Vicky Banaga, Second Vice President.

“We’re excited to have Mark Pazin as part of our Merced County Fair Board of Directors as he has a deep history of public service in Merced County and has a deep passion for our community and the important role our fair serves,” said Teresa Burrola, CEO of the Merced County Fair. “He is a great addition to our Board led by our new officers, Carol, Kim and Vicky – all of whom, along with our entire Board are committed to continuing the fair tradition in a safe and healthy way, serving our community just as we have for the past 129 years.”

Pazin has served as Chief of Law Enforcement at the Governor’s Office of Emergency Services since 2014. He’s served as sheriff for Merced County from 2002 to 2013 and previous to that has held several positions in the Merced County Sheriff’s Department from 1981 to 2002, including detective, patrol sergeant, commander and assistant sheriff. He’s earned a Master of Arts degree in national security from American Public University. Pazin is currently a member of the Merced Area Boosters Organization; and the California State Sheriff’s Association where he served as President from 2011 to 2012. Mark’s father, John Pazin also served on the Merced County Fair’s Board from 1996 to 2000.

“I am a third generation Mercedian and I’ve gone to the fair since I was a young boy with family and friends. Our family has participated in the Merced County Fair as we grew up through purchasing animals at the livestock auction. The Fair was and still is the place to go to during the summer,” said Pazin. “The fair is a place to connect, and we look forward to hopefully welcoming everyone back to the fairgrounds to enjoy this annual tradition, connect and celebrate what makes Merced County so special, its people.”

First Vice President, Kim Rogina of Merced was first appointed to the Merced County Fair Board in 2015. Kim is co-owner of her family farming business Rogina Inc. established in 1985. She is also a real estate agent with Next Door Real Estate Professionals (formerly Century 21 Salvadori Realty). Kim served as president and on the Board of Directors for the Merced County Association of Realtors. She is a member of California Women for Agriculture, the Merced County Farm Bureau, and a California Agricultural Leadership Program alumnus.

Second Vice President, Vicky Banaga of Le Grand was first appointed to the Merced County Fair Board in 2015. Vicky has been chief business official at the Le Grand Union Elementary School District since 1977. She is a member of the Le Grand Beautification Committee.