Editor’s Note: This article appeared in the Dec. 3 issue of the Merced County Times newspaper.

Exciting news for Merced. The historic El Capitan Hotel is expected to reopen in February after a decades-long hiatus from operating as a hotel in its glory days.

The landmark, with an incredible history dating back to 1872, has gone through some thrilling and tumultuous times, welcoming some of California’s dignitaries, celebrities, notable people and travelers on their way to Yosemite National Park. This includes a visit from former president General Ulysses S. Grant in 1879.

The hotel has moved and transformed over the years, starting with its original 16th Street location, where the Merced Welcome Center sits today, to its destruction by the Southern Pacific Railroad Company in 1900, a rebuild in a new location on M and Main Street in 1911 by Stanley Simonson, an added annex in 1924, a fire that destroyed the main building in 1931, and yet another  remodel in 1936 to revive it.

Amanda McNally, a spokesperson for the hotel chain, said the main hotel space had been vacant for nearly three years before the latest remodeling began in July 2018.

The hotel had practically become a relic in downtown Merced on Main Street — an eyesore — neglected with a lackluster facade.

The El Capitan Hotel has been given a major facelift in a Main Street redevelopment zone that also includes “The Tioga,” five-story residential building; and “The Mainzer,” a theater and event center with a restaurant. All three establishments have been totally renovated and remodeled while keeping tune with their historic charm and America West theme.

The new El Capitan Hotel is now part of the Hyatt  “Joie de Vivre” lifestyle brand hotels, meaning the establishment expresses it design and decor contingent within its place and locale. The decor was curated by San Francisco based interior designer Nicole Hollis.

Just like the era of growth and wealth in Merced around 1910, today Merced is on the verge of a rapid regrowth with people moving out of bigger cities looking for affordable housing and better quality living.

Interviewing and hiring is already in progress. Training for new employees begins Jan. 4 in preparation for opening the hotel in February. Uniforms will be provided. Daily meal covered. Ninety percent of employees will be eligible for incredible health benefits and perks, Hill said.

When asked what she looks for in new employees, Hill said: “Hard working and passionate about building the future of Merced.”

For more information on the “New” El Captain Hotel and employment opportunities visit their websites: 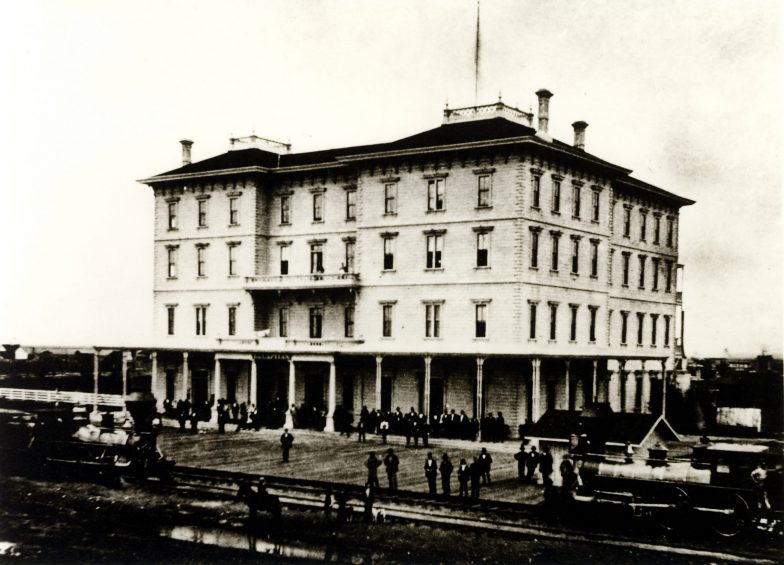 The original El Capitan Hotel built in 1872 on the corner of N and 16th Street, where the Merced Welcome Center now resides. 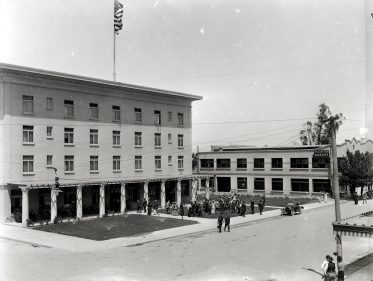 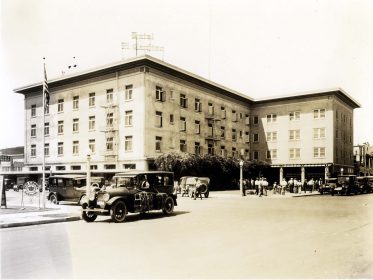 El Capitan Hotel with annex added in photo circa 1924. 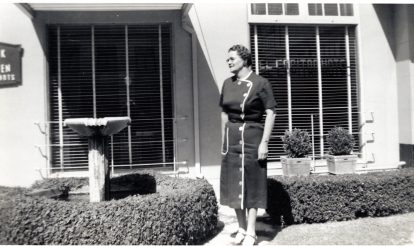 Della Moe, a maid and then switch board operator in the 1950s, stands outside the renovated El Capitan Hotel after its main structure was destroyed in a 1931 fire. 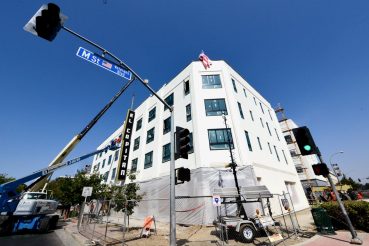 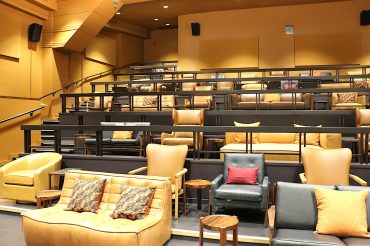