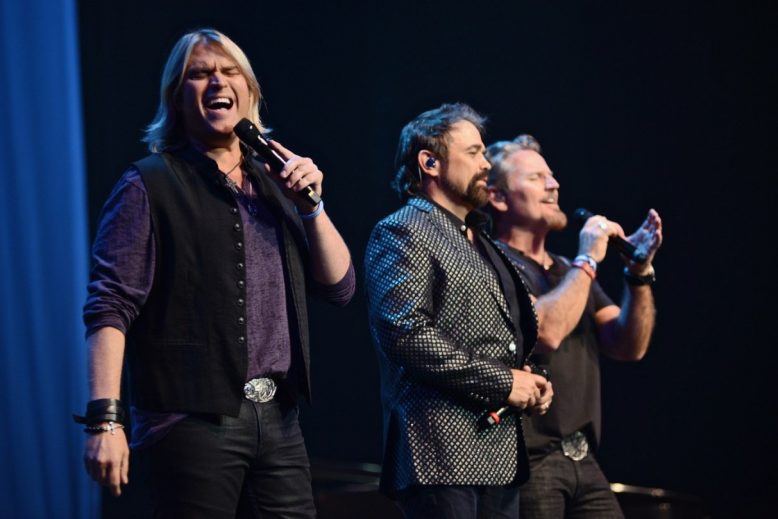 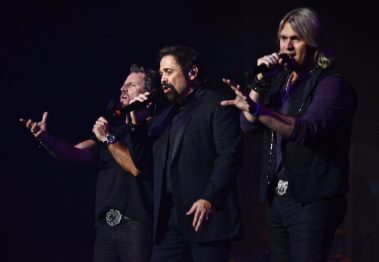 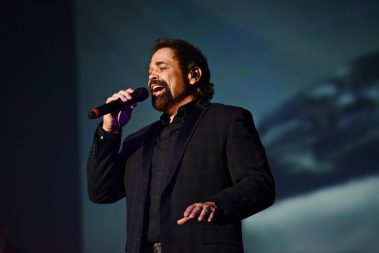 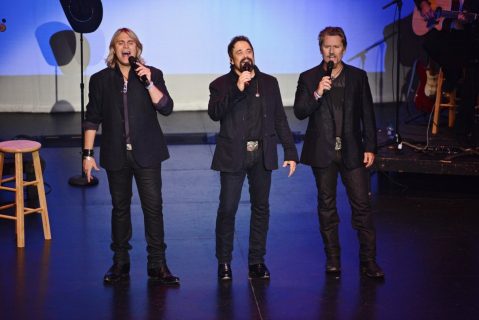 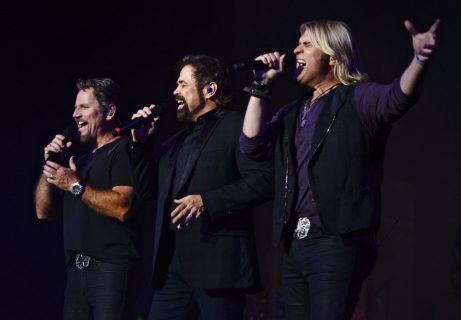 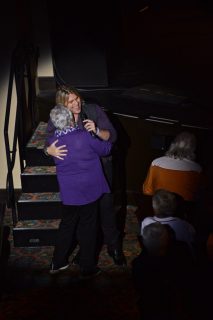 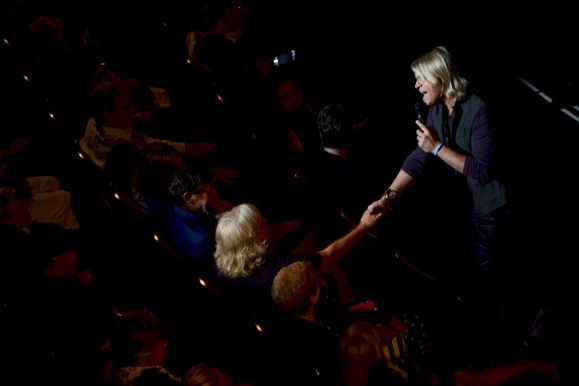 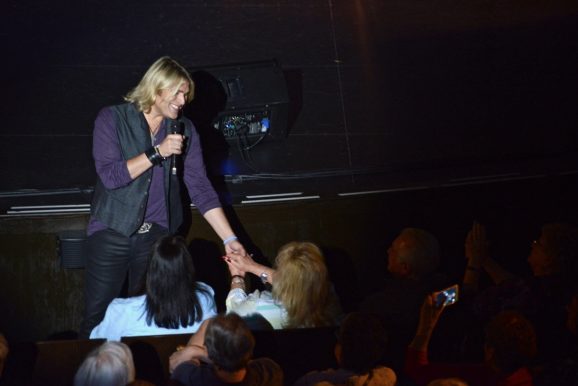 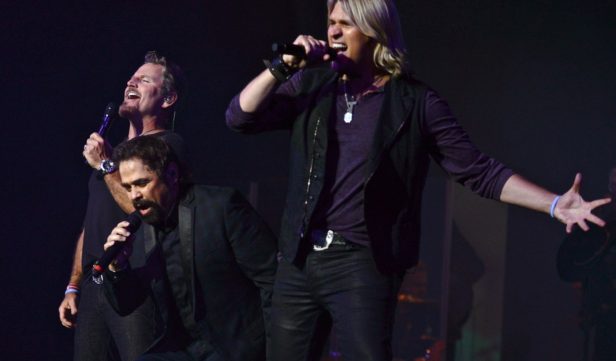 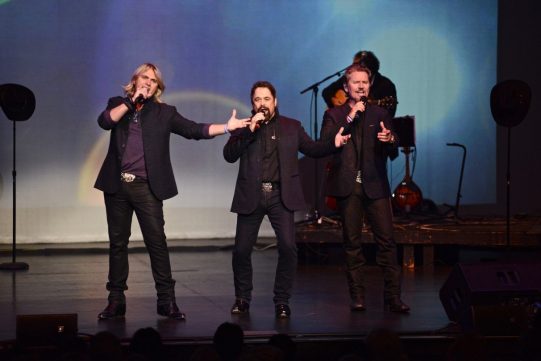 The Texas Tenors, of America’s Got Talent! fame, entertained an appreciative crowd gathered at the Merced Theatre on Saturday night.

These award-winning tenors have performed more than 1300 concerts around the world including headline shows in Las Vegas, China and a 24-city tour on the United Kingdom.

They are headed next to play with the Boston Pops for the nation’s annual Fireworks Spectacular.

In Merced, the trio showcased their versatility, singing songs from the musical Phantom of the Opera to “Wild Horses” by the Rolling Stones, to “Unchained Melody” by the Righteous Brothers, to “Country Roads” by John Denver, and originals like their hit song “Rise.”

The Texas Tenors are celebrating 10 years together. Earlier this year, they were honored to be included among the top 50 acts in the world and the only vocal group from the United States invited to compete on NBC’s primetime series America’s Got Talent: The Champions.