SpongeBob brings back sense of normalcy at Playhouse 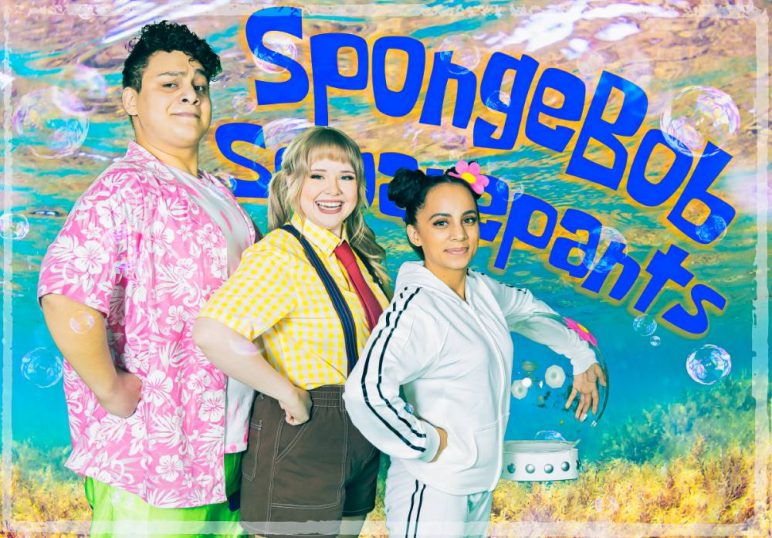 Abbie Roe stars as SpongeBob on the Playhouse Merced stage. 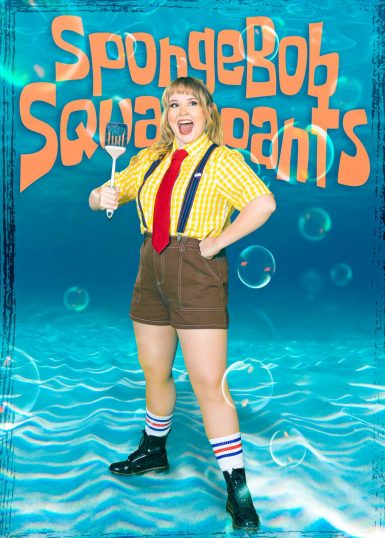 Abbie Roe stars as SpongeBob on the Playhouse Merced stage.

Who lives in a pineapple under the sea? Absorbent and yellow and porous is he!

SpongeBob SquarePants, the beloved children’s character, is at the center of Playhouse Merced’s latest Musical: The SpongeBob Musical. After a long hiatus, the Playhouse, located at 452 W. Main St. in downtown Merced, is ready to invite guests back into the drama of storytelling that is theater.

“On behalf of our Playhouse Board of Directors and our staff, we would like to thank you for your continued patience, kindness, generosity, and support,” said G.B. Blackmon, III, artistic director at Playhouse Merced. “We graciously welcome you and your families back to our Playhouse, as we continue to enrich and engage our community through theater arts Education and live stage Entertainment, starting off with our amazing production of The SpongeBob Musical.”

Based on the Nickelodeon series by Stephen Hillenburg and the musical production conceived by Tina Landau, the musical, which has transformed the playhouse stage into an underwater city full of colorful coral reef, pits SpongeBob and his underwater friends in the situation of a lifetime as they try to save their beloved home, Bikini Bottom.

The SpongeBob Musical is sponsored by the Merced County Office of Education and Live Oak Farms.

Tickets are now on sale for the long-awaited, in-person event, for shows running every Friday, Saturday, and Sunday of the month of May, through Sunday, May 29th. Tickets can be purchased at the Playhouse Box Office, by phone at (209) 725-8587, or on their website at www.playhousemerced.com.

Roe leads the cast in several familiar, and some unfamiliar, SpongeBob tunes, including music written by Grammy award winning artists.

“Joining the cast of The SpongeBob Musical has brought me a sense of normalcy after a long theater hiatus as well as excitement for new beginnings,” Roe said about her leading role as Mr. SquarePants. “I feel honored to bring the magic of SpongeBob SquarePants to the Playhouse Merced stage. This show brings an unexpected message that is important for all of us to hear in our world today. This show highlights the importance of community, platonic love, and acceptance. There is something for someone of every age in this production. I feel extremely fortunate to see the return of live theater in Merced and bring the magic of my favorite childhood character to life.”

Alice in Neverland and Hercules, the 4th Grade Hero, by Playhouse Kids and RENT on the Teen Summer Stage, will follow The SpongeBob Musical.

For more information on The SpongeBob Musical or anything Playhouse Merced, please call (209) 725-8587 or visit their website at www.playhousemerced.com.