Atwater High’s Gossman named to National FFA Board of Directors 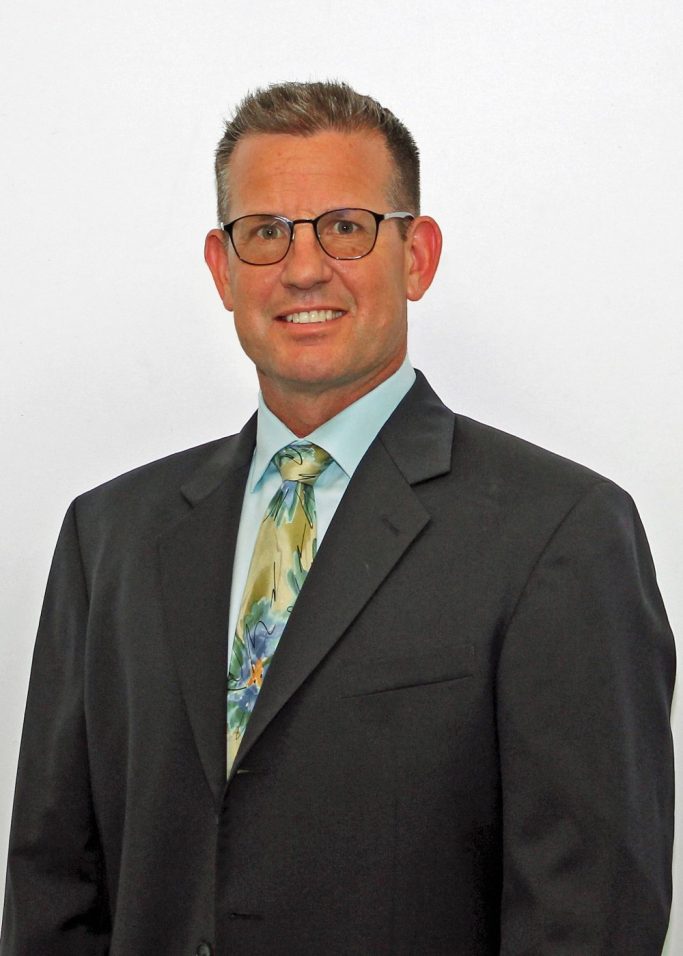 Dave Gossman of Atwater High School has been named to the National FFA Board of Directors. 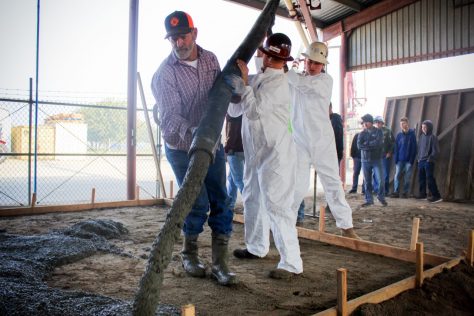 Triple C, Inc.’s Clay Berlier assists Atwater High School agriculture mechanic students Drew Boesch and Ethan Slate with the pouring of concrete for a new slab that will be utilized as a pad for a new FFA rabbit project supply and feed shed. 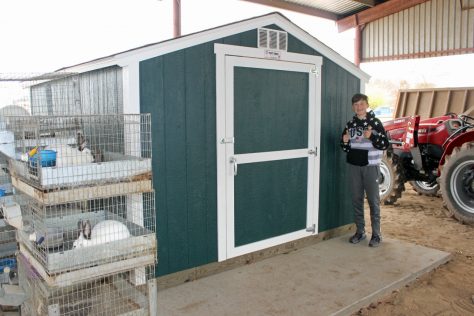 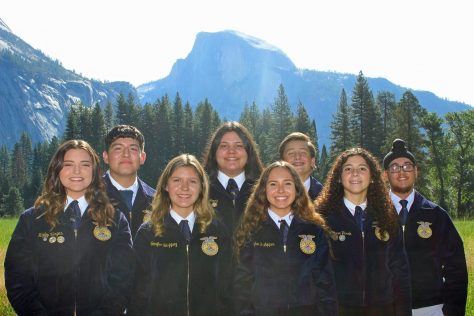 Dave Gossman of Atwater High School has been named to the National FFA Board of Directors.

Gossman began his career as an FFA member at Arroyo Grande High School in Arroyo Grande.  In college, he pursued a degree in exotic animal training and management and became a sea lion and dolphin trainer before recognizing his passion for becoming an agriculture instructor.

Following becoming a dolphin trainer, EMT and volunteer firefighter in Hawaii, Gossman pursued and received his Master of Science with a specialization in agricultural education from California Polytech University in San Luis Obispo, California in 2002.

He began his teaching career at Atwater High School as a part of a three teacher agricultural program staff with 250 agriculture students. Today, he is department chair at the Atwater agriculture program/FFA chapter and has more than 1,100 students and ten staff members — the largest program in the nation!

Gossman specializes in agriscience and horticulture and oversees the management and coordination of the department. He is a mentor teacher and has presented multiple professional workshops. He has served on the California Agriculture Teacher Association Executive Committee CATA) as well as the CATA president.

“Dave brings a wealth of experiences in developing, building and expanding an urban agriculture program,” said National FFA Advisor and board chair Dr. Steve A. Brown. “Through his involvement on the board, we are certain he will continue to advance the mission of the National FFA Organization as we prepare the next generation of agricultural leaders.”

Gossman and his wife, Tiffany reside in Merced and have two sons. His term on the National FFA Board of Directors began July 1.

The National FFA Organization provides leadership, personal growth and career success training through agricultural education to 669,989 student members who belong to one of 8,630 local FFA chapters throughout the U.S., Puerto Rico and the U.S. Virgin Islands. The organization is also supported by 459,514 alumni members in 2,236 alumni chapters throughout America.

Espinosa seeks bold, innovative solutions to meet the needs of all students, families