A New ‘Identity’ Comes To Merced

Transgender, LGBTQ art show is first of its kind in California 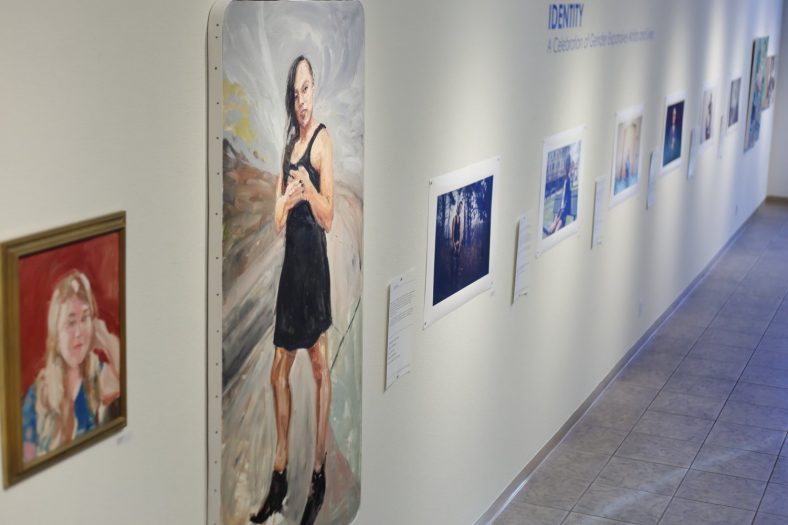 The group exhibition will feature a multitude of artworks and mediums created by transgender and non-binary identified artists throughout the 28,000 square foot downtown MAC gallery. 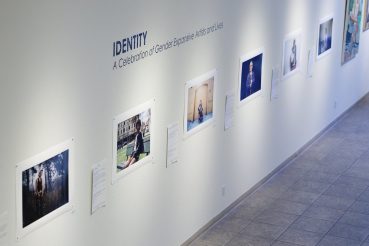 The Multicultural Arts Center will be opening its doors on July 20 to host a reception for their next group exhibition Identity, which will bring together primarily transgender and non-binary identified artists, and has the distinction of being the first of its kind in the local area and the largest ever held in California according to organizers. 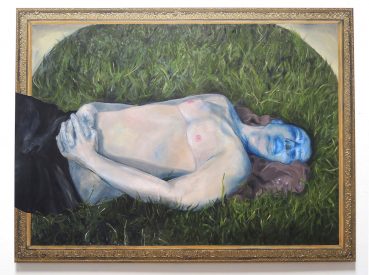 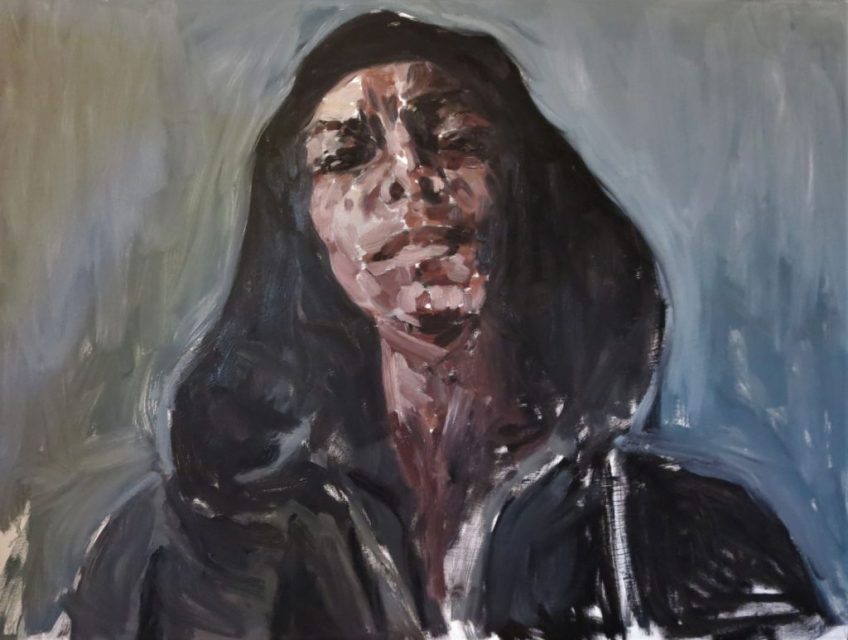 Oil paintings by Eli Sachse will be on display alongside numerous other works as part of the Multicultural Arts Center’s upcoming show entitled Identity.

Oil paintings by Eli Sachse will be on display alongside numerous other works as part of the Multicultural Arts Center’s upcoming show entitled Identity.

The Multicultural Arts Center in downtown Merced has opened its doors for a new, ground-breaking exhibit entitled Identity.

Organized by local artist and activist Eli Sachse, the Identity exhibit brings together a primarily transgender and non-binary identified group of artists from throughout the Northern California region, including local artists from the Merced area.

While the show is already on display in the Main Gallery, there will be a reception for the artists, along with a related performance art event, on July 20, at 5:30 p.m., which coincides with the Merced Art Hop. The Art Hop is a quarterly event that invites visitors of all ages, and a large variety of artists, to downtown Merced shops for a night of viewing exhibitions, participating in crafts, and enjoying musical performances.

The Identity show marks a major milestone for the community of Merced and wider area. With 28,000 square feet of gallery space to fill for the duration of the show, the Identity exhibit is considered the first of its kind and the largest ever held in California.

The exhibition is designed with two key objectives in mind. Through the use of paintings, photographs, performing arts, and other mediums, the show aims to put the beauty of transgender and non-binary people on full display. The show also works to raise awareness that trans people have been a part of every culture throughout history, although hate, stigma and narrow definitions of beauty have prevented them from being equally represented.

Currently, the Identity exhibit is on display inside Arts Center until July 27.

The show’s reception is scheduled for July 20, and will include a special performance art event. Located at 645 W. Main Street in downtown Merced, the Merced Multicultural Art Center’s galleries are open Monday through Friday, from 11 a.m. until 6 p.m., and on Saturday from 10 a.m. until 2 p.m. The exhibition and reception are free, open to all ages and wheelchair accessible.

For more information on the Merced Multicultural Arts Center of the Identity exhibit, residents can contact the gallery at 388-1090 or by logging onto ArtsMerced.org.