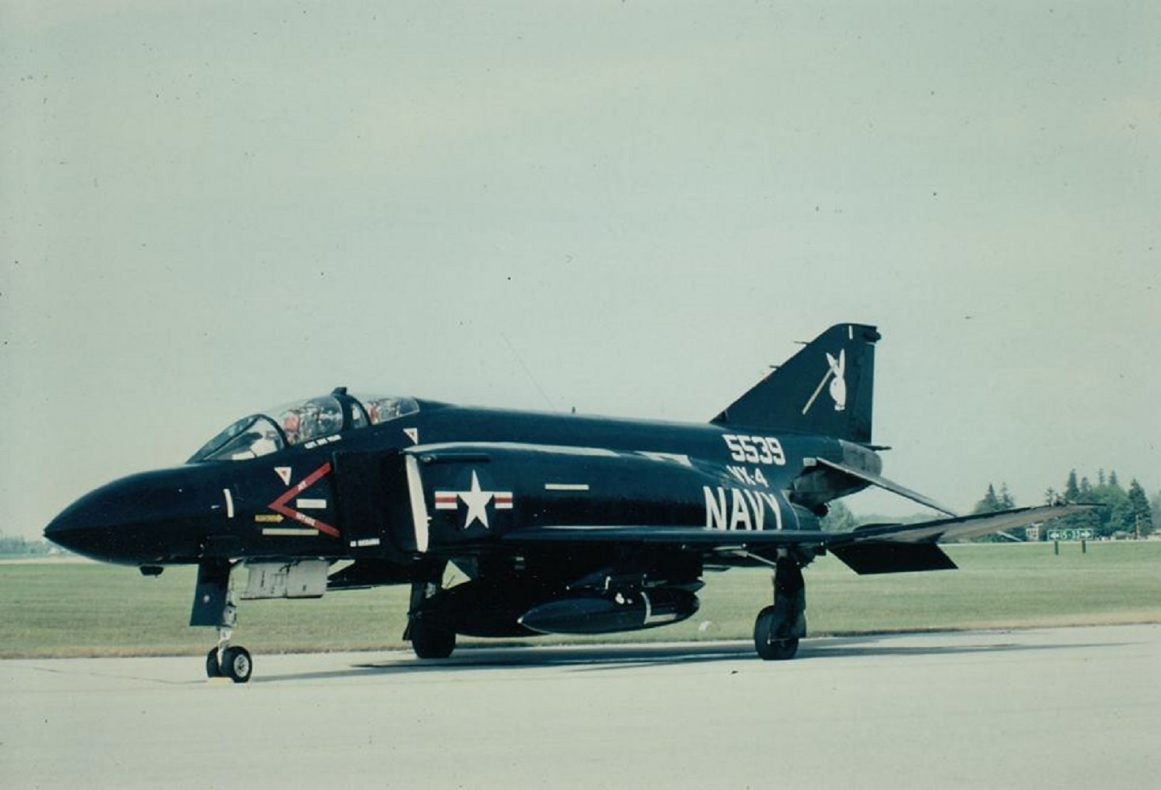 Are you ready for some good family fun this summer?

A scrumptious homemade barbecued chicken dinner can be purchased and will be available for pick-up at Castle Air Museum on July 31. It will be a wonderful occasion to come by and get some good food, and the guests can see some of the planes as they drive by.

Describing the event, Laurie LeRoux, the air museum’s Events and Membership Coordinator, told the Times, “We’re holding a drive- through barbecued chicken dinner fundraiser.  It will take place on July 31 from 5 p.m. to 8 p.m. at Castle Air Museum located at 5050 Santa Fe Drive in Atwater.

“People will enter the air museum on the Santa Fe Drive entrance. We are going to have the patrons exit on Hospital Avenue so as to not cause too much congestion on Santa Fe.

“The entire meal is being prepared by John Pedrozo, who volunteers for the air museum. Each meal provided by the Pedrozo family will consist of one quarter of a barbecued chicken, Portuguese beans, salad, and dinner roll.

“We also hope to offer a dessert table so people can purchase a dozen cupcakes or a pie at a set cost.  If they are interested in dessert, volunteers will get those items from the dessert table and deliver them quickly to the patron’s car so that traffic can keep going fairly fast.

“Tickets are available for purchase in advance at the Air Museum Gift Shop, and also at locations throughout Atwater and Merced, including Valencia Financial Service at 475 Bellevue Road in Atwater, Merced Antique Mall on Main Street in Merced, and Flanagan Real Estate on G Street in Merced.

“There will be an end stub on each ticket for the name of the purchaser. The names will be thrown in a hat, and there will be a drawing for a 55-inch big screen TV.

“The cost of the tickets will help preserve our national treasures here at the air museum. Some of the proceeds from the fundraiser will be used to transport a newly acquired F-4 Phantom which will be trucked to the air museum premises.”

Joe Pruzzo, the air museum’s Executive Director, told the Times, “This particular F-4 Phantom Fighter is a U. S. Navy variant and is a very unique Navy aircraft.  It comes from a test unit and flew out of Point Mugu Naval Base in Oxnard, California.  It has a unique paint job — all black, with letters painted in white, and the national stars and bars, which are red, white and blue.  It’s a very striking looking airplane.

“The plane is currently located at the aircraft bone yard, as we call it, in Tucson, where all military aircraft go for storage, regardless of branch of service.  It has been there since about 1986.  Half the proceeds from the fundraiser will be used to pay for people to render the aircraft safe for viewing.”

Describing other summer events at the air museum, LeRoux told the Times, “The air museum will hold a Back To School Supply Drive on August 12 from 5:30 to 7:30 p.m.  We will have backpacks with school items for kids returning to school, as well as hot dogs and drinks for the kids.

“The Fall Open Cockpit Day is tentatively scheduled this year for September 12 from 9 a.m. to 5 p.m.

The Charity Benefit Golf Tournament will be hosted by Castle Air Museum on Oct. 31 at Rancho Del Rey Golf Course in Atwater.