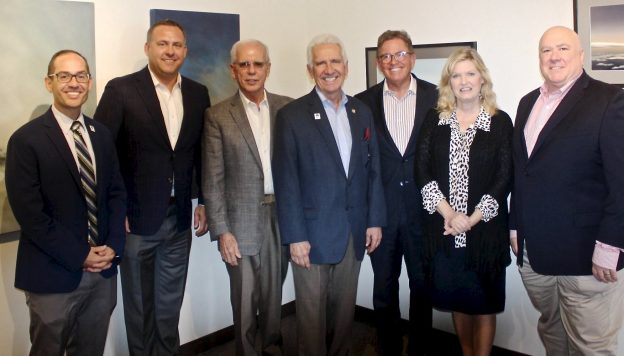 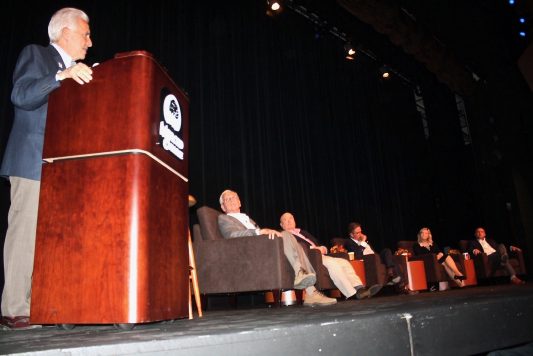 One would have thought that a panel featuring six politicians from the Democratic Party would be an open invitation for Trump bashing; however, that was not the case.

The political old timers and new, blamed both parties in Congress on a problem of not being able to negotiate with each other.

Merced College hosted the forum entitled “Politics: Past, Present and Future,” on Monday. College President Chris Vitelli introduced the panel to a full house of local people who turned out to hear from the politicians who have served, or are now serving the valley.

The main topics those attending wanted to know about were Water, Free Health Care and how to pay for it, Mental Health and Homelessness, and the Importance of a College Education.

Five of the politicians were raised locally. Most were from humble beginnings, attending county schools. One graduated from Merced College, another did not graduate until she was 36.

After Congressman Jim Costa introduced them with a short history of their role in politics, each panel member gave a short view of the past, present and future from their prospective.

On the topic of Water, the panel said California is in a state of crisis and has been for years. In the last three years, while the state population has continued to increase at a rapid rate, the water supply has only increased by 1 percent.

On Health Care For All, everyone said that it was a goal; however, the cost in California alone would be $46 billion a year.

“What programs are we going to shut down to take this money from?” was the question that resonated loud and clear.

Until the state and the nation finds a way to finance this expense, then apparently, it is just a dream. There is another problem, and that is, 160 million Americans like the medical care which they now have and they don’t want to give it up.

Mental Health and Homeless is a complex issue and one not easily solved according to the panel. Once again, the funding sources are not equal to the challenge. The state is starting to look at early childhood to detect problems at an early stage when they can be dealt with.

Finally, Education, and the role it has in solving some of the future problems, was a topic addressed. All of the panel members felt higher education was an important goal which should not be overlooked.

During a press conference, College President Vitelli — when asked what he wanted most for community colleges — responded: “We need more funding in order to provide a higher degree of education for all who want it or need it, for a better quality of life.”

Housing plan gets pushback over hot issue of affordability