Visit highlights performance of play: If All The Sky Were Paper 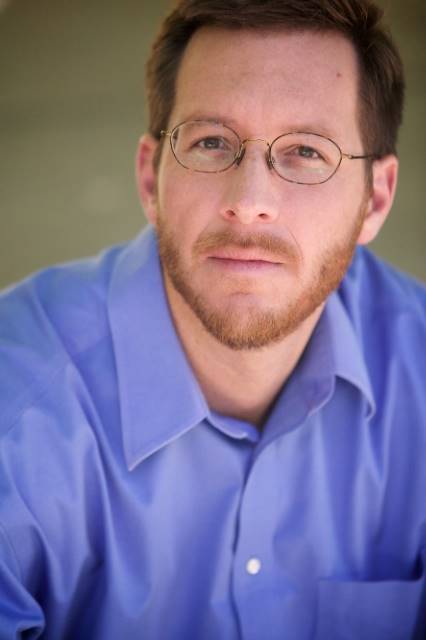 Andrew Carroll is coming to Merced to deliver a talk on May 7 titled ‘LINES OF FIRE: The Search for the Greatest War Correspondences Ever Written,’ and also to see a UC Merced production of his play, ‘If All The Sky Were Paper’ on May 6 and May 8. 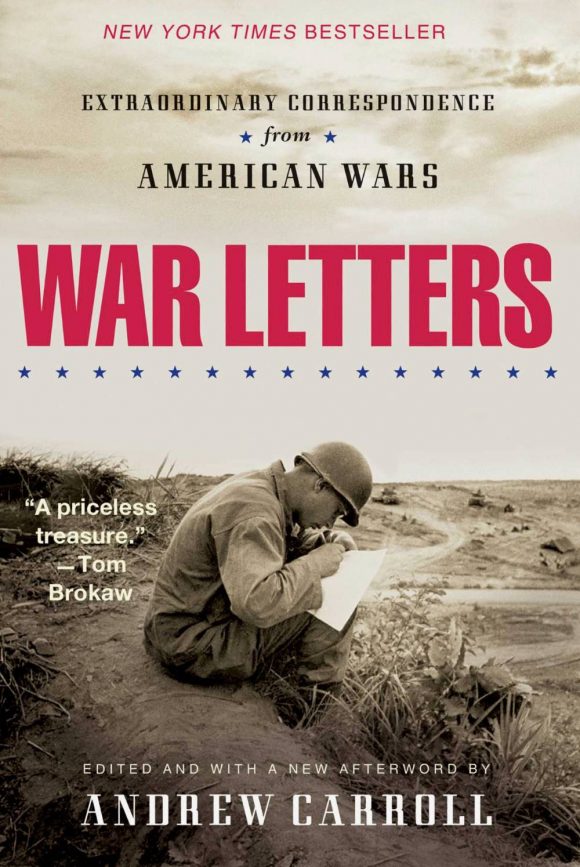 Andrew Carroll is coming to Merced to deliver a talk on May 7 titled ‘LINES OF FIRE: The Search for the Greatest War Correspondences Ever Written,’ and also to see a UC Merced production of his play, ‘If All The Sky Were Paper’ on May 6 and May 8.

Four-time New York Times best-selling author, playwright and historian, Andrew Carroll, will visit Merced this May to interact with local military veterans and attend UC Merced’s performances of his play “If All The Sky Were Paper.”

Carroll is known as the editor of Letters of a Nation, Behind the Lines, and War Letters, which later inspired the documentary of the same name. He is also known for seeking out and preserving war-related correspondences.

His one-act play, If All The Sky Were Paper, has been performed nationwide, including at the Kirk Douglas Theatre and the Kennedy Center in Washington, D.C.

The play is now being produced locally by the Global Arts and Studies Program at UC Merced, and is directed by UC Merced Continuing Lecturer, Jenni Samuelson. It features 15 undergraduate students enrolled in Samuelson’s course, “Advanced Performative Storytelling,” as well as professional actor, Kevin Shewey.

These performances will take place at the Multicultural Arts Center (MAC) in Merced on Friday, May 6, at 7:30PM, and Sunday, May 8, at 2PM Mr. Carroll will be available for a Q&A talk directly following each performance.

Carroll will also deliver a talk titled “LINES OF FIRE: The Search for the Greatest War Correspondences Ever Written,” inside the Merced College Theater on Saturday, May 7, at 2PM This presentation is a collaborative partnership between UC Merced, Merced College, and Merced Sunrise Rotary. It is a FREE talk and is open to all members of the community.

Inspired by Carroll’s collection of over 100,000 war-time letters, UC Merced has partnered with local artist Sue Thompson to create a special art exhibit consisting of war letters, emails, and photographs curated from Merced County community members. This powerful exhibit of local war-time history will be on display during the May 6 and May 8 performances at the MAC mentioned above.

If All The Sky Were Paper is based on Carroll’s incredible journey to more than 40 countries on six continents in search of wartime letters.

Tucked away in attics, closets, and basements throughout the world are millions of letters written by men and women who have served in the U.S. Armed Forces. These letters (and e-mails) serve as an irreplaceable record of the sacrifices made by military personnel and their families. Many of these letters are extremely significant from a historical perspective, offering eyewitness accounts of famous battles, major world events, and encounters with prominent military leaders.

However, even the more personal messages, such as heartfelt expressions of affection or words of support and encouragement between separated loved ones, offer valuable insight into the wartime experience.

Carroll picked the title his play based on a sentence from a letter written by a 14-year-old Polish boy interned in a Nazi concentration camp during World War II.

• For more information regarding ticketing and accommodations for “If All the Sky Were Paper,” please visit online at: https://www.eventbrite.com/e/if-all-the-sky-were-paper-tickets-293750434457

• For more information regarding “LINES OF FIRE: The Search for the Greatest War Correspondences Ever Written” please contact [email protected]

• For more information regarding “The Center for American War Letters,” of which Mr. Carroll is the Founding Director, please visit: https://www.chapman.edu/research/institutes-and-centers/cawl/index.aspx