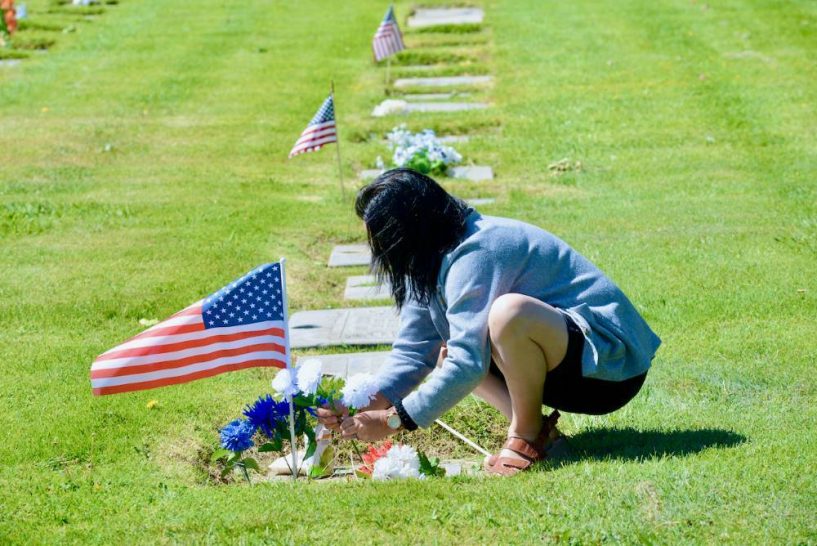 A woman places flowers on the grave of Chong Her Xiong at the Merced District Cemetery on Memorial Day. 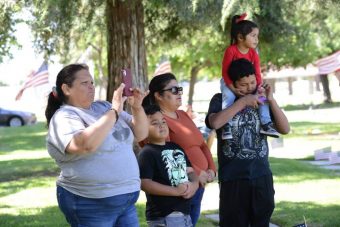 The family of Jose Rivera attends the Memorial Day ceremony in Merced. Rivera was a local Navy veteran who was killed in 2008 — a year after being discharged from military service and while he was serving in a new role as a correctional officer at the U.S. Penitentiary in Atwater. Family members say a park next to a training center at the federal facility will be dedicated in his name this year on June 17. 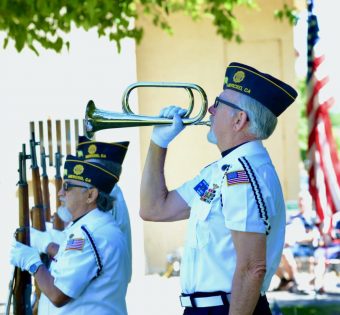 Ed Benes plays ‘Taps’ as those gathered listen in silence. 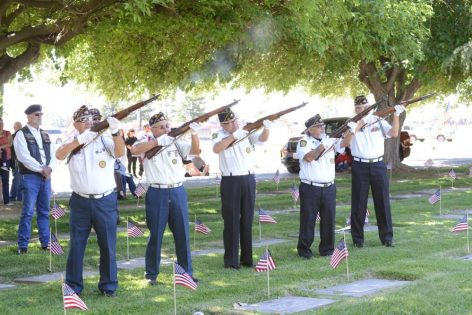 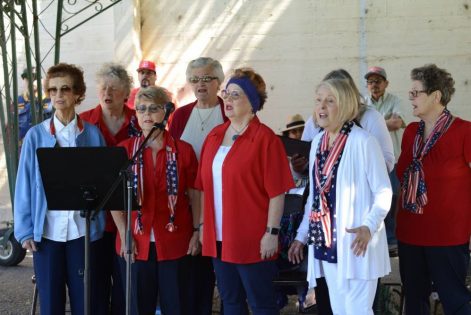 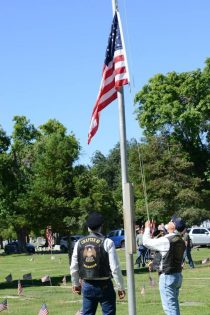 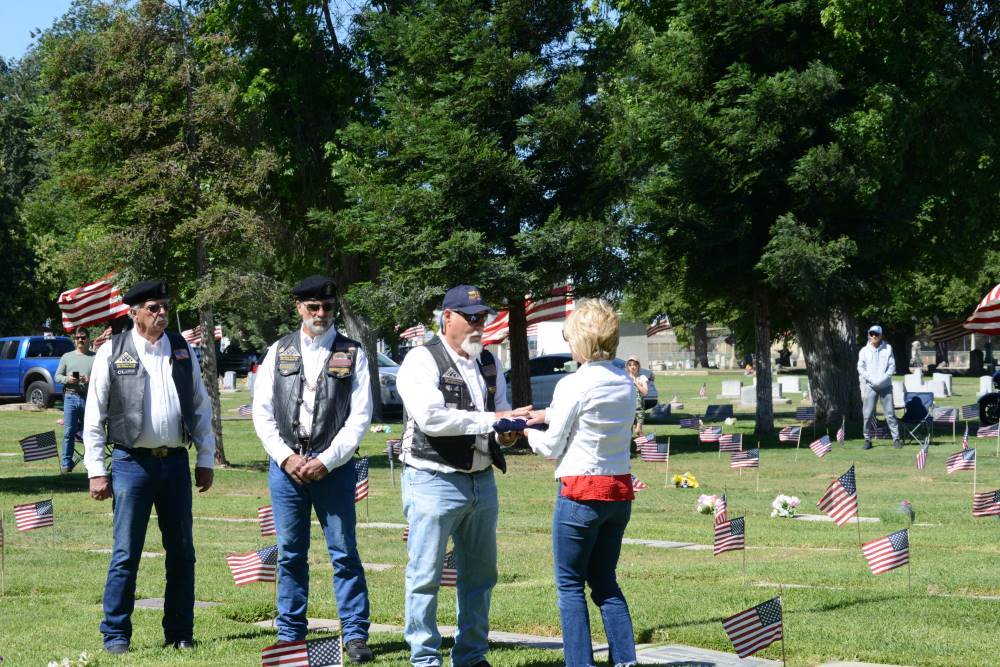 The American Legion Post 83 led a Memorial Day ceremony at the Merced District Cemetery on Monday to honor the fallen, as well as Blue Star and Gold Star Mothers.