PHOTOS BY HARPREET SINGH
Around TownBusinessPolitics 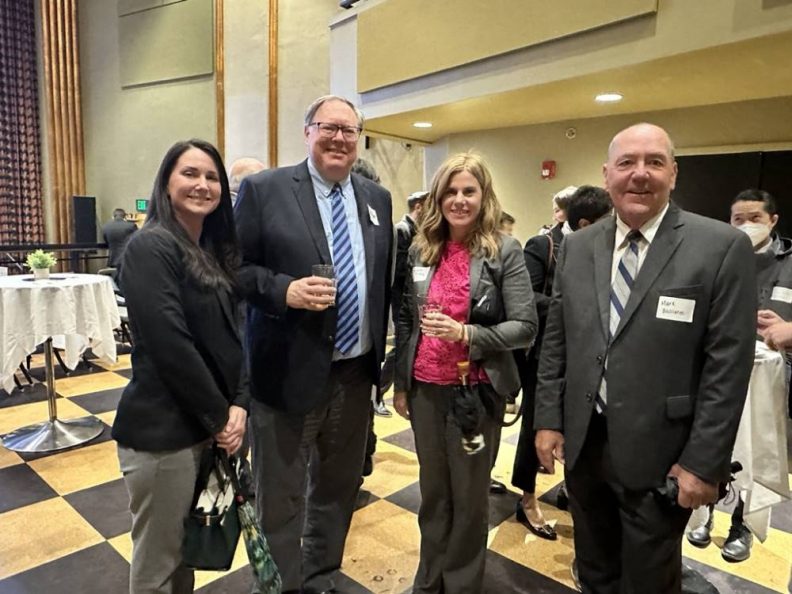 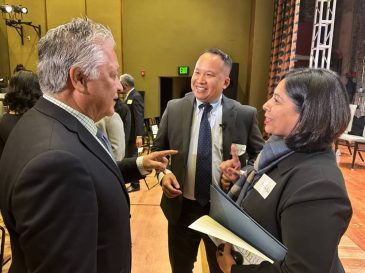 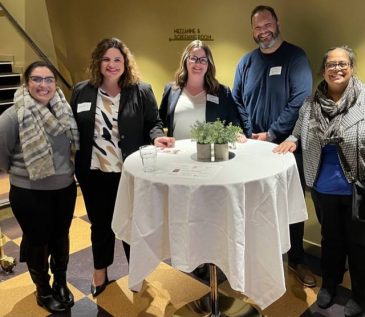 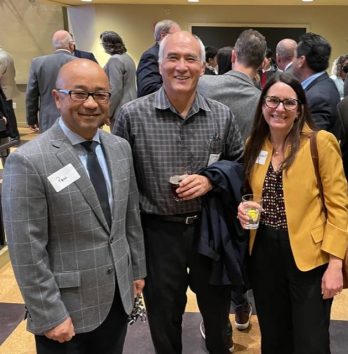 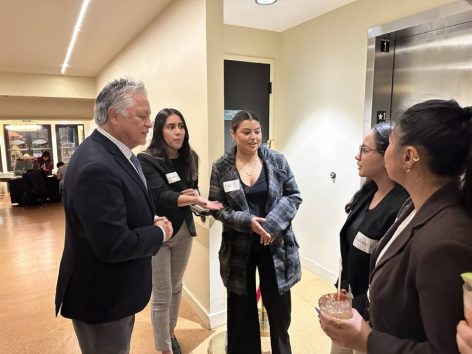 Merced County’s new Unity Bar Association gathered at the Mainzer in downtown Merced on Dec. 1 to celebrate progress in the legal profession.

Unity Bar members are local attorneys from Merced and surrounding counties who are members of various affinity groups, along with those who are not active in any particular bar association. All share the common goal of promoting unity, diversity, equity, and inclusion.

In addition to Merced County judges, there were judges from Mariposa, Fresno, Sacramento, Stanislaus, and Kern counties in attendance, as well as retired Justice Timothy Buckley of the Fifth District Court of Appeal.

Secretary Cespedes, along with Attorney and Panelist Jerry Chong, were among the cofounders of Sacramento County’s Unity Bar in 1987. The secretary called the founding of a Unity Bar in Merced “historic.” Attorneys Chong and Jessie Morris encouraged local attorneys to work together to bring qualified members of the bar forward to the governor for consideration for the bench. Indeed, Fresno Judge Pahoua Lor credited the community support she received as key to her recent appointment to the bench.

The secretary spoke of what the governor seeks in judicial applicants. In addition to intelligence, the  governor seeks those with courage and empathy, and those with experience in all of California’s communities. The governor also seeks applicants who understand American history, including the underpinnings of the Constitution and Declaration of Independence.

Over 80 judges, attorneys, and community members enjoyed the reception.

UC Merced Pre-Law Society President Alexandra Rizo said she was “moved” by Secretary Cespedes’ speech. She is a Latina, first-generation college student. She was inspired to see that the secretary, a leader in the Latino community, is a key part of Governor Newsom’s administration.

Rizo said: “The secretary’s speech solidified my passion to pursue the law and public service. His speech allowed me to further understand how representation matters and to never stop pursuing my dreams in advocating for representation.”