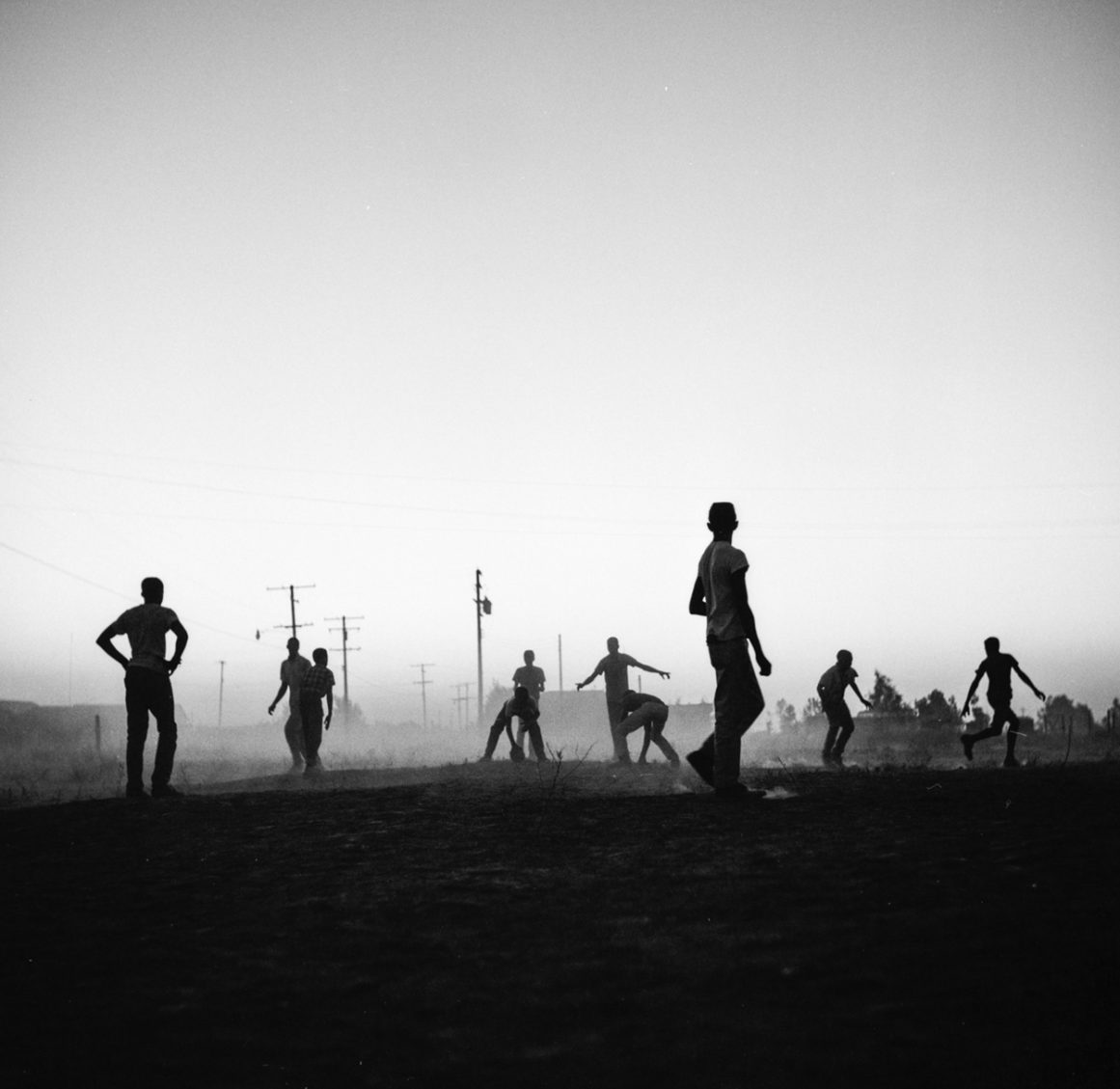 UC Merced is displaying photos from the early 1960s by photographer Ernest Lowe, who wanted to capture the migrants who looked to escape the Jim Crow south, but encountered the growth of industrial agriculture in the Central Valley and had to try to survive in the face of poverty and racism in towns like Pixley and Dos Palos.

The exhibit is on show through March on the third floor of the UC Merced Kolligian Library.

Immediately following World War II, more than 30,000 Black sharecroppers migrated to California’s Central Valley. Coming from places like Oklahoma, Texas, Arkansas, and Mississippi, these migrants looked to escape the oppression of new-slavery tenant farming and the Jim Crow south. These migrants established their communities in the shadows of the giant farms of the Central Valley, but soon found themselves without work as industrial agriculture took root, and mechanization further decimated the number of available jobs. Some migrants migrated again to the coastal cities in search of new opportunities, but others remained.

In the early 1960s, photographer Ernest Lowe visited the Central Valley towns of Pixley and Dos Palos. The photographs showcased in this exhibition are a record of that visit–showcasing communities of single-walled houses with little to no electricity, no roads, no infrastructure. They tell the remarkable story of those who ventured west in search of a dream, and who were forced to simply survive, and keep dreaming, in the face of poverty, racism, and the broken promise of California.

This project was made possible with support from California Humanities, a non-profit partner of the National Endowment for the Humanities.