There’s Nothing Like An ‘In-Person’ Livestock Show At The Merced County Fair! 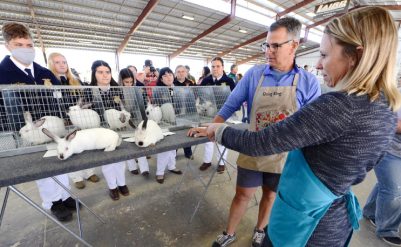 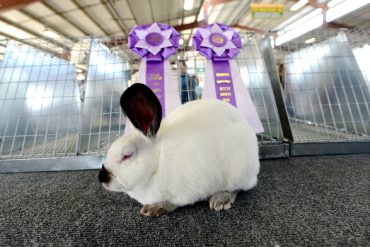 This champion was raised by Jenna Bates of Livingston FFA. 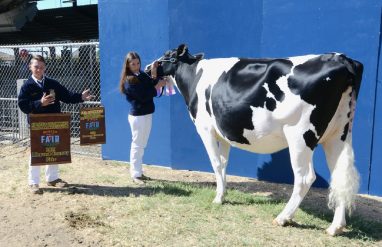 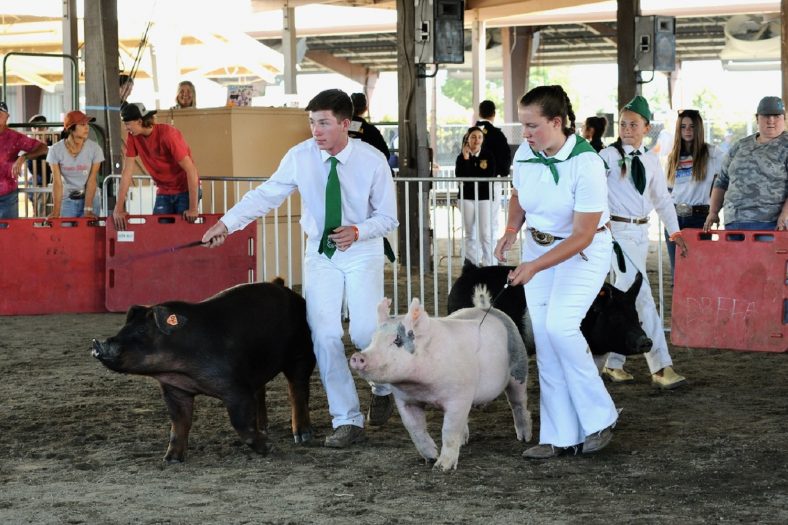 4-H members from Le Grand had a strong showing at this year’s County Fair. 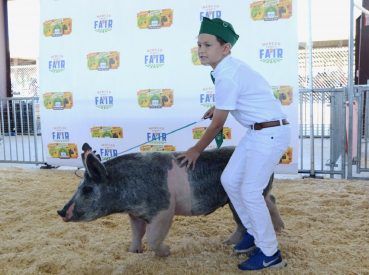 Owen Pedrozo of Lancers 4-H shows his pig for the final time during the Livestock Sale. 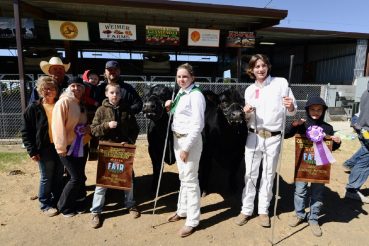 This brother and sister from Le Grand raised a couple Grand Champions in the market beef category. 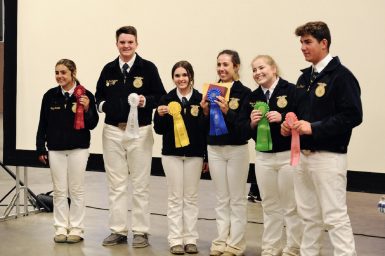 The top FFA overall Round Robin Showmanship winners stand tall with their ribbons. 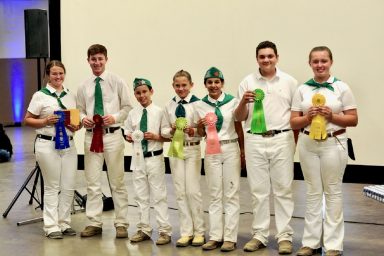 The top 4-H overall Round Robin Showmanship winners pose with their ribbons. 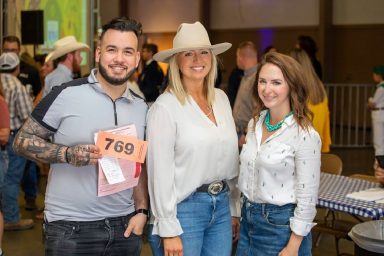 The team from the El Capitan Hotel and the Mainzer theater in downtown Merced participated in the Merced County Fair livestock auction. They purchased an AOB Swine from FFA and the student was Kaylee Greenhill from Buhach Colony FFA. The pig weighed 246 pounds and was purchased for $3.50 a pound. Pictured are: Executive Chef Quentin Garcia, Amanda Neal and Sara Hill. 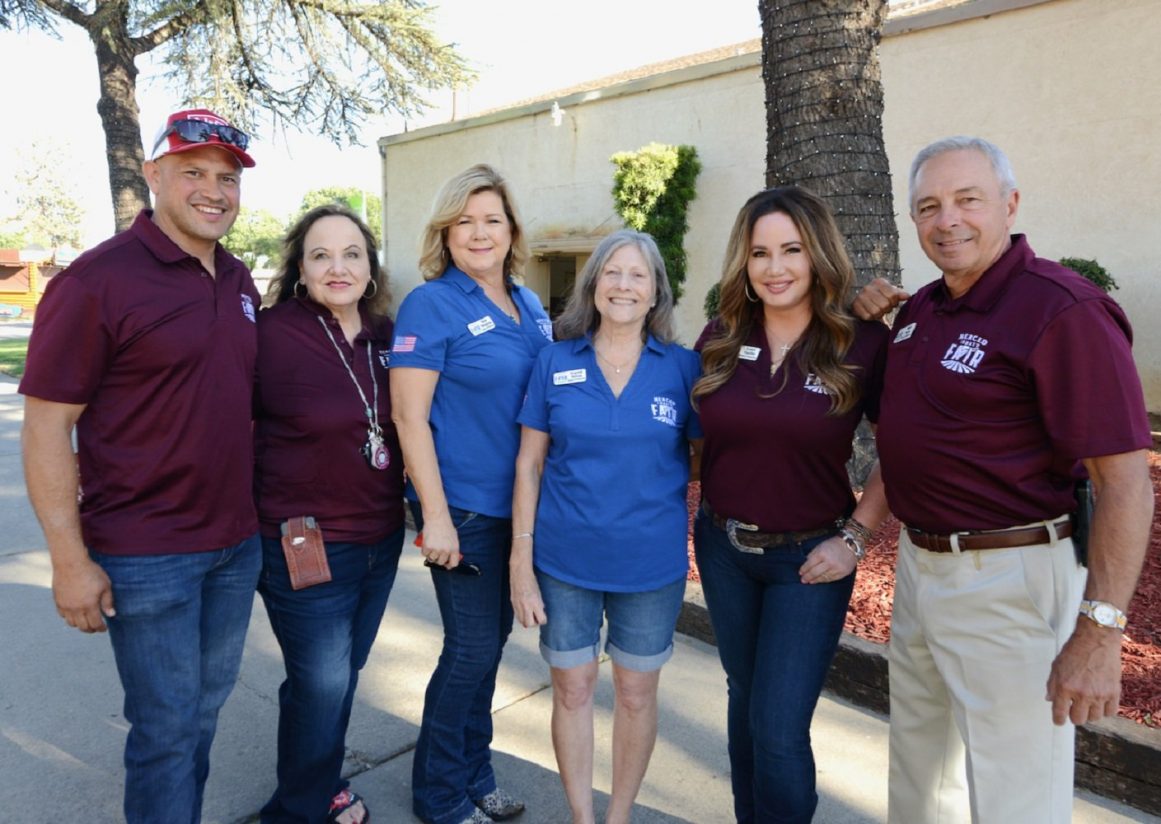 The Merced County Fair Board of Directors was on hand to support the Friends of the Fair and the handing out of awards. From left: Luis Lara, Vicky Banaga, Kim Rogina, President Carol Sartori-Silva, Lori Rossi Gallo and Mark Pazin.

Smiles were everywhere. The kids were excited. And it was just nice to see everybody get together again.

Then the students, the judges and all the great fair supporters did what they always do.

They got down to business.

And boy did they come through.

This year’s Livestock Show and Sale at the Merced County Fair — held without the carnival rides, midway attractions and entertainment — brought in a record total in sales.

Of course there was plenty of competition and awards to be handed out to 4-H, FFA and Independent exhibitors.