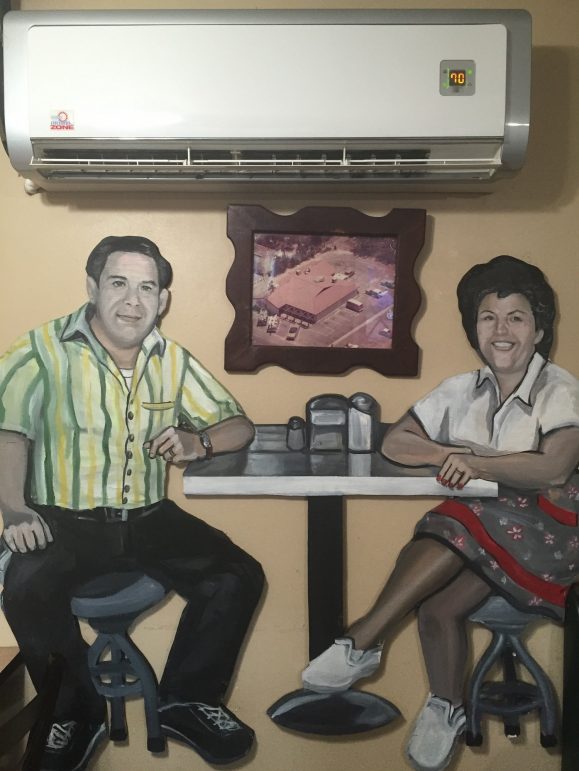 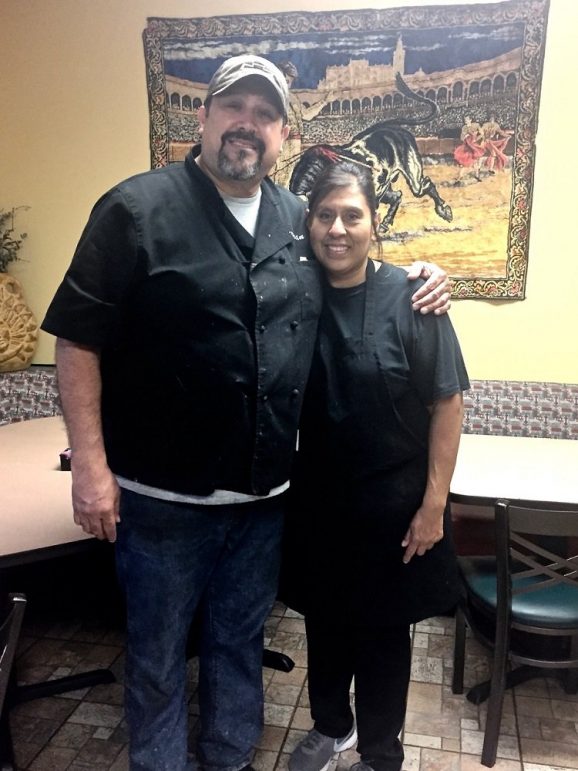 The restaurant will celebrate its 60th anniversary on July 14 from 11 a.m. to 3 p.m. with food and entertainment.

Under a canopy big enough for 80 people, all-you-can-eat tacos will be served outdoors for those who purchase a $10 wristband. The other option will be to order from the regular menu.

Further describing the July 14 festivities, Ferman Perez, 52, who owns Taste of Tequila, explained, “KUBB Country will do a live broadcast. We’re hoping to have a mariachi band. A couple of my buddies who race will bring their race cars. They will be out front. My parents are coming. My mom makes my tortillas. Everything is made from scratch.”

During an interview with the Times, Perez said the restaurant first opened in Winton, and over the years has moved twice.

Gesturing to a portrait of his beloved grandparents with their kind expressions and a photo of the original restaurant hanging on the wall, he said, “My grandparents started Tequila Café in 1959. It was where Winton Hardware is now. The reason they opened a restaurant is so the family would never go hungry.

They passed it on to my uncle Jess and my dad and mom, John and Eloisa Perez.”

“Taste of Tequila has the same menu, same everything. Our servers, Tina and Charlotte, have been with us for more than 20 years. We want to do a celebration of 60 years of tradition. We want everybody to feel like family when they come.”

He added, “We do a lot of catering. I like to help the community. We feed the homeless once a month. Two barbers come and give them free haircuts.”

When asked to describe his background, Perez said, “I started working in the restaurant when I was 10-years-old.  I learned how to cook and prep when I was 12 or 13. My grandmother showed me how to make chile rellenos, and that is our specialty. She lived to be 97, and she just passed last year.”

Since Perez is the only cook, he works very hard on his tasty meals, as well as cheerfully greeting guests, and even sitting down to chat on occasion.

It is important for him to keep the restaurant going.

He said, “I am doing this for my family. My son, Jake Perez, 21, and daughter, Chanelle Perez, 20, and my youngest, Brielle, age 15, are all learning the restaurant business, and the two oldest are working with me.  They’re the fourth generation.”

In celebration of the 4th of July this year, Taste of Tequila will open at 8 a.m. to serve breakfast outdoors, and reopen from 11 a.m. to 3 p.m.