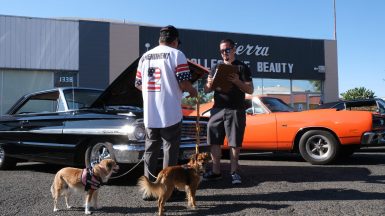 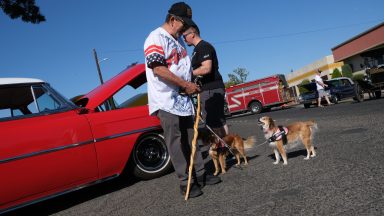 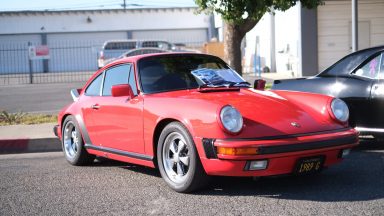 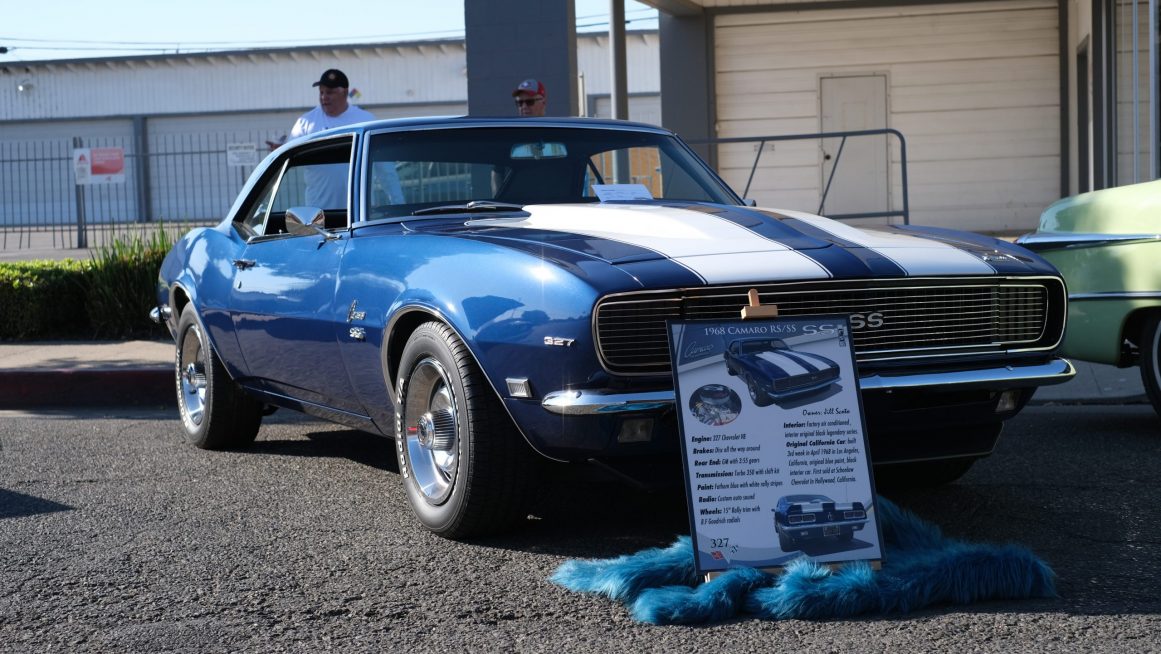 It was a normal Sunday morning in the rest of Merced, but outside the Italo American Lodge on 18th and U, it was like a scene straight out of an old Hollywood movie.

The street was lined with freshly waxed muscle cars and hot rods while golden oldies blared from speakers in the background. It was the lodge’s first ever car show, organized by lodge president Michael Bandoni.

Cars ranged in era from a Model T Ford to a mid-2000s Anniversary Edition Corvette and everything in between.

Bandoni’s own car, a white 1966 Mustang given to him as a graduation gift, sat with its hood popped open steps away from a raffle drum. Registration fees and T-shirt sales from the event went to Valley Children’s Hospital.

“There’s something about car people, you know?” Bandoni said. “They put so much work in their cars. They love to talk about it.”

The lodge was founded in 1949, and has been a pillar for the local Italian-American community ever since. Currently there are over a hundred members in the lodge, Bandoni said.