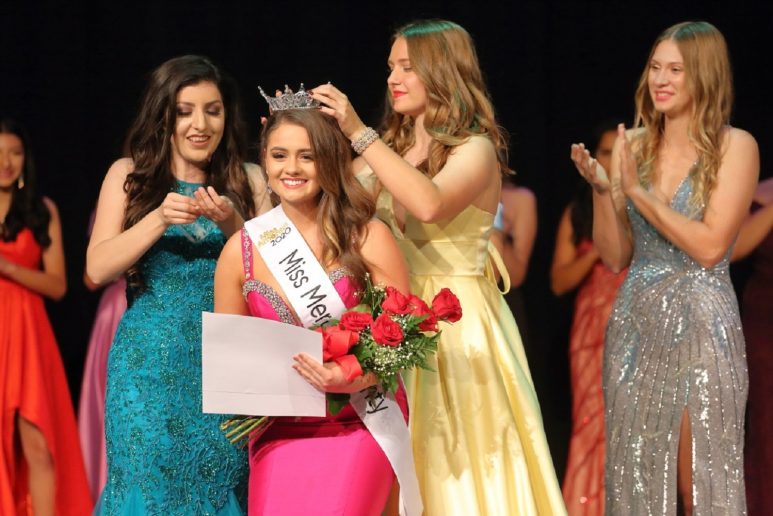 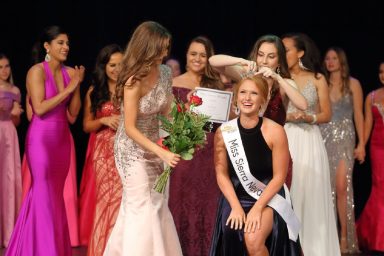 Jenna Holt lowers her head as the Miss Sierra Nevada crown is pinned into place. 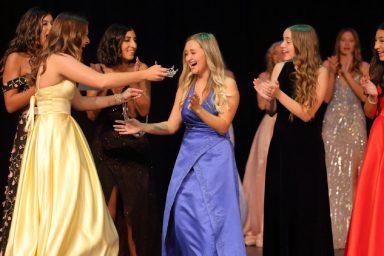 Bianca Trinidade reacts to the announcement that she has won the title of Merced County’s Outstanding Teen. 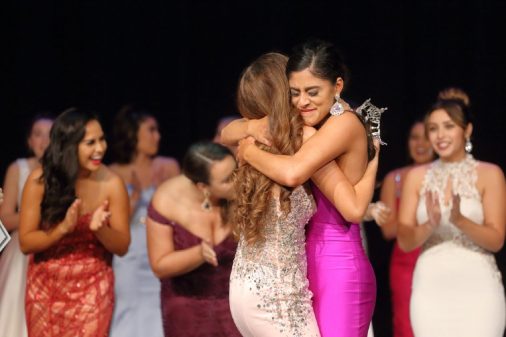 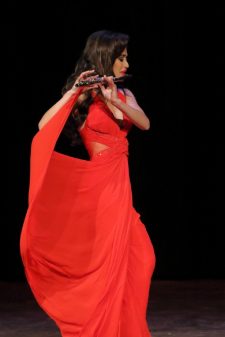 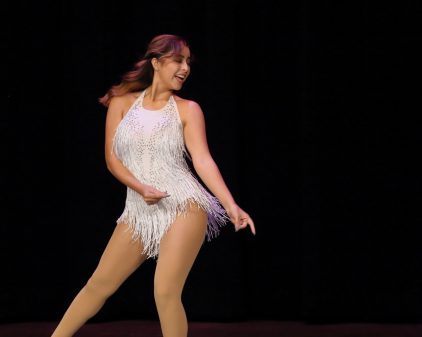 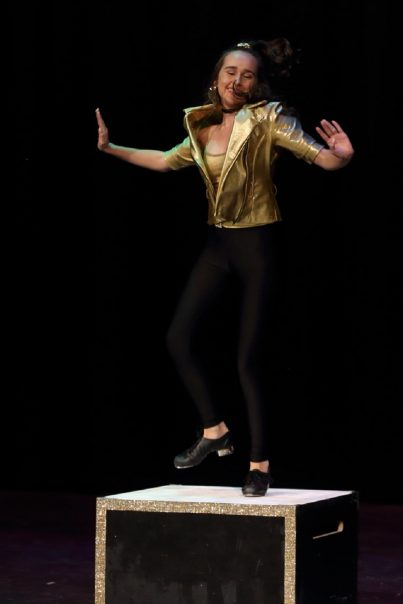 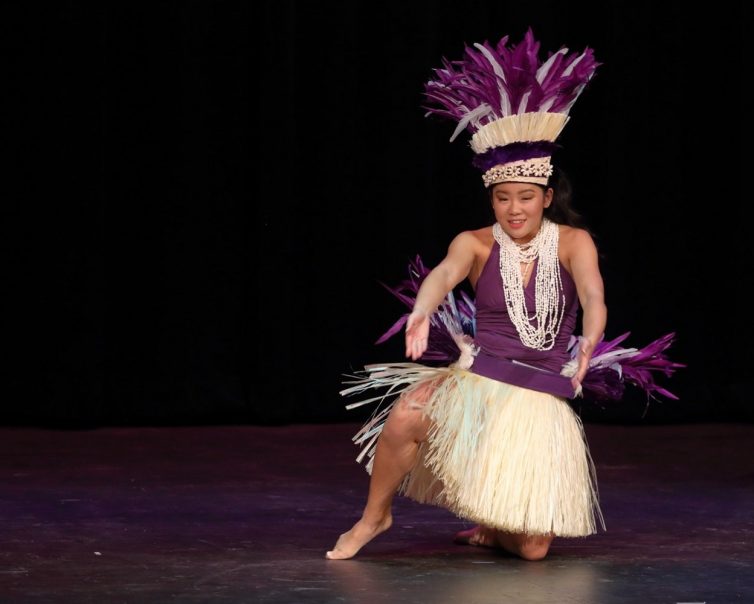 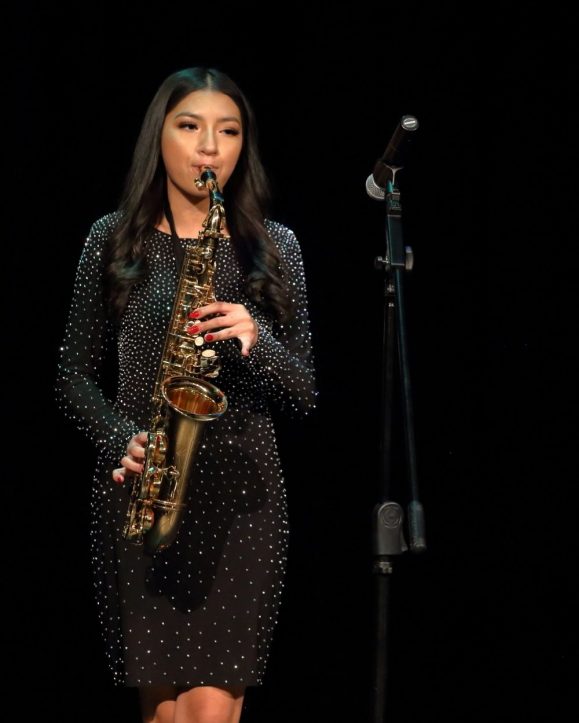 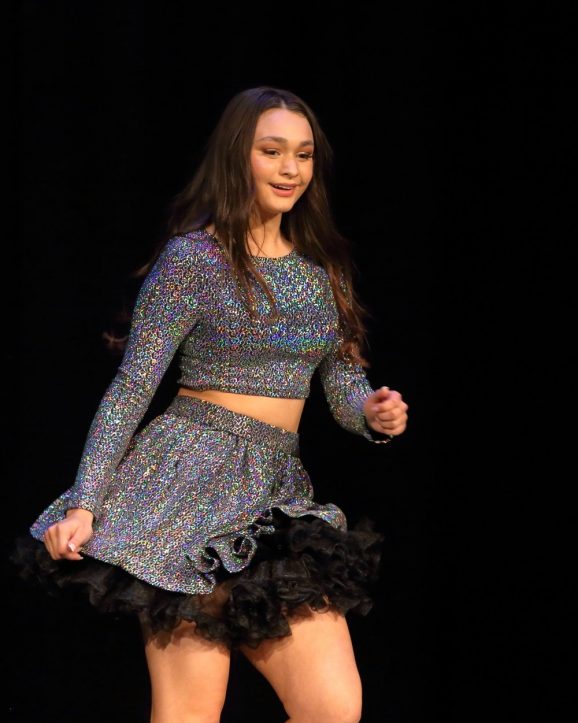 Residents from around the Central Valley made their way to the El Capitan High School theater on Saturday for the final competition stages of the pageant to crown the new Miss Merced County, along with Miss Merced County Outstanding Teen, Miss Yosemite Valley, and Miss Sierra Nevada.

Throughout the night, dozens of well-rounded contestants introduced themselves to the audience and judges before putting their skill sets and talents on display. Some danced and some played music. One contestant performed a stand-up comedy routine, another demonstrated how to putt a golf ball.

After the judges tallied their final scores for each candidate, it would be Kylie Pastori of Dos Palos who would be crowned as the 2020 Miss Merced County. Pastori, who danced in the talent show competition, is a Fresno State student.

Bianca Trinidade would walk away with the title of Miss Merced County’s Outstanding Teen, while Cristina Bequer and Jenna Holt would be crowned as Miss Yosemite Valley and Miss Sierra Nevada respectively.

In addition to progressing onto the Miss California and Miss California’s Outstanding Teen pageants, winners from the competition earned scholarship money.