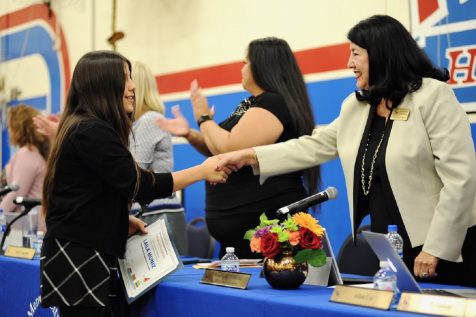 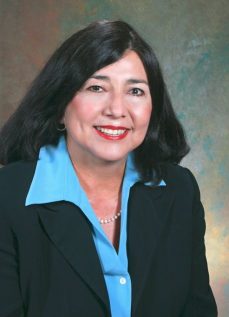 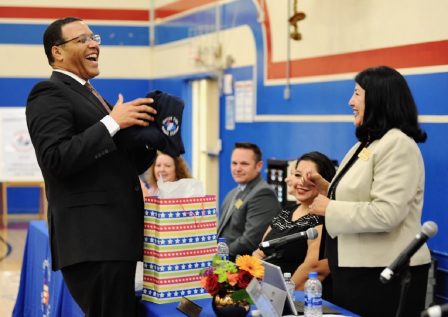 Merced City School District Superintendent RoseMary Parga Duran, Ed.D, will be retiring from her post at the end of 2019, making way for a new leader, Dr. Richard “Al” Rogers.

“I love this district, and I want it to do well, and I will do anything to support the next superintendent,” Duran told the Times. “This is the largest school district in the county, about 12,000 kids, and this is the first time Dr. Rogers will be a superintendent of a school district. … He has been meeting with me on various topics, and he will meet with each member of the team and develop his own strategies to move the district forward.”

During her tenure, the district received statewide recognition with two California School Board Association Golden Bell awards for its STEAM and preschool programs.

She served from 2013 to 2016 as the Association of California School Administrator’s Region 7 Representative, Central Valley, for the Fiscal and Crisis Management Board of Directors (“FCMAT”), and is well-known for her outstanding efforts providing fiscal accountability standards and incorporating best practices.

She told the Times, “I conveyed to Dr. Rogers to be watchful of the budget’s bottom line because we went through the economic downturn for years, and we went from almost zero in reserves to where we have a healthy 14 percent. The people that guide us, like school services, recommend that you have 17 percent in reserves, so we’re not all the way there yet.”

When Dr. Rogers takes over as Superintendent, what will he find?

Dr. Parga Duran told the Times, “I feel proud of my accomplishments, and I feel I’m leaving the district in good hands, with strong administrators, teachers and classified staff. Our employees work hard and we pay well, and the working conditions are great here. The employee benefits are excellent.”

One of the highlights of her tenure was leading the district through the end of the recession without laying off employees to cut costs. She continued to make fiscally sound decisions that put the district in a positive position, including leading the charge to pass the district’s Measure M bond, which has allowed for modernization projects and safety upgrades at several campuses.

She said, “The two things I’m most proud of is opening Rivera Elementary and the STEAM [science, technology, engineering, arts, math] Center located at Ada Givens Elementary. It’s the only K through Grade 8 school in California that has one.

“We worked closely with UC Merced and Merced College and made sure to have Dinners with the Scientists. We try to make sure these kids have career ideas as early as kinder and preschool. That really opens their eyes to all the fields that are possible.

“Our number 1 charge that we have is to make sure that children excel, and that is in our model, to insure that every student excels academically, builds character and is a productive member of our community.

“We want them to read, write and speak English and be able to compete in college and the work world. I believe in making sure kids leave here re-designated when they enter high school because we have a lot of English language learners.”

What will Dr. Parga Duran do in retirement?

She told the Times, “I’m going to do some Boardsmanship. I don’t want to completely retire. People are offering me jobs. In the past, I served on the Board of FCMAT, the entity that goes in and helps fix financial problems before things gets out of control. There are a handful of districts in trouble in California, and they asked me if I would be willing to go in and help them. I would consider it if it was part-time, so I’m going to look into that.

“I teach at Stanislaus State in the program for school administrators. The class I teach is Community Participation in the School. I love teaching it, and it keeps me on top of my game and I enjoy knowing the latest research.

“When I was 9-years-old, I remember working out in the field picking cotton and figs and working tomato machines. I don’t remember idle time. I’ve worked for 43 years, and I don’t want to be idle in retirement.

“I want to do things to organize at home, and get ready for the holidays. This will be the very Christmas ever.

“With my husband and family members, I’m going on a cruise to the Mexican Riviera after Christmas.

“I want to do a little bit of traveling. I like going to Europe. I go every few years and explore a new country.”

She said, “I’ve missed out on all the fun activities with my sisters, who are already retired. One sister was a nurse, and the other was a manager for Rite Aid. There were eight of us, and we’re very close. My brothers were police officers. I’m the last one to retire.”