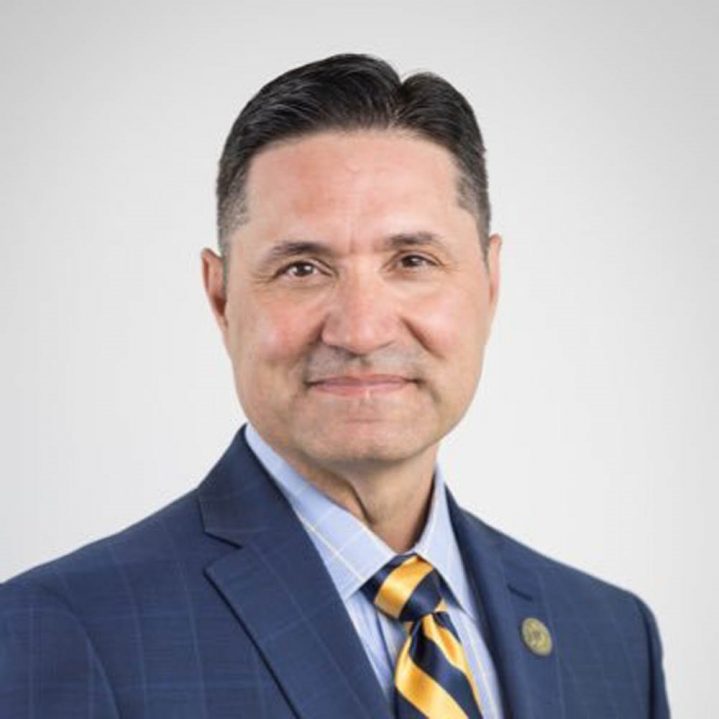 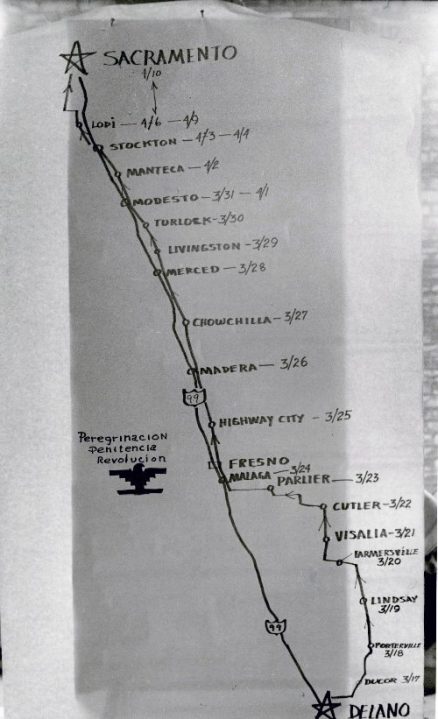 A hand-drawn note of Cesar Chavez’ march up the Central Valley in 1966 is now part of the University of California archives.

Fifty-five years ago this week, a major movement in U.S. civil rights history spent the night in Merced on its march from Delano to Sacramento to fight for the basic dignity of California farm workers.

The 1966 march – opposed by many local officials, but strongly supported by then-Sen. Robert F. Kennedy —was not the beginning of Chavez’s work nor the end of it, but another historic moment in this struggle for workers’ rights and human dignity.

This week, California and many other states honor Cesar Chavez’ life and legacy with a day on which to reflect on the lives of the laborers who make our lives possible, on the gap between poor and wealthy, and on the true power of principled, passionate opposition to social injustice.

We live in turbulent times, as Cesar Chavez did, yet he found a way to advance his ethics by example, not by violence. And always, he sought the betterment of all.

“We cannot seek achievement for ourselves and forget about progress and prosperity for our community,” he said. “Our ambitions must be broad enough to include the aspirations and needs of others, for their sakes and for our own.”

Cesar Chavez’s legacy must remain our guidepost: We will not rise unless we all rise together.

Merced Theatre will come back to life, just hold on a bit more

Not sure what was worse: train robbery or the train