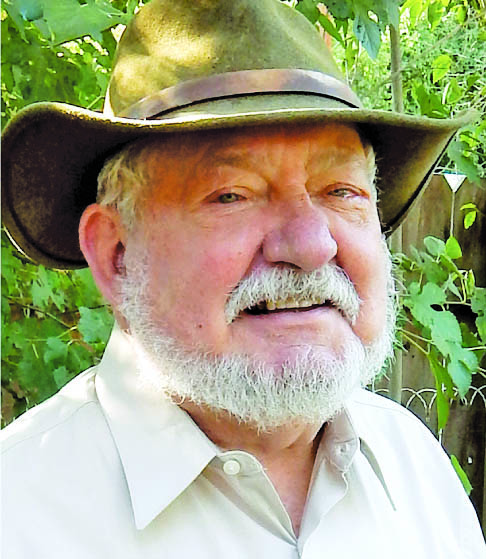 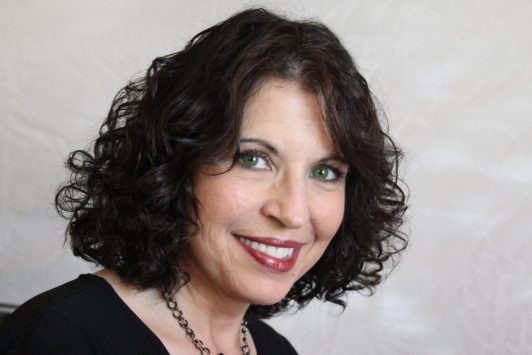 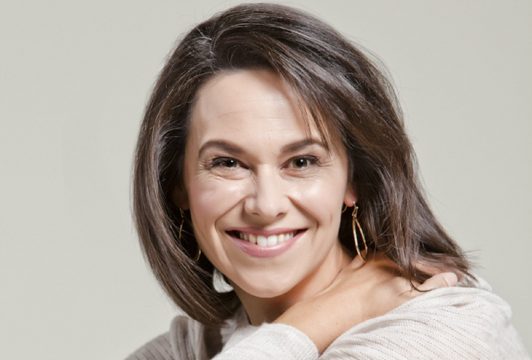 What are your 2020 resolutions? Save more money? Exercise more? Lose weight? Get organized?

I believe those are in the top 5 every year, year after year.

Well, how about “Get out more?” See what the Merced area has to offer. This would be a perfect month to start.

Of note on Jan. 17, 7 p.m.  – the Merced Theatre presents the best attended of the Merced Symphony’s annual events, their Pops Concert.

It’s not classical per se, but more contemporary – and this year is no different. Merced local Jenni Samuelson joins the Merced Symphony with pianist Patrice Nelson to present some of your favorite works of jazz legend George Gershwin.

Patrice delights audiences with the famous Rhapsody in Blue while Jenni sings several of Gershwin’s most popular songs. This concert is sure to leave you snapping your fingers and humming on the way out!

Just a week later, go back to the Theatre to pick up a few ear worms. You all know what an ear worm is, right?  An “earworm” is the common term for having a tune, or part of a tune, stuck on loop in your head. You can also call it “stuck-song syndrome,” but “earworm” really does seem to sum up the condition. The term comes from the German word “ohrwurm” which has no direct English translation — hence its bastardization.

On Jan. 24, this time at 8 p.m. – the Theatre presents “One Hit Wonders” which, by definition is a treasure chest full of ear worms. Great for all ages, One Hit Wonders brings back those favorites from the 60s, 70s, 80s and 90s that made a band famous – or infamous – for a brief moment in time. Backed by a masterful four-piece band, Laura Ellis, Todd Honeycutt and Tonoccus McClain will take you back in time with such (one time) hits as “Monster Mash,” “Hooked On A Feeling,” “It’s Raining Men,” and many more.

With costume changes, humor, and audience interaction, One Hit Wonders will have you on your feet and Boogie Oogie Oogie-ing all night long! If you want to have an evening filled with fun, dancing, and songs that’ll stick in your brain (for better or worse), then this is the show to attend! Speaking of the Merced Theatre – do a “save the date” for the last week of February when the Weaver School District will perform Walt Disney’s Frozen, Jr.  The Weaver productions are an annual hit at the Theatre and this year’s timing with the release of the New movie “Frozen Two” make it even more appealing.

How about entertainment combined with a touch of activism? Then, the Wild & Scenic Film Festival, presented by the UC Merced Center for the Humanities may be right up your alley. It will be at Playhouse Merced on January 31, 2020 at 7 p.m. For more information call: (209) 228-2453

Finally, how about something really different to get out and about, TRIVIA? Braingazm is a weekly event on Wednesday nights at the Partisan. It is a weekly game of bar trivia. With sign ups from 6:30pm to 7:15 p.m. and game starting at 7:30. Teams size: 3 to 6 and you must be 21+ with valid ID to play.

Repeat after me, “I hereby make a resolution to get off the couch and get out and about in 2020.”

A chance encounter with a G Street shooter in Merced