COMING UP ON SEPT. 7 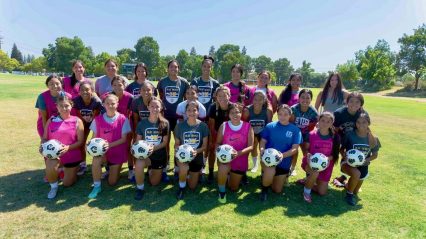 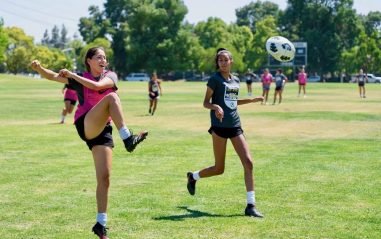 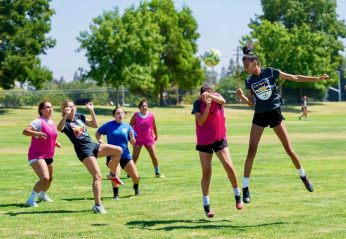 Merced College will celebrate its new men’s and women’s soccer programs, which will compete in the California Community Colleges Athletics Association, with a home doubleheader on Sept. 7.

Merced College will host the Blue Devil Soccer Kickoff at noon. The Merced College Board of Trustees will attend, along with local elected officials, leadership from the Associated Students of Merced College, and area soccer leaders.

“It’s a chance for us to showcase what we’re building here,” men’s coach Sergio Sousa said. “Programs that do well are well supported by their community. The community will generate money for these programs. Developing a fan base will be crucial going forward.”

“The community kept asking about it while soccer kept growing in this area,” Ochoa said. “So my second year of my first term, I brought it up at one of our meetings, and President [Chris] Vitelli ordered the staff to do a feasibility study on adding men’s and women’s soccer. Everything else fell into place after that.”

The area is packed with talent. It should be a pipeline for four-year schools in the area, especially with coaches who are dialed into the local scene like Sousa and women’s coach Josh Daughdrill.

Sousa, who played at Turlock High, Modesto Junior College and CSU Stanislaus, also played in the Major Arena Soccer League with the Turlock Express, and coached at the club (Academica SC of the National Professional Soccer League) and college (UC Merced) levels for the past decade.

The Blue Devils have reached the starting line.