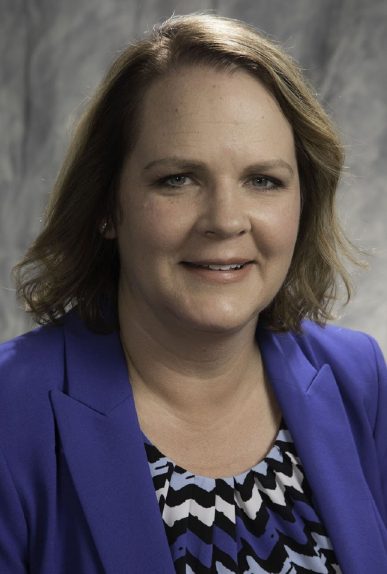 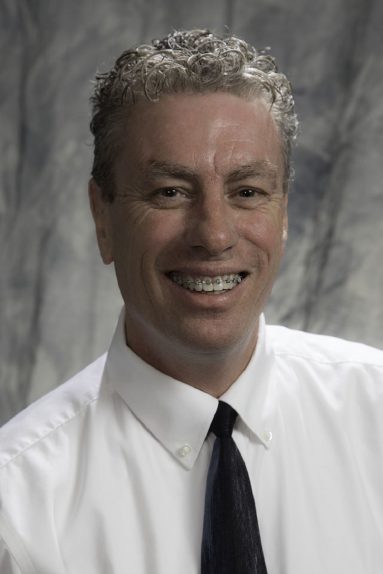 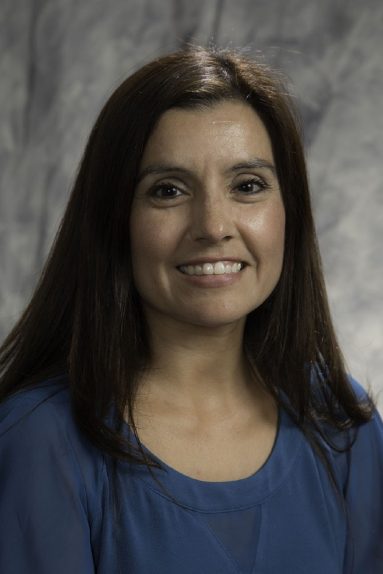 Parents, students, educators and the community celebrated with educators, school employees and school administrators from across the county at the annual Excellence in Education awards on Oct. 3 at the Merced Theatre.

Shasky said she loves working with new teachers and wants to help them succeed in a teaching environment. She has been with MCOE for four years and has a master’s degree in language arts from California State University, Stanislaus in Turlock. She also has a bachelor’s degree in agricultural education and communications from Cal Poly San Luis Obispo and a master’s degree in agricultural communications from Cal Poly San Luis Obispo.

Ward has been at Farmdale for 12 years and taught for one year at Shaffer Elementary School in Atwater. She has a bachelor’s degree in education with a liberal studies emphasis.

“I love working with students who are eager and have potential,” Ward said. “To me it’s the most fulfilling job anyone could have. They are ready to learn and I love having that responsibility.”

Brewster has been with the McSwain district since 2014; he drives a school bus four hours a day and also cleans classrooms and performs other custodial functions.

“I just love hanging with the kids. Everything’s for them. That’s what fulfills me,” Brewster said.

For 30 years he worked with AT&T and Pacific Bell telephone systems as an operations manager. When he quit those pressure-cooker jobs, it took four months to get his bus driver certification. He worked briefly for transportation company First Student and then a job driving a school bus at McSwain School came up.

Brewster said he is really plugged into the school and volunteers whenever he can.

At the ceremony, honorees and their guests enjoyed videos produced by Merced Educational Television (METV) in the historic theater along with the announcement of winners in all categories. The winner of the Merced County Teacher of the Year and School Employee of the Year will move on to apply at the state awards program.