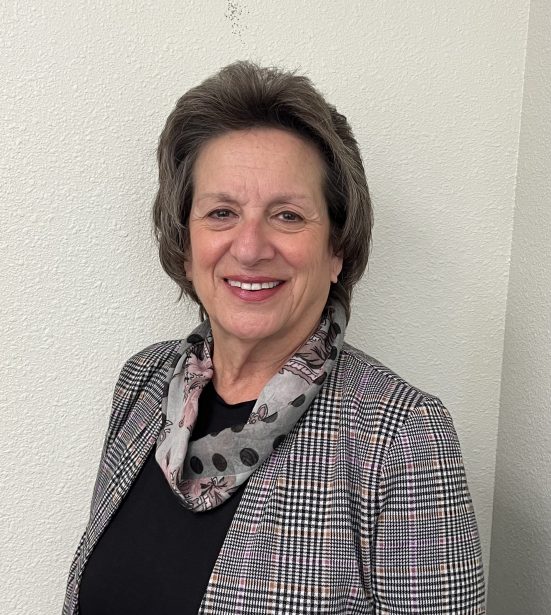 Debi Swarts Wilson has been a tireless advocate for students with disabilities. 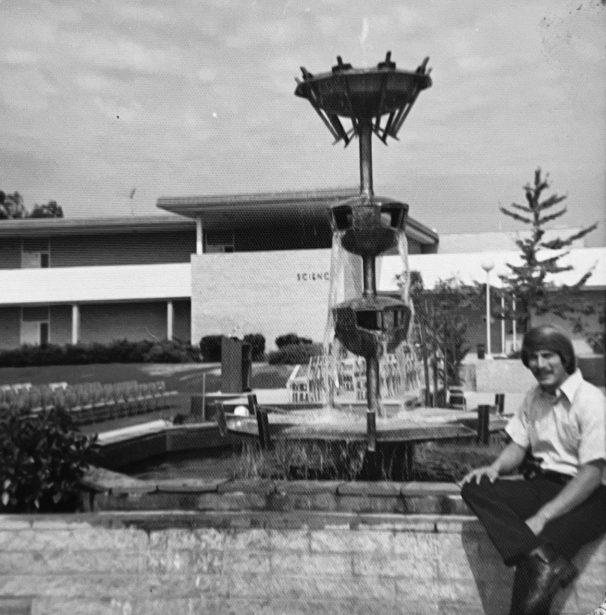 David Swarts, Debi’s late brother, is seen here posing in front of the ‘A-Spyl’ fountain at Merced College in the early 1970s.

After nearly three decades of dedication to the Merced College community, Debi Swarts Wilson will be retiring from her position as a counselor in the Disabled Students Program and Services (DSPS) on campus.

Swarts, a lifelong Merced resident, has been a tireless advocate for students with disabilities. She had made sure her students succeed despite their condition and circumstances. Many of her students have graduated and moved on to become professionals and leaders in our community and beyond.

Coworkers, employers and students all say Swarts will be greatly missed.

She was initially motivated to work in the counseling field due to her previous history in the “helping profession,” as she says. She has worked as a bank teller, in a social security office, as an administrative secretary at Castle Air Force Base, as the first female Deputy Marshal for the Merced County Marshal’s Office, and as a police officer for Merced College. During these early careers, she also kept busy completing her bachelor’s degree in social services, and later completing her master’s in social work at California State University, Fresno.

Throughout her many years here, she has gathered a wealth of accomplishments, experiences, and relationships. While some of her experiences were more difficult than others, or simply unfortunate, she has never let those things stop her. If anything, she used those experiences to further help those around her.

She was called to serve at Merced College after her brother, David, was killed in an airplane crash. David Swarts had been a noted art student at the college, and helped leave a lasting mark on campus.

“He was a Merced College alumni who helped design, build and install the ‘A-Spyl’ fountain dedicated to Merced College in 1972,” Debi Swarts said. “At age 24, he was shy two months of receiving his master’s degree in art from CSU San Jose State, but died in a plane crash in Morgan Hill. He wanted to teach art at Merced College, and how ironic at the opposite age 42, I was hired at Merced College. It is amazing how one’s life journey can turn into a beautiful tapestry of treasured memories.”

Since then, Swarts has been doing an incredible job of providing assistance to her numerous DSPS students. Of which, many have gone on to pursue further higher education and have even become faculty members at Merced College. In some cases, she has had the honor of being invited to the graduation ceremonies of her grateful former students.

Even now, after giving so much to the community, Swarts is still working hard to make the community a better place.

“I am currently participating, and will graduate June 4, in the Master Gardener program with the UC Merced Cooperative Extension Merced County. As licensed Master Gardener volunteers, we hold free or low-cost workshops for the public such as rose and tree pruning; water management and pollinator gardens. They have logged over 4,000 volunteer hours in 2018 and won the Merced County Fair competitive garden competition for four consecutive years.”

Now that she approaches the end of her fruitful career she states, “I look forward with my beloved husband, Pete Wilson, and precious dog, Rolo, to more adventure, golf, travel, and more fun times with our grandchildren, Hunter, Haley and Leah.”