Just in time for Valentine's Day ...

While trying to think of something nice to do for the residents of a local assisted living facility this Valentine’s Day, Buhach Colony High sophomore Leah Chapman got the idea to hold a teddy bear drive.

Leah says that the ongoing pandemic has made life tough for people, and even harder for senior citizens.

“I wanted to do this because I know that the people in these homes haven’t been able to see their family in a long time,” said Leah. “I want them to see that they are loved and that there are people in the community who appreciate them.”

The event was promoted on social media and bins were placed at locations around town, including one at her school. Having never done anything like this before, Leah wasn’t sure what to expect but she hoped for a good response. She got a great response!

“I was super pleased with the turnout,” said Leah. “I got twice the number of teddy bears that I was expecting, which means that every single person at the facility will receive a teddy bear as well as a card signed by a member of the community.”

Leah’s campaign received so much support that she still had 50 teddy bears left over after the initial distribution, which she donated to CASA of Merced County — a non-profit that specializes in assisting foster youth.

“I just want them to know that they are cherished members of the community and that people do care about them,” said Leah. 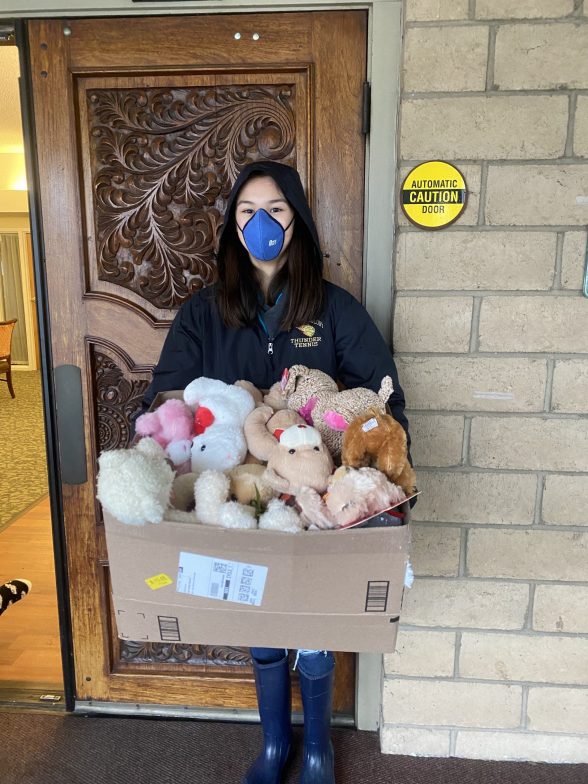 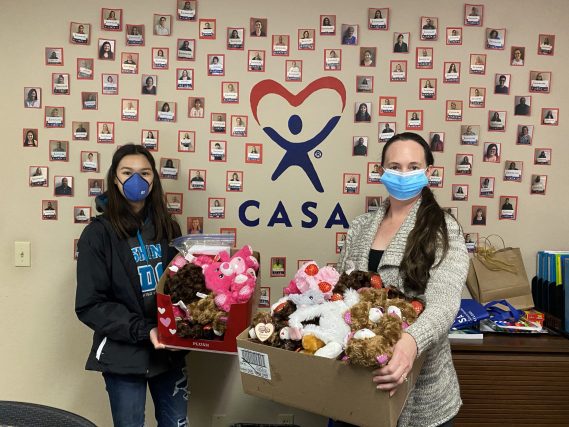 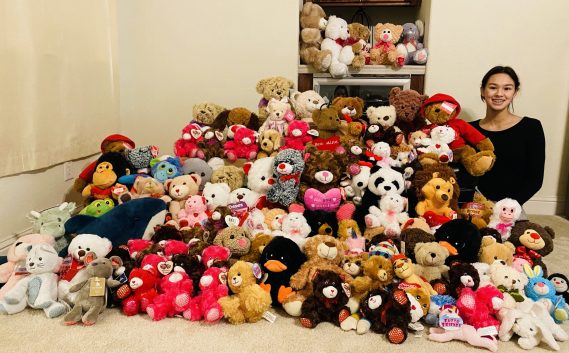