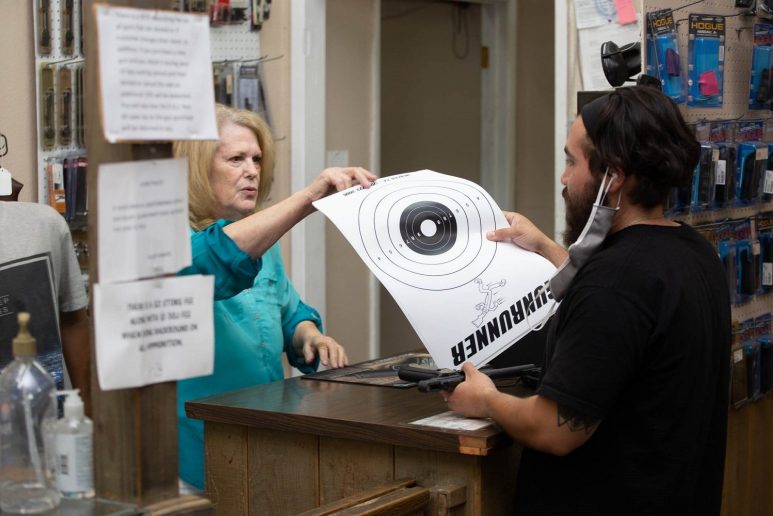 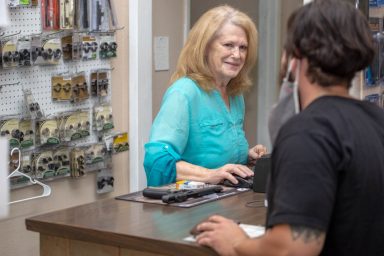 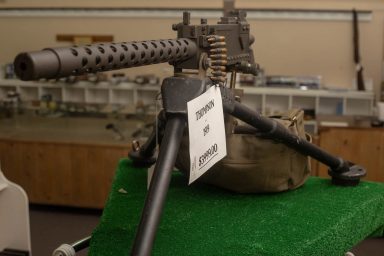 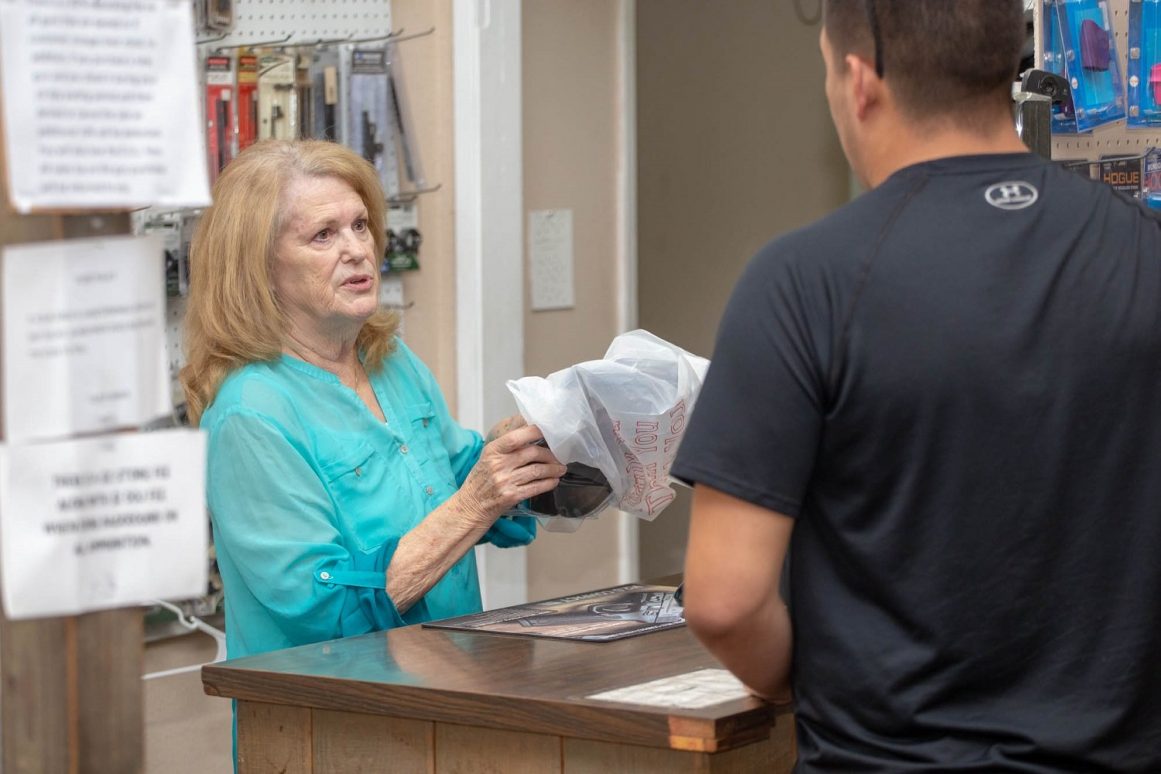 After 36 years of continuous operation, Gunrunner Gun Shop and Shooting Range in Merced will be closing its doors to the public, owner Gerry Mitchell told the Times.

Mitchell first opened the shop in 1983 on Main Street in downtown Merced. The business grew with the community and would eventually make its way to its current location at 2040 Yosemite Parkway in 1996.

While demand for local firearm services continues, Mitchell revealed that he has been living with medical issues and it’s reached a point where he has no choice but to close the doors of his business. Preferably, he would like to sell the operation to another entrepreneur.

Mitchell was born and raised here in Merced. He said he started to think about owning his own business during a career day in high school. His youthful pastime was hunting, so naturally he was drawn to guns and the industry in general. “At that time, there were only five gunsmithing schools,” Mitchell said.

After learning the secrets of the craft through training in California, Mitchell started out by opening up the first version of Gunrunners in his parent’s garage.

Over the decades, Mitchell and his wife, Sandy, have had a lot of good times interacting with local gun owners, but working with first-time shooters has always been something that Mitchell found rewarding.

“The customers have really been what have kept us going,” Mitchell explained. “Our customers throughout the years have always been the best. We always have a group of people with a common interest, and a really fun one too, looking to hang out and share that together, and with others looking to learn.”

Mitchell went on to note that he was proud that the Gunrunners reputation had been built around a sense of camaraderie that focused on people helping people.

Interestingly, Sandy Mitchell holds a federal firearms license and she has played a local role in changing public perception of female gun owners, shooters, and sellers. “It took time, and at first when people would come in they would walk right past me,” Sandy recalled. “But over time, earning that respect from people was something that was also rewarding.”

On Tuesday afternoon, Sandy was busy working with longtime customers as well as rehashing memories of shared experiences with those who had made their way to the shop.

“Closing the shop is bittersweet,” she said. “We have always had tremendous support from our community. We’ve been hearing lots of stories from our customers about what the shop means to them.”

In the days to come — as operations for the local shop begin to wind down — longtime customers and residents can expect to see sales inside of the shop.

Nevertheless, Mitchell still has hopes for the shop to carry on.

“We want Merced to continue to have a shooting range,” he said. “There’s a big opportunity here, so we’d love to have someone take over instead of just selling everything and closing.”

He went on to explain that between the foundation of longtime customers, and the reputation that they have helped build for the Gunrunners brand name, along with the constant influx of tourists making their way down the Yosemite Highway who are looking to safely handle a firearm for the first time, the sale of the business could provide a litany of opportunities for a new owner.

Mitchell invites any and all who are interested in making their way to the shop for sales, or to talk business, to do so “while they still can.”

Located on 2040 Yosemite Parkway, Gunrunner Gun Shop and Shooting Range is open Tuesday through Saturday, from 10 a.m. until 5:30 p.m. The store can also be contacted by phone at 723-3006.