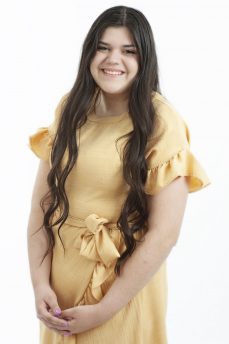 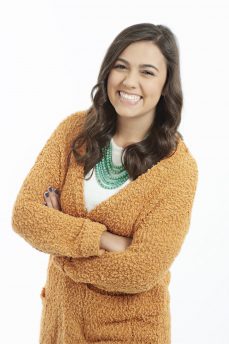 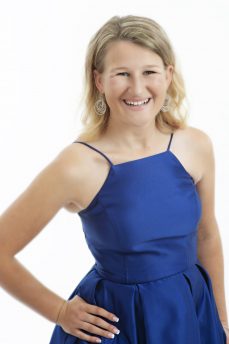 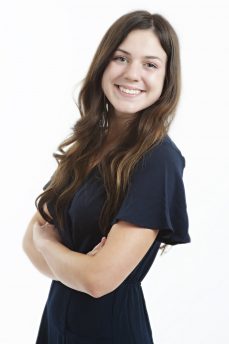 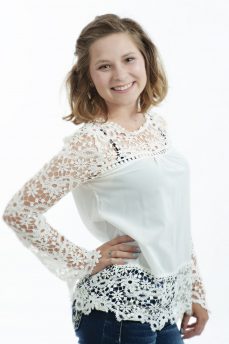 The event will be held June 13 at our Lady of Assumption hall in Turlock.

This year’s contestants are Paige Brigham of Atwater, Andrea Esquivel of Chowchilla, Siana Barrett and Katlyn Lima of Dos Palos, and Alyce Silva of Turlock.

Paige Brigham is the daughter of Karry and Regina Brigham of Atwater. She is a senior at Atwater High School and plans to attend Merced College in the fall and major in biological sciences. Paige has been an active member of Atwater FFA where she shows dairy heifers and St. Anthony’s

4-H club where she has held several officer positions. Paige also competes on the varsity water polo and swim teams.

Andrea Esquivel is the daughter of Miguel and Maria Esquivel of Chowchilla. She is a junior at Stone Ridge Christian High School and plans to attend California Polytechnic State University, San Luis Obispo and major in agriculture business. Andrea is an active member of the FFA where she is serving as the current vice president and a member of the dairy products judging team. She is also taking advanced placement (AP) classes and in the SAT Math Preparation club where she is serving as chapter president.

Siana Barrett is the daughter of Ryan Barrett and Jill Scott of Dos Palos. She is a senior at Los Banos High School and takes classes at Merced College. In the fall she plans to transfer to San Jose Community College to receive an associate degree in marketing. Siana is a member of Los Banos FFA and 4-H and is active in both California and National Junior Holstein Associations, Central Valley Jersey Breeders Association and California and National Junior Brown Swiss Association.

Katlyn Lima is the daughter of Paul and Lori Lima of Dos Palos. She is a senior at Dos Palos High School and plans to attend San Jose State University in the fall and major in forensic science with an emphasis in chemistry. Katlyn has shown dairy cattle and swine at her local fair and has been active in both 4-H and FFA, holding officer positions in both. She is also on the cheer team and plays travel volleyball.

Alyce Silva is the daughter of David and Nelia Silva of Turlock. She is a senior at Turlock High School and will attend Modesto Junior College in the fall and major in agriculture business. Alyce is an active member of Turlock FFA and has served as chapter reporter for the past year. Alyce starting showing dairy heifers in Chatom 4-H and continues to show with Turlock FFA and has competed on the dairy products judging team.

The young lady crowned as Dairy Princess will represent the dairy industry in the counties of Alameda, Mariposa, Merced, Monterey, San Benito, San Francisco, San Mateo, Santa Clara, Santa Cruz, Stanislaus and Tuolumne. She will serve the area as ambassador for the dairy industry at schools, service groups and with the media. The newly selected princess and her alternates will participate in a mandatory training, provided by the California Milk Advisory Board (CMAB), in which they receive professional development coaching.

The contest is sponsored by the District 6 Dairy Princess Committee and the CMAB. The contest will begin at 6 p.m. with a no-host social hour, followed by dinner and the contest at 7 p.m. To purchase tickets for the contest, please contact Linda Teixeira at 634-4500 or 402-8305 or Lindsey Nunes at 678-2540. Tickets must be purchased by Friday, June 7; no tickets will be sold at the door.