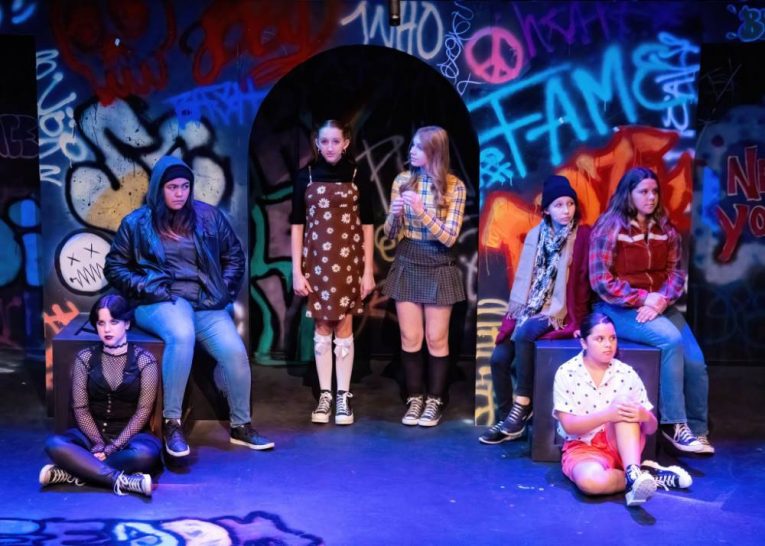 The musical RENT: School Edition will make a final run at Playhouse Merced this weekend, July 28 through July 30. 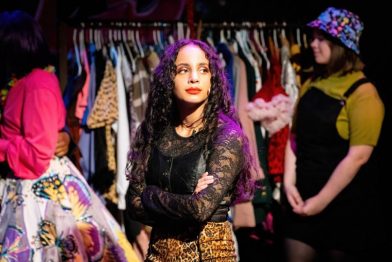 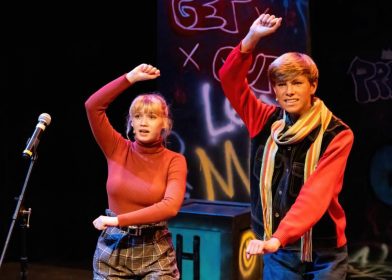 Editor’s Note: This article has been updated since it was first published in the newspaper to reflect the new dates for the performance.

Playhouse Merced is finishing off their Summer Stage program strong with a truly memorable production of the cultural phenomenon RENT: School Edition.

The show opened July 21 and will be finishing its run this weekend, August 4-6. Showtimes are Thursday and Friday at 7:30 p.m. and Saturday at 2 p.m.

GB Blackmon III, who had the honor of performing the role of Roger in a past Playhouse production of RENT, is now serving as director. He is joined by Jeshamon Volkerts as assistant director and stage manager, Zac Alvarez-Dimple as music director, Rachel Battisti as the costumer, Katy Uyeno as choreographer, and many more amazing crew members as well as helpers.

“This experience has been so rewarding,” Blackmon says. “Creating a space where teens feel comfortable, discussing and participating in a show that deals with such heavy subject matter was important to me and the staff at Playhouse. They not only handle all of it, but they shine as performers and make me and those who come to support so proud. It has been a pleasure to watch them all rise to the occasion and handle the show with so much love and grace.”

For those who are unfamiliar with and have yet to enjoy this story, RENT is a critically acclaimed musical, written by Jonathan Larson, that is inspired by the opera La Bohème. It follows the lives of a group of struggling artists in New York experiencing the AIDs epidemic during the turn of the millennium. The story is equally heartwarming as it is heartbreaking. Additionally, the show offers a huge variety of incredible and diverse music that that keeps you on the edge of your seat.

An impressive aspect of this production is the age range of the cast, which is 13 through 18 years old. What makes it even more impressive is the dense, less than two-month, casting and rehearsal process for a production of this scale and difficulty. These young performers have truly shown their love and dedication to the theater through all they have managed to accomplish.

Their performance was genuinely something special. The set and stage were uniformly painted black and then covered in a multitude of beautiful urban art, which perfectly embodies the rebellious and artistic spirit of the show. The actors really put their all into their performances, with every member of the cast offering unique personalities and making their characters their own.

The highlight of the show is the music; this group did a phenomenal job executing all of the many technically as well as emotionally challenging songs in the show. A unique aspect of this production is that some of the songs have been modified to be sung in new ranges and keys due to casting choices, which gives these beloved pieces a whole new feel, while still retaining the original spirit of the show. Ultimately, this is a performance that those involved as well as those lucky enough to experience it will remember.

Following RENT, Playhouse Merced will be moving on to work on their production of Coraline the Musical. Auditions will be taking place Saturday, Aug. 13, starting at 10:30 a.m. All people of all genders over the age of 8 are open to sign up. If you would like to sign up for a time slot or simply want more information regarding anything Playhouse Merced related, you can go to the website: playhousemerced.com.

All show tickets are also available through the website. Playhouse Merced is located at 452 W. Main Street in downtown Merced. Call (209) 725-8587.