More than 600 runners showed up to participate in the 5K Stroke Awareness Run. 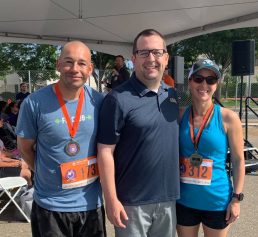 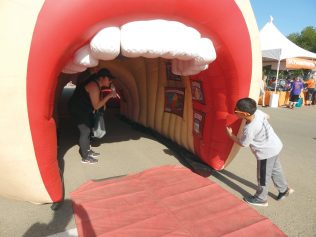 There were plenty of interactive learning exhibits at the Family Fun Day and Health Fair. 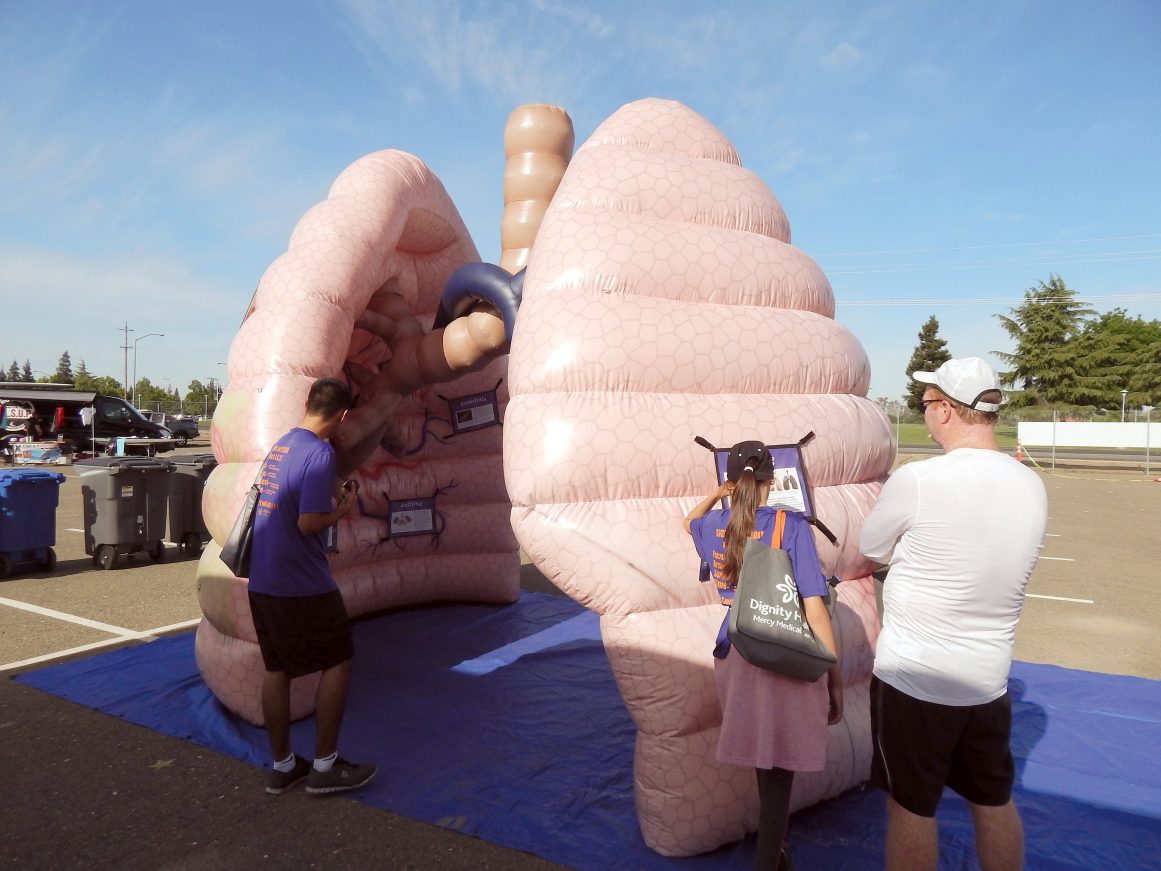 There were plenty of interactive learning exhibits at the Family Fun Day and Health Fair.

Last Saturday morning close to a thousand people gathered at Dignity Health – Mercy Medical Center. The day would begin with their annual 5K Stroke Awareness Run and would continue with a Family Fun Day and Health Fair. Fun activities, interactive learning exhibits and free health screenings made for a full day at the hospital.

The 5K run is a fun way for the Merced community to help raise money for the hospital’s Primary Care Stroke Program. They have been awarded a Gold Seal of Approval by the Joint Commission, a national accrediting organization. Sponsorships and donations have contributed many thousands of dollars since its kick-off eight years ago. This year 640 people ran in the race, raising $22,500. The biggest earning team was QK5Kers, who raised $1,246.

All those competing were timed with chips and knew their times immediately. Winners for the 2019 5K Run are:

“Thanks so much for all the support from the community every year,” smiled Lilian Sanchez, the hospital foundation’s lead organizer for the health fair.

Everyone who participated in the 5K run received an event T-shirt and a goodie bag with information about recognizing strokes.

Activities included a climbing wall, health screenings, and walk through inflatable body parts to help kids learn about anatomy. The Ballico Tri-Tippery food truck was there and serving.

For information, to become a sponsor, or make a donation for the Stroke Program or any other specialty at the Mercy Medical Center visit online at: supportmercymerced.org.

Merced Parks restricted to ‘Exercise Only’