Golden Valley students to perform ‘An American Werewolf in London’ 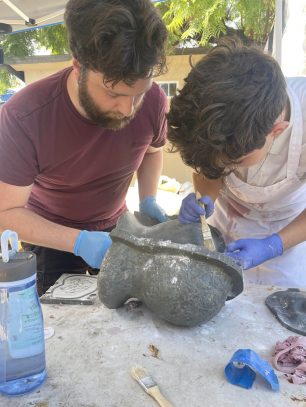 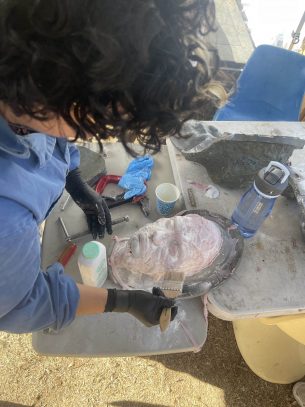 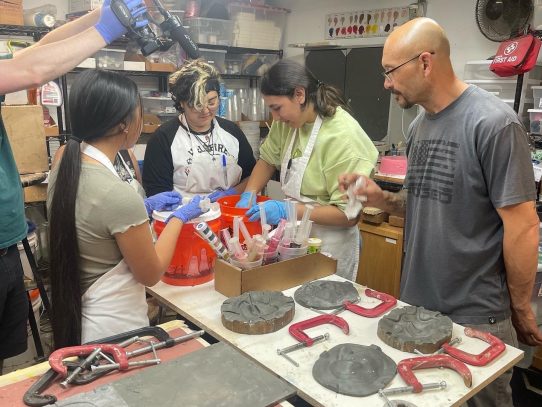 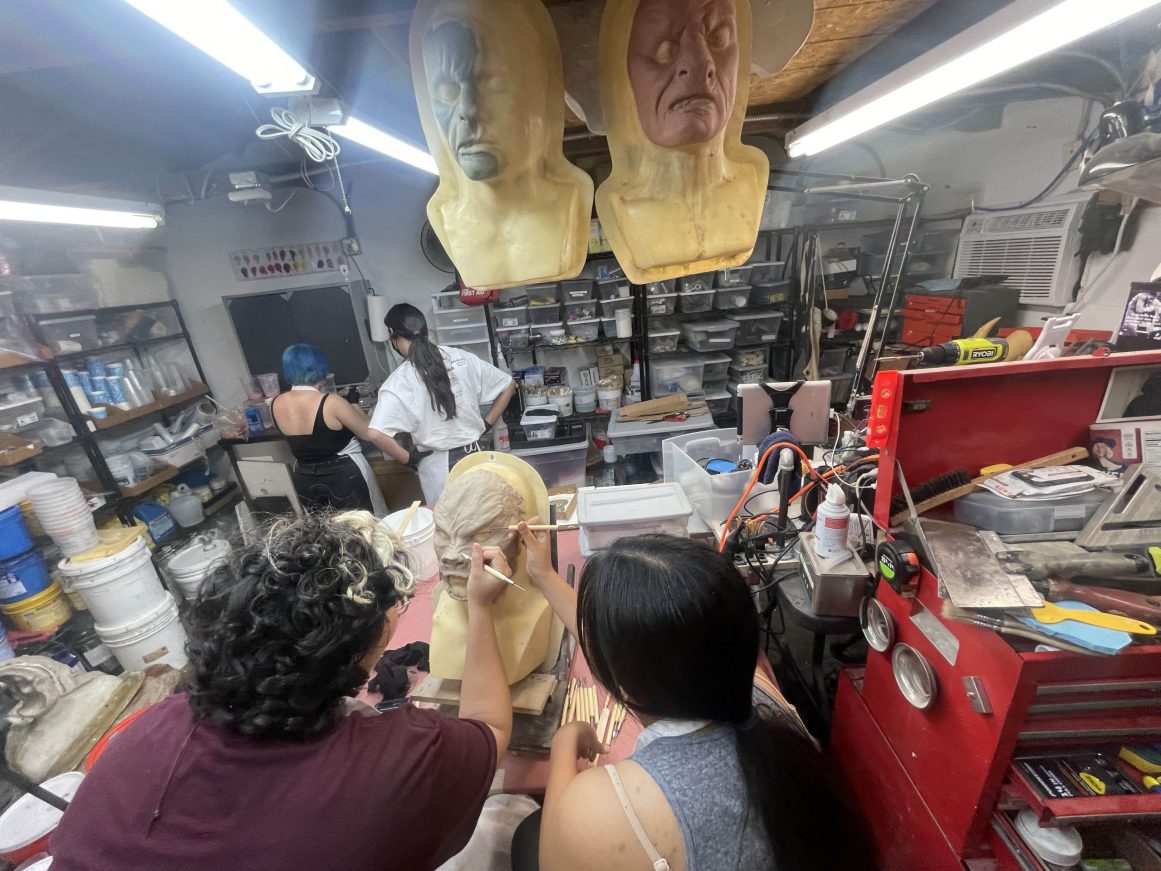 A Hollywood makeup artist has teamed up with a local drama teacher to recreate a cult movie classic into a high school theater production.

“We are thrilled to not only collaborate with but to gain industry skill sets from an artist like Brian Sipe,” said Amber Kirby, a drama teacher at Golden Valley High School.

Kirby’s program is performing “An American Werewolf in London,” Nov. 16 through Nov. 19, at the Golden Valley High School Theater.

Kirby first met Brian Sipe, a professional makeup and prosthetics artist who has worked on productions such as Avengers: Endgame, The Mandalorian, and Terminator Salvation, through Instagram.

“I asked if he would come do a demo for my theater kids,” she said.

This meeting led to a conversation about Sipe’s own High School dream to turn the 1980s John Landis movie “An American Werewolf in London” into a play. Sipe had even reached out to the director for permission.

“Landis said yes in a letter back,” Kirby said.

Kirby and Sipes continued collaborating long distance, wrote a script and planned for a Spring 2020 production.

“COVID threw us for a loop,” Kirby said, but she and Sipe continued to communicate. Kirby even recently took several of her students to Los Angeles to work on the prosthetics for their production in Sipe’s studio.

More than 50 Golden Valley students and five departments are involved in the production, including a live band with members from GV’s Cardinal Regime.

Golden Valley is a Title 1 School, where a majority of students’ families fall below the poverty line. “Providing hands-on opportunities like this to GV students is what I like best about my job,” Kirby said.

Tickets, which are free, are available through gvdrama.org. For more information, contact Kirby at (209) 325-1800.

GV celebrates return to stage with ‘She Kills Monsters’