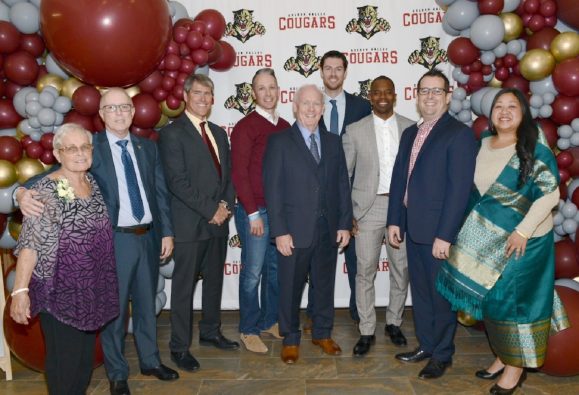 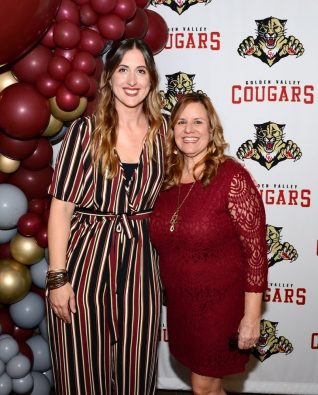 Kelly Leonardo and Laura Diele, members of the Golden Valley Foundation Board. 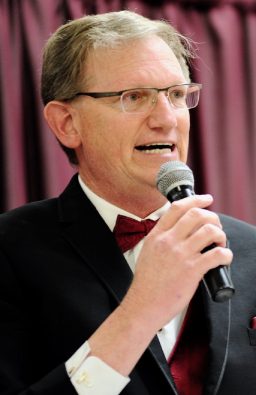 The emcee for the night was teacher Jerry Stillahn. 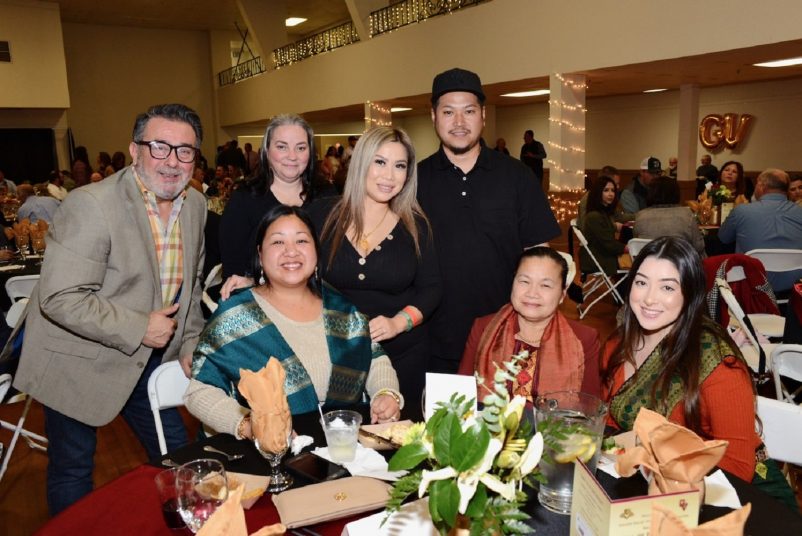 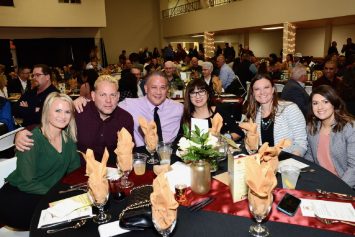 Mike Richter, a GV Foundation Board member, at center, with a table full of supporters. 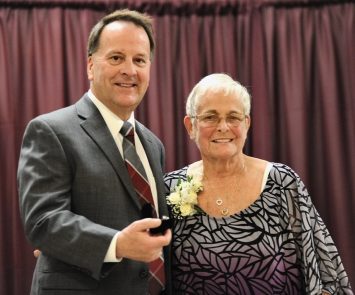 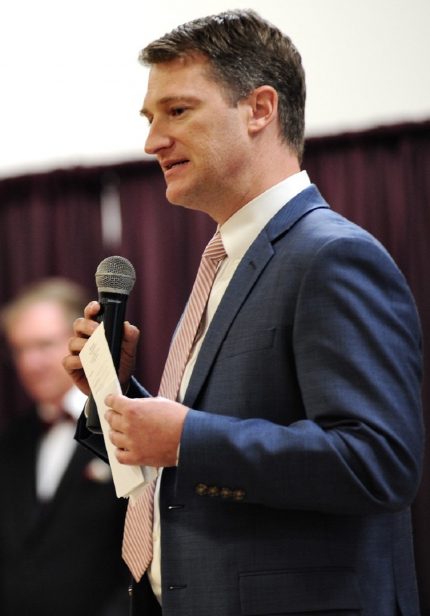 Chad Rowan, the president of the GV Foundation Board, talks about support for the school’s Scholars Fund and programs such as athletics, ag, band and drama. 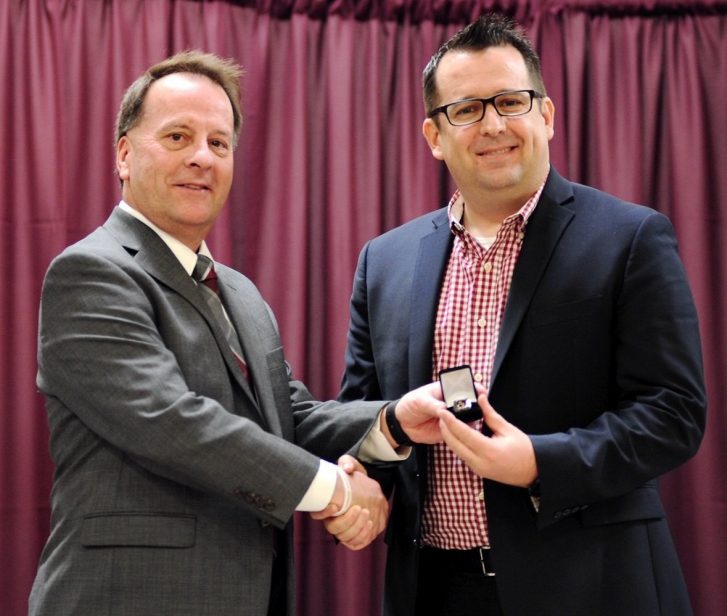 Unlike other similar community dinners, the newly established G.V. Alumni Foundation wanted to recognize not only athletes, but also G.V. alumni and staff who have made significant contributions to the school’s legacy and their communities.

An excited Principal Kevin Swartwood said the event reminded him of a big class reunion as many former students attended the event — which included a cocktail hour and dinner — and shared school memories with one another.

The Class of 2020 Hall of Fame inductees included:

The inductees shared touching and humorous stories of their high school experiences and exploits.

Donna Ivy — an original school staffer who is known for chronicaling campus history to this day — praised her former colleagues, teachers, coaches and students. She said all the students she came to know were like her second family.

“It brings tears to my eyes when I receive a card, phone call, or visit from past students — some of them were struggling a little in school,” she told the audience. “They tell me that they are doing well in life. They thank me for encouraging them, and most importantly, making them believe in themselves. Doing well in life is what we all strive for in teaching our students.”

The 2020 Hall of Fame event comes at a time when Golden Valley High School is celebrating its 25th Anniversary.