Free film screening coming of ‘All Things Are Photographable’ 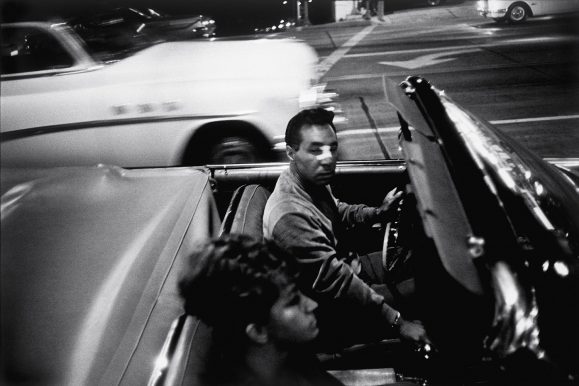 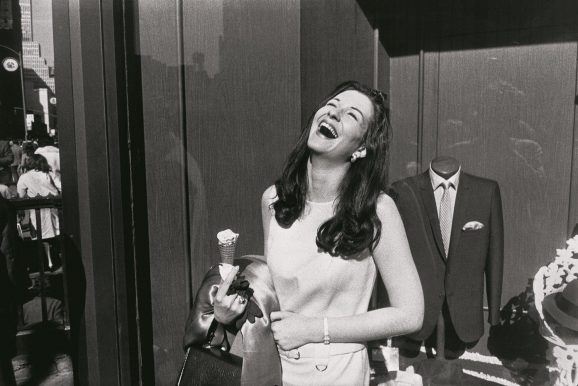 The Carnegie Arts Center will present a free documentary film screening of Garry Winogrand: All Things are Photographable on Sunday, Feb. 16, at 2 p.m.

Artist. Iconoclast. Man of his time. All Things are Photographable is a revealing documentary portrait of the life and work of acclaimed photographer Garry Winogrand – the epic storyteller in pictures across three turbulent decades of the 20th century.

Described as a “poet,” an “athlete,” or a “philosopher” of photography, Garry Winogrand harnessed the serendipity of the streets to capture the American 1960s and ’70s. His Leica M4 snapped spontaneous images of everyday people, from the Mad Men era of New York to the early years of the Women’s Movement to post-Golden Age Hollywood, all while observing themes of cultural upheaval, political disillusionment, intimacy and alienation. Once derided by the critics, Winogrand’s “snapshot aesthetic” is now the universal language of contemporary image making. Garry Winogrand: All Things are Photographable is the first cinematic treatment of Winogrand’s work, including selections from the thousands of rolls of film still undeveloped upon his unexpected death in 1984. Interviews with Tod Papageorge, Matthew Weiner and more attest to Winogrand’s indisputable influence, both as artist and chronicler of culture, while archived conversations with Jay Maisel highlight the gruff, streetwise perspective of “a city hick from the Bronx.” In the tradition of Robert Frank and Henri Cartier-Bresson, Winogrand’s candid, psychological style transports us to a bygone world, one where image lacked the editing and control possible today.

The Carnegie Arts Center is located at 250 N. Broadway, in downtown Turlock.

‘The Underpants’ on show for all to see at Prospect Theater