Fans brace themselves as Aftershock 2022 gets under way 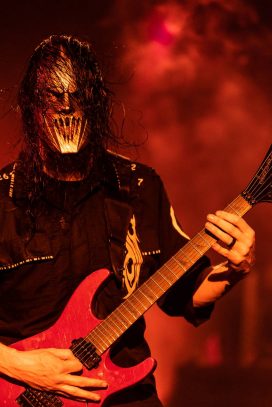 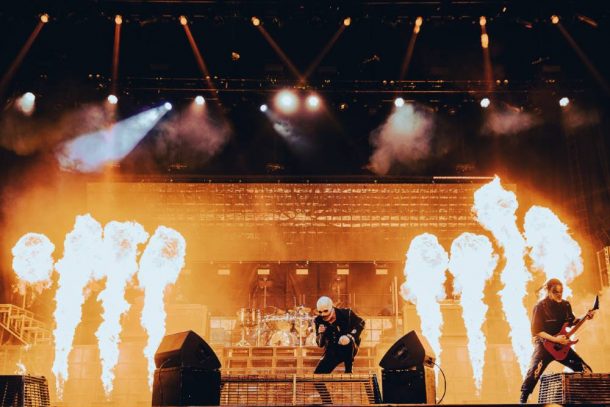 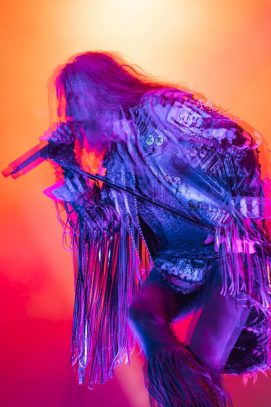 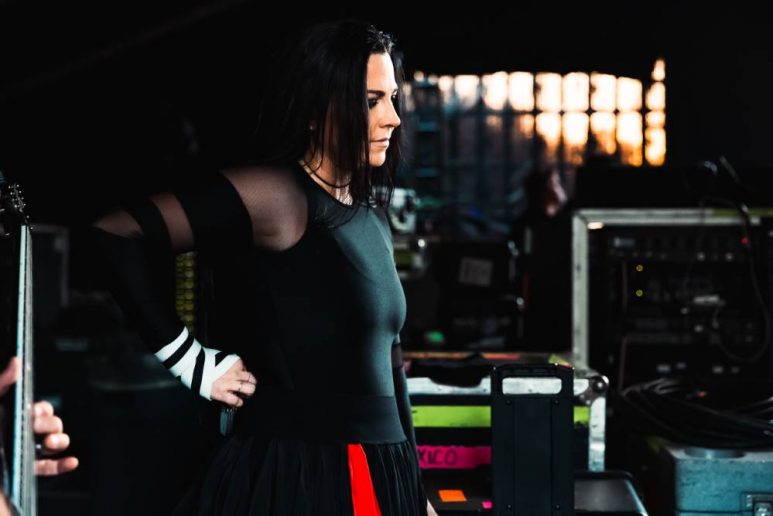 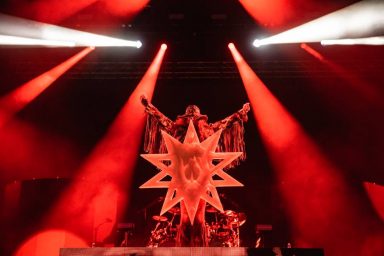 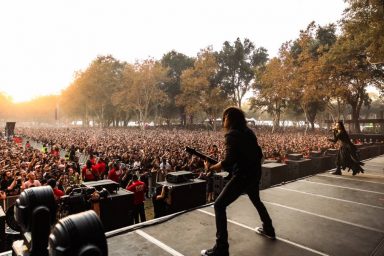 Aftershock 2022 kicked off Thursday with headliner performances by Slipknot, Rob Zombie, Evanescence, and Stone Temple Pilots along with tens of thousands of rock and heavy metal fans from throughout California and beyond.

California’s largest music festival is back in Sacramento for the 10th year, and one year after its triumphant return from the COVID-19 pandemic that forced closures of concerts in 2020. Last year’s attendance hit a record of 145,000 people over four days and generated some $30 million for the local economy.

It looks like Aftershock 2022 is adding to that momentum.

Day 1 fans braved traffic jams and long lines at times to get to Discovery Park, the venue site, but there were no major problems as massive crowds were on hand for the big shows in the early evening Thursday.

They are all being treated to an incredible lineup of musical talent with an added fourth stage, a wildly popular VIP area, a food and beverage extravaganza, and vendors selling merchandise galore.

And the fans did not have to deal with  COVID-19-related requirements. 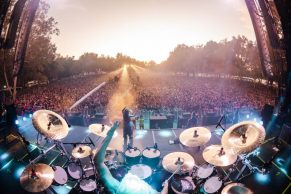 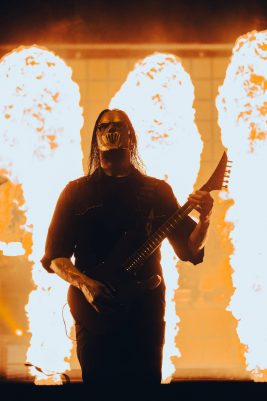 One serious rocker dude from north of Sacramento told the Times he was more interested in forming an impromptu mosh pit dance during the Slipknot show — something he had been waiting years for.

A punk rocker with spiked hair from Lodi appeared to be loving the idea of seeing Rob Zombie as she smoked a joint and waited for the show. “Who knows if I will get to see him live again,” she said emotionally as she watched a live video feed of the final songs of Evanescence playing on a different stage across the way.

A fifth-grade teacher was all smiles because she got into the festival free as a volunteer, helping to direct the crowds. She said many of the bands were not her thing, but she loved the concert atmosphere.

All types of fans will converge on Discovery Park today for Day 2 — featuring Lamb of God, Danzig and “the hottest band in the land,” KISS.

Another Record Year For Aftershock