Elegant motorcars from the 1930s were stylish beyond belief 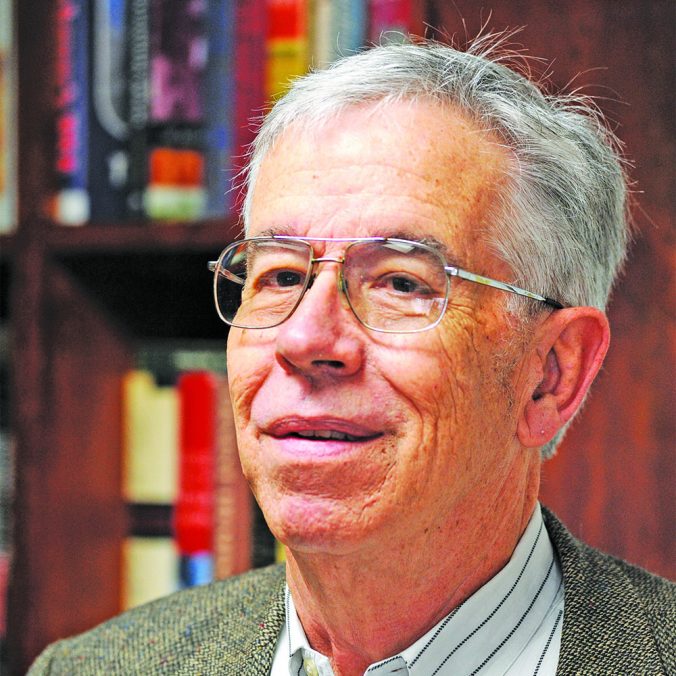 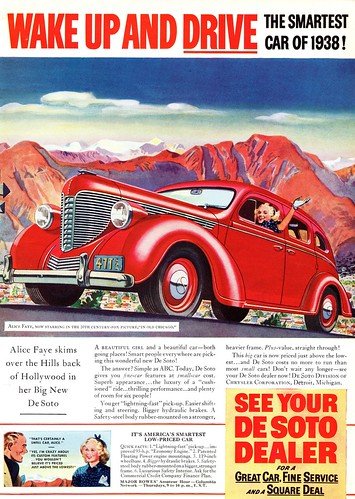 Automotive history seems to be neatly catalogued by decades and the 1930s certainly produced some spectacular American cars and trucks. Many years later, we tend to forget the magnificent motorcars that followed the Depression and preceded World War II.

I am especially enamored with the period from 1935-39; Detroit produced some fine automobiles that are true works of art. One noteworthy example would have to be the 1936 Studebaker Dictator coupe. Its long and narrow grille has a peak at the top of the hood which runs down to the front bumper. Its vertical grille bar, plain and simple, seems elegant and emblematic of the decade.

Cars from the late 1930s had flowing, teardrop-style fenders fore and aft, punctuated in the middle by running boards which you could perch on while entering or exiting the car. The rear window on the 1936 Studebaker coupe is like no other, with a narrow oval shape and a divider in the middle.

Styling extravagances can be found all over General Motors’ cars from 1935-39; the 1935 Pontiac had 11 chrome bands which began in the narrow waterfall grille and extended all the way along the hood to the windshield. Right in the middle was the characteristic Indian chief hood ornament, a Pontiac trademark for decades.

The styling glitz was carried forward by the artillery-style wheels with their slit-like openings placed along the rim. They had big round chromed hubcaps where you could easily see your reflection. And they looked forlorn with mud splashed on them during a rain. Large cone-shaped headlights lead the way and just complement the whole styling package.

In the mid-1930s Chrysler produced its Airflow sedans which certainly sported the aerodynamic Art Deco vibe. Not too well received by the motoring public at first, the Airflow’s distinctive waterfall grille reminded people of the nose on the diesel locomotives then powering America’s streamlined passenger trains.

Not to be overshadowed by Chrysler, the Graham’s shark-nosed grille and protruding front fenders could not be missed. The sweptback profile of the Lincoln Zephyr coupe from 1936 continued that vibe with headlights molded into the front fenders and bullet-like taillights jutting from the rear fenders.

Cadillac’s 1938 Sixty Special sedan had lengthy fadeaway fenders later emulated by the customizers along with a prominent horizontal-shaped grille. The 1938 Chryslers, the Royal and the Imperial, had rounded and tapered grille sections that merged seamlessly into the front fenders. These were bold, brash design statements intended to prove that their car was the flashiest of them all.

Oh how I would love to take a ride in one of those sedans, perhaps popping out gangster-style wearing a pinstriped suit!

One of my 1930s favorites has to be the 1938 Desoto four-door sedan. Its long horizontally configured grille had chrome bars reaching from the radiator to the windshield, with a shiny chevron placed just above the large front bumper. Desoto also offered ribbed front and rear bumpers with long horizontal creases.

I am not sure how this worked but basic automotive styling features showed up on most all makes, especially in the Thirties. The 1938 Huppmobile had many of the same design characteristics as the Desoto. The 1938 Hudson Terraplane sedan had a dramatic narrow grille that could not be mistaken for any other brand.

Ford’s styling through the 1930s was markedly different from its competitors but had flowing, graceful lines as well. The 1939 Mercury’s grille area is much more refined than its plainer cousin, the Ford, in my estimation.

There are at least a couple of 1930s sedans languishing right now in Merced garages, waiting to be transformed into cool cruisers. They seem to be in a protracted slumber now but I hope they awaken soon and show everybody why the late 1930s American car was stylish beyond belief.

Are We Ready To Accept Afghans In Our Town?