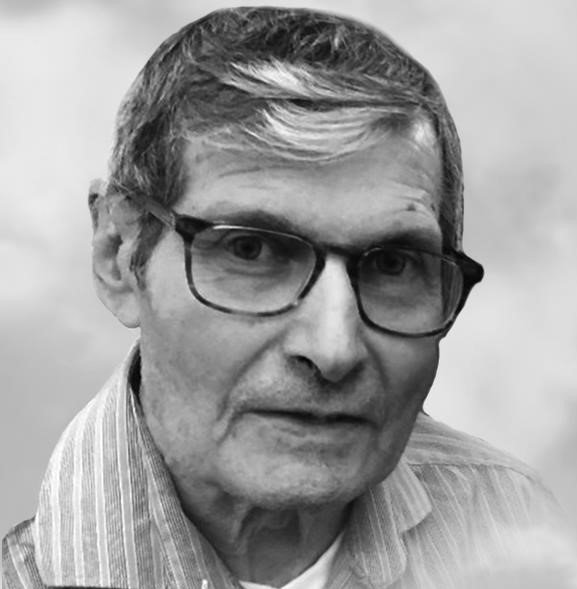 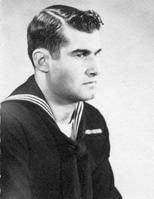 From the family of Eldon George

Our precious father, 86 years young, passed into the arms of Jesus Christ on Nov. 5.

Dad was born in Merced on May 1, 1933, to Tony and Helen George. He grew up on the dairy and sweet potato ranch. He farmed with his father and mother and they had many farm animals but dad’s favorite was Frankie, his Shetland horse. He loved animals and rescued many kitties over the years. The ranch was located where Atwater High School is today.
Dad attended Livingston High School where he met and fell in love with his high school sweetheart, Theresa Ann Amarant. They married on July 12, 1952, together 67 years this year.

On April 8, 1953, he joined the United States Navy and was first stationed in San Diego, California, where he served on the naval destroyer, the USS Brown DD546 which traveled to Tokyo, Japan and many other places in the world. He served with his best friend and Navy buddy, Bob Callaway, former Atwater Chief of Police and the stories they told us over the past years proved that they had quite a good time together.

Dad and mom settled in Atwater to raise their four children, Dennis, David, Eileen and Douglas.

Dad was a bus driver for the Merced Union High School District for 50 years, accident free. He was such a professional driver with any vehicle, buses, 18 wheel trucks or cars. He could back anything up on a dime (really). No wonder Dennis and Doug became race car drivers. The Football, Basketball, Baseball players and Falcon Band members, to this day, still tell us Mr. George was the best bus driver, the most fun and he never got lost, they all loved him.

Dad was involved with the Atwater High Falcon Band. He served as the Letter Carriers coach for several years. He could be seen on Friday nights with the football chain gang which he loved. We know how much all of his friends at Atwater High School and the Merced Union High School District meant to him. To all the coaches, players, teachers, Falcon Band members, staff and his fellow bus drivers, God Bless you all for the wonderful years of friendship.

He sold cars for McAuley Motors and John Roth Chevrolet. We kids especially liked the cool demonstrator cars dad brought home. He loved cars and had many over the years. He kept them very well maintained that we all learned how to keep a car to last like his last two have lasted. His 25 year old Ford F-150 and 18 year old Mercury.

The owner of George’s 7-11 at 1810 R Street, Merced, from 1976 to 1978, he loved his employees, especially Bruce Malia, who left this earth way too soon and Ron Peterson who never failed to make our dad laugh.

At one time, Dad was a Merced County Sheriff deputy under Sheriff John Latarocca, who nick named him Smoke because he did not smoke, or maybe because he raced the other patrol cars and left them in his “smoke” (oops).

He worked with his son Doug at D&N Trucking in the sand and gravel business for several years, ending with Jim Brisco, Enterprises. After all these years and many different companies, the same customers always called Dad for sand orders. Dad loved NASCAR racing. He made it a family business. We apologize to all the neighbors over the years when the race car shop was in the garage, but the smile on his face when the race car was fired up was priceless.

He was so proud of his oldest son Dennis who started the family racing and of his youngest son, Doug who gave dad his best years of heart stopping excitement at all the different race tracks he traveled to and several championships. Sadly, Dad passed away on Doug’s birthday, something we prayed would not happen.

Our dad was such a handsome man; he was kind and compassionate and would help anyone. He faithfully drove our mother to Stanford, Palo Alto for over 40 years due to her illness, what devotion. Dad and mom were partners in the 700 Club ministries for years and paid for a much needed water well in India for which the people posted a sign with our parents’ names, thanking them forever.

Dad beat two bouts of cancer but could not beat dementia. It was so hard on all of us to see the drastic change. We pray a cure is found someday soon.

A special blessing to Father John Fluetsch from St. Patrick’s Catholic Church, Merced, and Father Paul Kado from St. Anthony’s Catholic Church in Atwater, who both visited our dad the night before he passed. Dad’s faith in his Lord and Savior Jesus Christ was outstanding.

Our consolation is that our beloved father, husband, son, grandfather, great grandfather, uncle, cousin and friend to so many in Merced County will no longer be in pain. We will miss you everyday and forever until we meet again. A celebration of life to be announced at a later date.