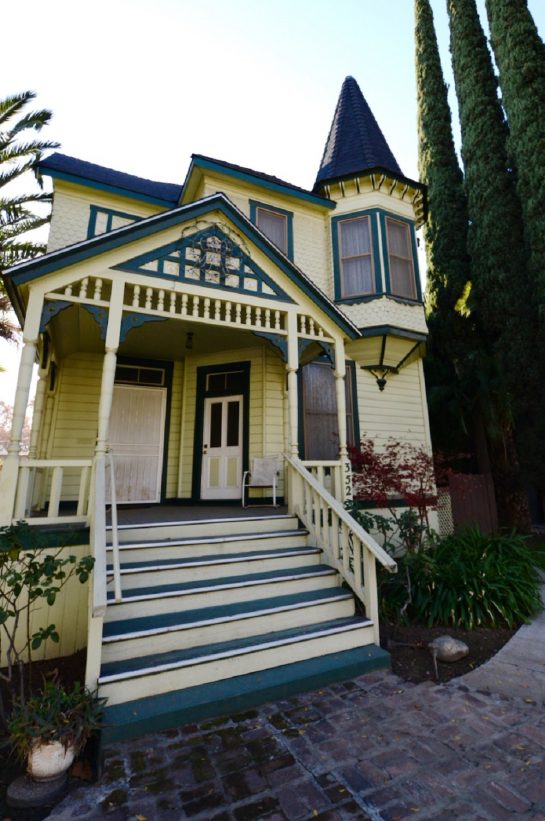 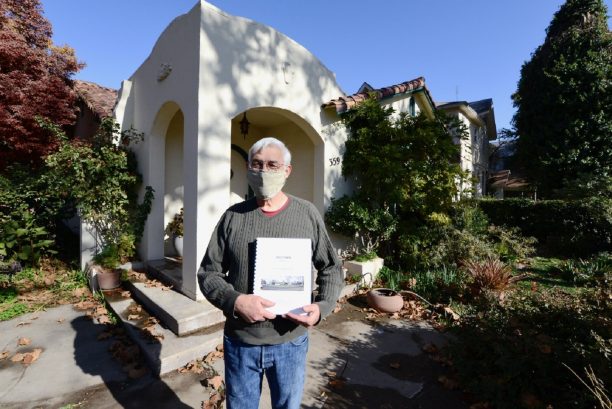 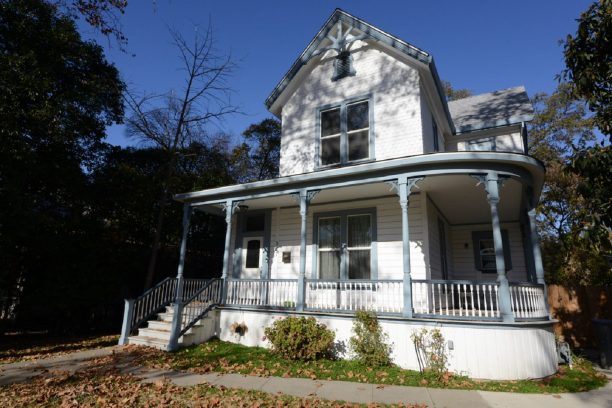 The Henderson House at 337 West 22nd St. is one of the best surviving examples of Merced’s domestic architecture from the years 1875 to 1890.

Through the years, the mention of “Old Town Merced,” has led area residents to think about Main Street and the downtown area.

Today, however, Old Town Merced is more than a general description or a warm fuzzy feeling of nostalgia. It’s actually a real place, a proper noun, or a designated district, if you will.

Members of the Downtown Neighborhood Association (DNA) are dead set on the title to describe the historic district where they live. They say it’s located “in the heart of Merced, bounded by G Street on the east, M Street on the west, the BNSF Railroad track on the north, and the Downtown Business District to the south.

One DNA member, Wayne Eisenhart, has pushed this designation process full steam ahead with this week’s release of his new architectural history book entitled: “Old Town Merced: A Historic Neighborhood.”

Arranged chronologically by construction dates, hundreds of historic homes and several public or commercial buildings are featured in the book with color photos. Together they tell the story of the neighborhood’s architectural evolution from Merced’s founding to the Great Depression (1870s to 1930s). In addition, the historic photos capture the memories of the homes and buildings that are no longer here.

And he says he’s no professional historian. He’s just been a resident of the neighborhood for 40 years, and he wanted to know more about his surroundings — a lot more. Every page of the book offers fascinating history about the homes and buildings many Mercedians see on a daily basis but unknowingly take for granted.

That’s one of the motivations behind the book, Eisenhart says, especially for his neighbors in Old Town.

“It’s my hope that my neighbors will find out more about the homes they are living in,” he says.

Like the old Abraham Jacobs Home at 313 West 21st Street which was completed in 1888 and today is one of the oldest surviving residences in Old Town.

Or the “Mansion House” at 455 West 20th Street that was built for the assistant manager of the Merced Lumber Company.

And there’s the magnificent Greenbriar mansion — one of the finest examples of Queen Anne architecture in Merced.

There’s even a mention of the building that today houses the Merced County Times! The book describes the Times building at 2221 K Street as housing “one of the few businesses in this residential area. … The treatment of the parapet and the row of windows across its face make this one of the more distinctive small business buildings built in Merced in the 1930s.”

Eisenhart says the movement to designate and cement the Old Town Merced name is another way to create a sense of unity in the neighborhood.

“It gives people a sense of identity,” he says. “They begin to feel they belong to a special neighborhood — one that’s cohesive and one that’s cared for.”

For $25, the book “Old Town Merced” will make a great holiday gift for the history-lovers on your gift list. It is now available from the Merced County Courthouse Museum gift store. Due to pandemic restrictions, please call the museum office at 723-2401 to make a purchase. Curbside pickup is available.