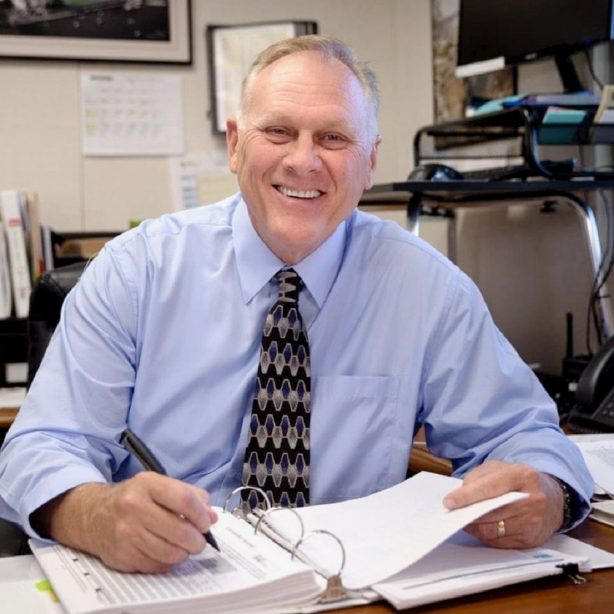 Kevin Cookingham, the Republican candidate for the District 16 congressional seat. 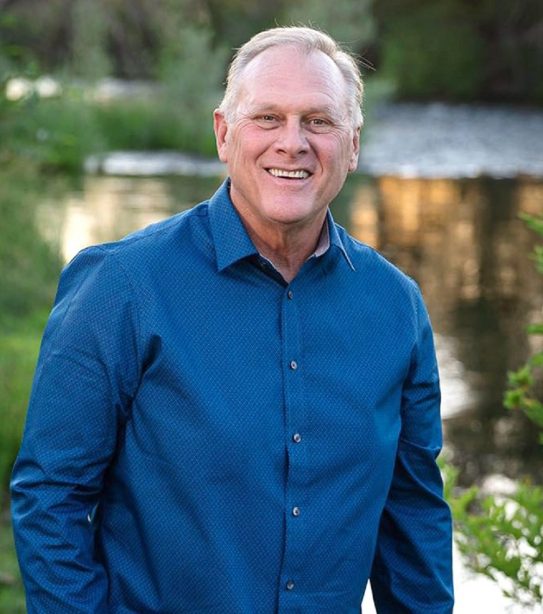 Kevin Cookingham, the Republican candidate for the District 16 congressional seat.

A local election contest that reflects aspects of the national presidential race can be found in the matchup for the District 16 congressional seat, representing all of Merced County, Madera County and a large part of Fresno’s urban area.

Costa is a 68-year-old Democrat who has served in the House of Representatives for the past 15 years. His overall political career has lasted 42 years, including multiple terms in the State Assembly and State Senate. He has never lost an election.

Cookingham is a 62-year-old Republican and a retired educator / school administrator who is dedicating all of his time and efforts to be the one that finally unseats the leader he and his supporters describe as a “career politician.”

The two men were the top two finishers from among four candidates who ran in the March 3 primary. Despite most of the media’s attention focused on the battle between Costa and fellow Fresno Democrat Esmeralda Soria, Cookingham slid into the Nov. 3 runoff with room to spare. He won Merced County with 39.65 percent of the vote, compared to Costa’s 37.28 percent, and he took Madera too. However, Costa’s stronghold, the City of Fresno, came through again with major votes even though he was challenged by a feisty Soria and another Democrat challenger, Kim Williams.

Nevertheless, Cookingham was very pleased to keep Costa’s primary win to just over 2 percentage points, and have an another opportunity to beat him in November.

“I knew this was going to be a tough campaign because Jim Costa has been around for 42 years,” Cookingham says. “He has name recognition. And he spent 12 to 14 times more money than I did in the primary. But I think the results were a good indicator that people aren’t interested in a career politician anymore, especially in this atmosphere. I have a lot of hope for this election. This really is the most important election of our lifetime.”

It still promises to be an uphill battle for the challenger. Costa has successfully fended off Republicans who made it to the general election in 2018, 2016, 2014 and 2012. Johnny Tacherra of Fresno County, a three-time challenger, came the closest to defeating the congressman in 2014, earning 49.3 percent of the vote, just shy of Costa’s total by 1,334 votes.

In addition, Costa has a sizable campaign war chest going into the final stretch, and his undefeated record tends to fend off potential big donations on the Republican side.

However, this election year has been like no other — with an unprecedented reaction to a worldwide pandemic, widespread social unrest (including peaceful protests and deadly street violence and looting) after recent shootings involving white police officers and unarmed African Americans, and a vast and growing ideological gap between liberals and conservatives.

“I just feel the direction of this nation is so important right now for my children, and grandchildren, and the very soul of this nation,” Cookingham says. “When you start seeing law enforcement demonized, when you start seeing elected officials support chaos, when you see crime and destruction all over the place, you realize that we have a big problem on our hands. I do believe that the right thing will happen in this election. I think there will be a lot of career politicians that are going to lose.”

Cookingham says he wakes up early in the morning and works all day, every day on the campaign, and his goal is to have a visible impact on the district and positive change starting in his first year in office.

“I’ve never met a person yet who thinks a politician should be in politics for 42 years,” he says. “Not one. I’m spending a lot of time in Merced County and all of its towns and rural areas. I’m in the county every week. I’ve talked in front of the Atwater City Council twice already on behalf of local businesses and law enforcement. … The people tell me they feel left out and unrepresented in both Washington and Sacramento.”

Cookingham urges local residents to ask themselves one question: “Am I been better off today with Costa in Congress than I was 10 years ago?” . . .  All you have to do is look around and you will find the answer real quick. …

“It’s not just Jim, but all Democrats have been pulled extremely far to the left, and they have had to cave to far-left views. They have gone off-the-charts left. You see the Biden platform aligning now very closely with Bernie Sanders. Voters are really choosing between socialism and liberty, and between lawlessness through defunding the police and lawfulness and safety by supporting law enforcement. It’s really basic. If you vote Democrat, you are going to have a ton of government intervention, a lot more taxes, and a lot more control by the government. If you vote for Republican, you are going to have more safety, more control of over your money, and you are going to have more liberty.”

Specifically, Cookingham says he will be a results-oriented leader who will get to work on Day 1 to solve the valley’s homeless problems, support local law enforcement agencies, bring quality jobs to the area, and increase workforce development.

“Almost every time I go to Merced, I take the Highway 99 off-ramp that goes to 16th Street. You can’t believe the homeless encampments. They are everywhere. There’s trash everywhere. You go along the creeks through town. There are homeless people and trash all along them too. I can’t believe decent people don’t realize a change needs to be made. … What do you have to lose?”

The candidate adds, “I can guarantee the people of Merced County, and that includes Los Banos, Dos Palos, Livingston, Atwater, Hilmar, Gustine, and all the other rural communities, that they will start to see positive changes in my first year.”

Cookingham highlights data that shows even before the pandemic hit, when the national unemployment rate was at 3.5 percent, the same rate within the 16th District remained at 16.9 percent.

“You can imagine what is going on right now during the pandemic and while the dictator, Gov. Newsom, is not even allowing people to get back to work.”

Cookingham says he will work to bring unity back to Republicans in California and support new candidates. “We will not be able to do anything unless we start to vote out these far-left wackadoodles. Once in office, I will do everything in my power to highlight good conservative people with common sense that can get into the State Assembly and State Senate. The Democrat super majority is just destroying our state — whether it’s the AB5 law, or them lying to us about Prop. 47 and calling it the “Safe Neighborhoods and Schools Act” — which is an absolute lie — or support for slavery reparations at a time when the state is broke.”

He said the state needs to get the right people on water boards so farmers can obtain necessary water, and it also needs to start building some dams, especially after $30 billion in water bonds have been issued since the year 2000.

More outreach is needed for Spanish-speaking voters and Hispanic Catholics, Cookingham stresses. “I meet a ton of Hispanic Catholics who think it’s the Democrats who are pro-life. They don’t know. They’ve been told all minorities must vote Democrat, but by doing so, they are voting against their own values. In many cases, their values are more closely aligned to Republican values.”

Cookingham says he doesn’t personally know Costa, but he would love to debate him again. The two participated in a televised debate along with Kim Williams before the March primary. Cookingham feels he won that debate.

However, today he doubts Costa will want to face him again on stage. “He has the name recognition, and everything to lose. I have everything to gain.”

Cookingham was raised on a family ranch in Fresno, and learned the value of hard work while picking crops, tending to the livestock. He attended Clovis High School and wrestled for the 1974-1976 State Championship teams where he was a three-time valley champion.

During his tenure with Clovis Unified School District, Cookingham developed an extensive Student Assistance Program supporting student success. Students in this program experienced a 90 percent increase in grades and attendance.

His reputation for success would find him at the helm of both the Clovis Online School and Clovis Adult Education. While Principal, Clovis Online grew from 12 students to 550 students and Clovis Adult doubled its number of academic graduates. He was recognized for his achievements when he was named Clovis Unified School District Administrator of the Year.

Because of this experience, Cookingham says he doesn’t believe online education is for all children. He says despite the success he achieved, only about 7 to 8 percent of students between 7th grade and 12 grade were able to perform better online than in traditional schools. “We catered to a very specific group of people, and they did incredibly,” he says. “It’s a lot different when you are talking about a classroom with up to 30 young kids.”

The candidate says he supports parents having the right to choose whether their small children should learn in classrooms or online during the COVID-19 pandemic.

Cookingham also served as a Board Member for Hume Lake Christian Camps where he spent five years as the Director of Programs and the Director of Development. With over 45,000 campers each year, he played an integral role in starting and developing the Hume Charter School and expanding the camping ministry on site and throughout the world.

Cookingham and his wife Kelli, a retired educator, have three grown children: Kathryn, Colson, and Connor.

Boyle: ‘I have a heart for Merced, ability to make changes we need’

Caballero speaks out on renter protections

After months of appeals, debate, housing project receives a boost