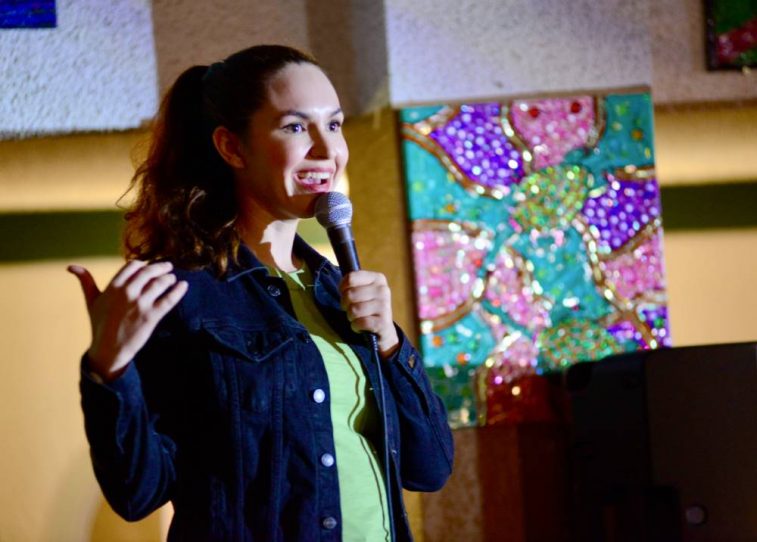 Cat Alvarado connected with the Latino audience as she shared her views on parents, dating, and what women really want. 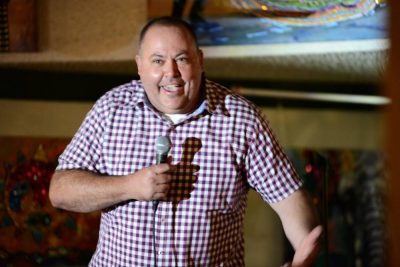 Bay Area favorite Jeremy Curry brings the heat to Trevino’s as only he can. 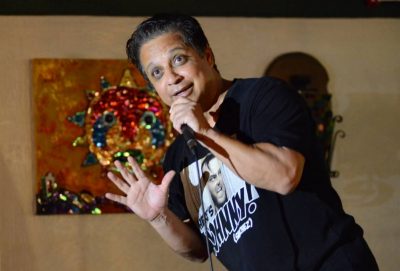 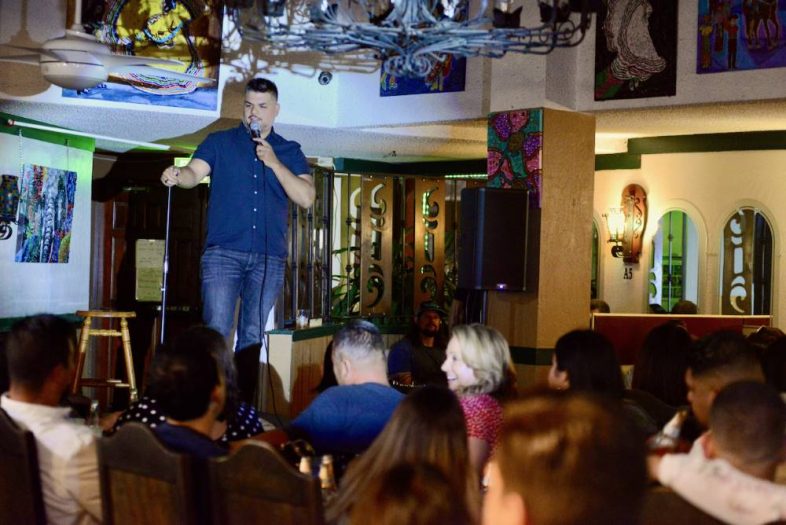 Host Raul Reyes stands on a makeshift stage above Trevino’s packed dining room area. The taller comedians had to dodge a ceiling fan and chandelier while they did their standup comedy. 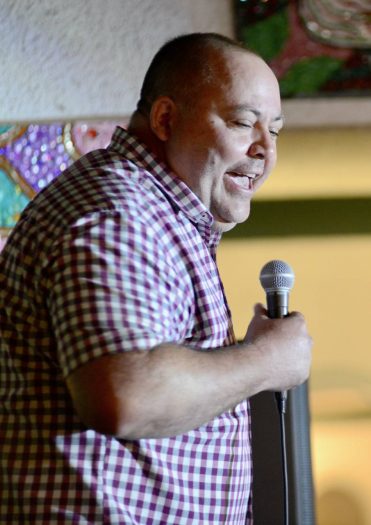 Months ago, Alejandro Trevino Jr., the manager of Trevino’s Mexican Restaurant in downtown Merced, had an idea to give back to loyal customers who helped the popular eatery stay alive during the worst of the COVID-19 pandemic.

With the help of friends and some contacts in the entertainment industry, he started an effort to bring some well-known comedians in California to perform for his client base. And it worked.

Top talent was lured to Merced with warm hospitality, great hotel stays at the El Capitan, and most of all, lively audiences that packed the dining room in an intimate setting.

The comedians, performing standup on a makeshift stage, looked like they were standing on the tables with their heads coming close to a ceiling fan and chandelier.

It was crazy but hilarious, and perfect for Comedy Night.

Last Saturday, the successful Comedy Night run at Trevino’s continued with headliner Johnny Sanchez — best known as a repertory player on MADtv from 2007 until 2009. He was backed up by L.A.-based Cat Alvarado and the Bay Area’s own Jeremy Curry. The each rocked the house in their own way, and left the audience delighted and shouting for more.

Look out for more crazy-good talent to come to Trevino’s in the future. Seating, however, is limited and in high demand. So you might want to hang out at the restaurant, eat some delicious Mexican food, and make friends with the owner.