“In the western end of town, W. North Bear Creek, and Bear Creek Court, the water came right over the top of the banks. We had some walls in place, and they didn’t hold due to the amount of flow that we actually had. So we had to fall back, get our people safe, and let the public know we had an emergency. We had already issued an evacuation order for that area.”

While talking about some of the flooding in the creek area around E. South Bear Creek near Montana, Parker said: “Growing up here, never ever would I have thought that the water in this area would be coming up onto the roadway. It was an insane amount of water.”

Parker said the water in some areas of creek was also covering some of the adjacent park and sidewalk areas, while the flow was traveling at 5,000 to 6,000 cubic feet of water per second.

When it reached an impact area along W. North Bear Creek Drive, the water topped the bank, went down the street — “always in search of the path of least resistance” — and through a trailer park and Cooper Avenue.

“The water that’s going down Bear Creek Drive is in the 1,000 to 2,000 per second range, which is how cars were raised up and put on top of fire hydrants and moved off the street and into houses,” Parker said.

According to preliminary estimates:

“Obviously there is still a lot of tragedy, a lot of bad things that happened, but you are all to be applauded, especially the Public Works Department, for just an immense amount of work and good work getting out ahead of it and really just working tirelessly to mitigate this unprecedented flood, ” the mayor said.

Parker also cautioned Merced residents to avoid areas around Bear Creek in the coming days and weeks. He said some stretches are unstable and dangerous, and officials are still addressing the situation.

Organizers of the Martin Luther King 2023 Unity March and Celebration say the event has been rescheduled for Feb. 18 in downtown Merced due to recent storms and local efforts to help residents at this time.

Event chairperson Tamara Cobb told the Times on Tuesday that she expects the event to be held as planned; however, they are still hashing out the details with City of Merced officials regarding street closures and locations. The route of the parade, for example, could change due to street closure availability and emergency operations going at the fairgrounds.

Stay tuned for updates in the days ahead. 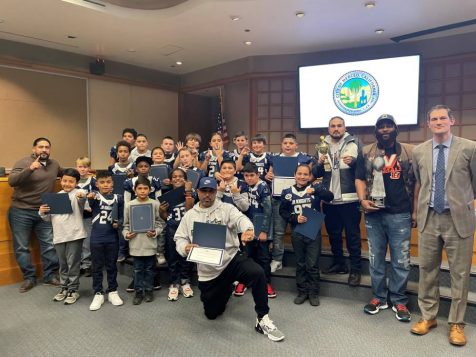 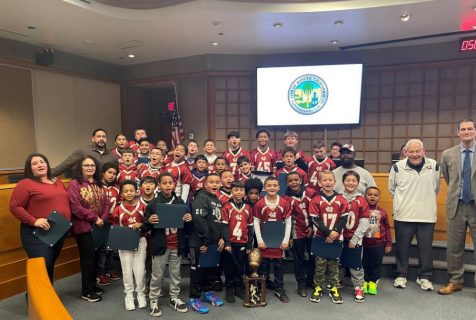