Brews are flowing after Grand Opening of Tarmac taproom 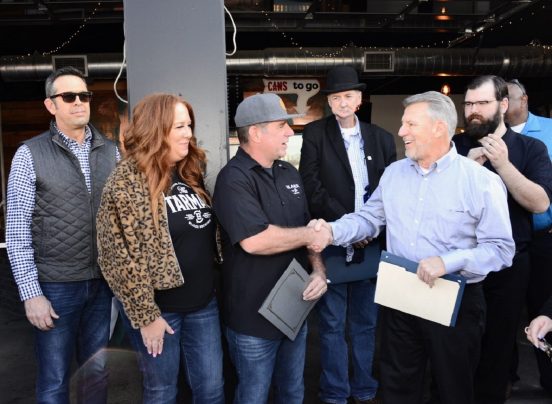 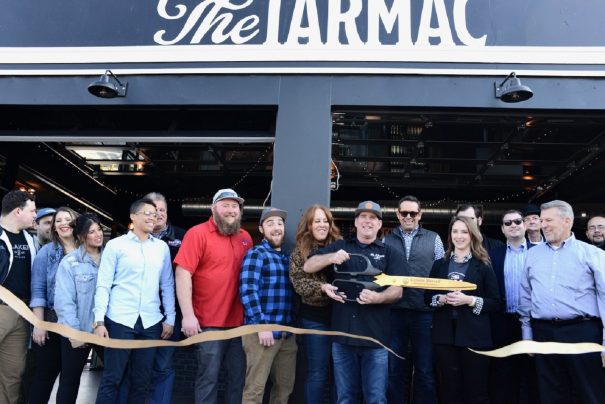 Tomas Lucas cuts the ribbon, symbolizing the official opening of ‘The Tarmac,’ with members of the Greater Chamber of Merced, Atwater Chamber of Commerce, and family and friends by his side.

Blaker Brewery celebrated the grand opening of its latest venture — The Tarmac — last Friday at 1930 Airdrome Entry in Atwater, right at the entrance of the former Castle Air Force Base.

The taproom has already had soft openings on Fridays and Saturdays since it first opened its doors last month, but will now be officially open to the public Thursdays through Sundays, 4 p.m. to 10 p.m.