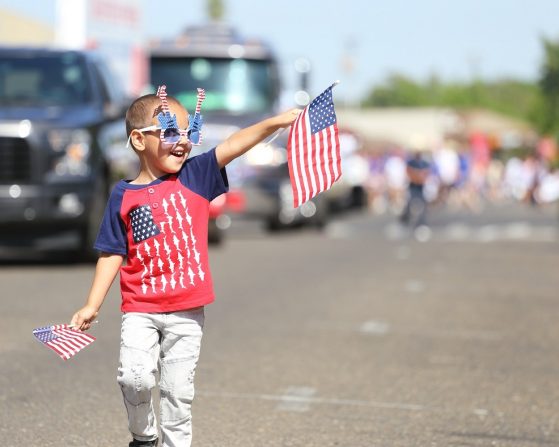 Scenes from the 2019 Atwater Fourth of July parade in Downtown Atwater. 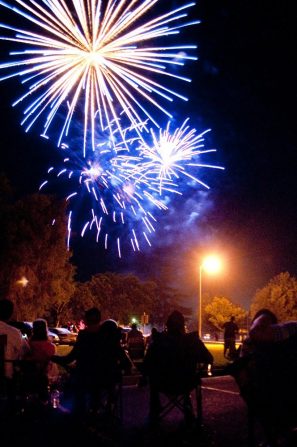 Scenes from the 2019 Atwater Fourth of July fireworks display at Castle Air Force Base. 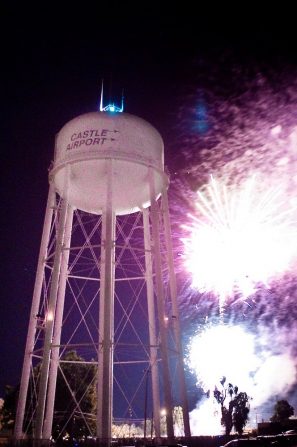 Scenes from the 2019 Atwater Fourth of July fireworks display at Castle Air Force Base.

“This cancellation was a hard decision, but due to directives mandated by the Merced County Public Health Department, and the safety of our community, it is not possible for us to hold this large event,” the organizing committee revealed in a statement this week. “We hope that we may be able to put on a modified ‘Celebration of Freedom’ at a later date when our county has been opened back up.”

The statement went on to say that the committee deeply regrets any effects the cancellation will have on the multitude of event vendors, entertainers, city businesses and local residents.

The all-day, family-oriented event is considered the most traditional and largest in Merced County, drawing up to 40,000 people to town on the patriotic July 4th holiday. The festivities include a morning Run For Independence, a big downtown parade, a diverse festival at Ralston Park, live musical entertainment and a huge fireworks display at the former Castle Air Force Base.

The announcement was the second big event cancellation in a week’s time. The Merced County Fair in June has also been called off, leaving many local residents to wonder what kind of summer fun will be left to enjoy.

Questions also linger on how the news will affect Merced County’s legal fireworks sales, neighborhood gatherings, and the local law enforcement effort in recent years to crack down on illegal fireworks displays.

“Right now, I would say that we are taking this a step at a time,” said Steve Carrigan, the city manager of Merced. “A lot could change by the 4th of July, both good and bad. If things go well, I can see keeping the fireworks booths open and let the people enjoy fireworks at their home with their families. If things go bad, I can see bringing an item to the City Council to limit or suspend the fireworks program for this summer. It’s really too early to try and predict what Merced will look like 60-70 days from now as things are still changing day-by-day.”