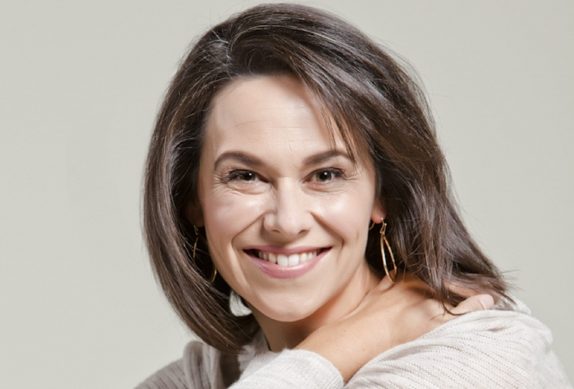 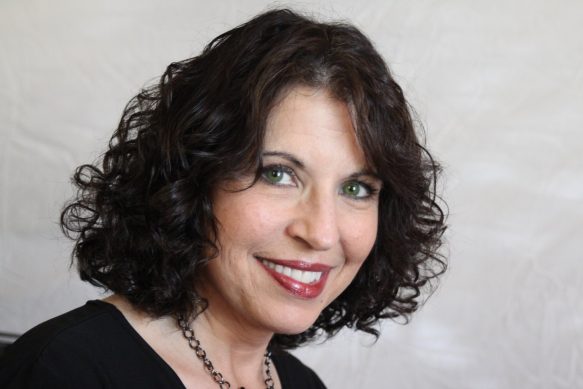 This energetic concert also marks the return of Patrice Stribling Nelson and Jenni Samuelson to the Merced Theater stage.

The Merced Symphony evening begins with a selection of classic jazz numbers from Gershwin’s songbook: Strike Up the Band, Nice Work If You Can Get It and Embraceable You (with Ira Gershwin), and Summertime.

The Symphony then welcomes noted soprano Jenni Samuelson to the stage to lead the audience through a Medley of Gershwin Favorites arranged by Bill Holocombe. The first act concludes with An American in Paris, Gershwin’s “rhapsodic ballet” premiered in 1928 and given cinematic life in the 1951 Gene Kelly film of the same name.

Pianist Patrice Stribling Nelson stars in the Symphony’s second act performance of the ragtime hit Rhapsody in Blue. Written as a concerto-like piece for the Paul Whiteman jazz orchestra in 1924, Rhapsody in Blue features one extended movement for solo piano and orchestra, and was one of the first major pieces to combine jazz and classical forms. Listen for the opening clarinet solo — one of the most recognizable openings in Gershwin’s music repertoire.

George Gershwin (1898-1937) started his musical career by churning out songs for the player pianos of his day and, beginning in 1920, musicals. His breakout song came in 1919 with Swanee, and later Rhapsody in Blue established Gershwin as a serious composer. According to legend, when Gershwin traveled to Paris with the intent to study with Maurice Ravel, Ravel refused to teach him, saying, “Why become a second-rate Ravel when you’re already a first-rate Gershwin?”

Patrice Stribling Nelson is a classical pianist who has appeared with symphony orchestras across the United States. She served as Music Director in theatres from California to New York, including THE NEW DAISY THEATRE on Beale Street in Memphis and the YOUNG VIC in Baltimore. A Merced native, Patrice returned in 2005 to teach at Merced College and open the Stribling Nelson Music Studio. She is the Founding Director of the Merced Children’s Choir at Merced College, and established Merced’s first Musikgarten, a developmental program for newborns through 5-year-olds centered on music and movement.

Merced superstar Jenni Samuelson is an award-winning soprano with repertoire that includes opera, oratorio, and art song as well as musical theater, jazz, and contemporary popular forms. She has performed more than 25 lead roles with opera companies throughout the country, including the San Francisco Opera Center. Her signature roles include Susanna (The Marriage of Figaro), Musetta (La Boheme), and Johanna (Sweeney Todd). Jenni currently teaches in the Global Arts Studies Program at UC Merced and proudly serves on the Board of the Playhouse Merced Board of Directors. The Merced Symphony is honored to have Jenni perform as a guest soloist at its Pops Concert for the second year in a row.

Special thanks to Concert Sponsors Dr. Vikram and Priya Lakireddy, Dr. Art Kamangar in Honor of Chancellor Emeritus Dorothy Leland, McDonald’s of Merced, Hon. Ron and Kathy Hansen, Shane Smith and Dr. Katrina Hoyer, Dr. Sam and Dena Traina, and the University of California, Merced. The Merced Symphony Association thanks all their patrons for their continued support of live symphonic music in Downtown Merced.

Tickets for “Gershwin, Jazz & More!” range from $25-$45 for adults and $10 for students with ID, and can be purchased online at tickets.mercedtheatre.org or at the Merced Theatre Box Office, 301 W Main Street. Box Office hours are Tuesday-Friday from 1 p.m. to 5 p.m. Tickets can also be purchased at the door the evening of the concert. All seats are reserved, so please purchase early for best seating.

The Merced Symphony Association provides the Central Valley with performances by world class musicians from across California. They coordinate special educational concerts with Merced County school districts so that every child can experience live symphonic music.

‘Imogen in the Wild’ film addresses issue of environmental justice

Ring In Season With Winter Classics