A look at the new political landscape 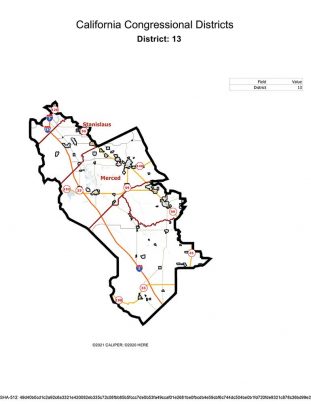 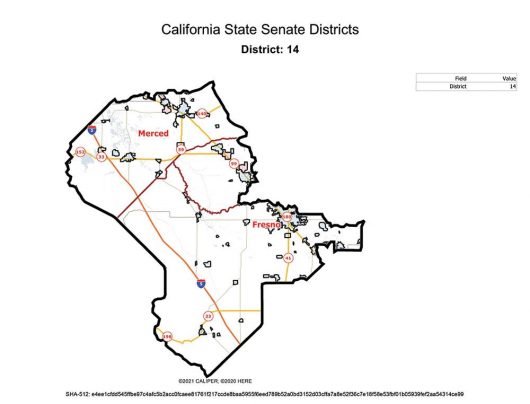 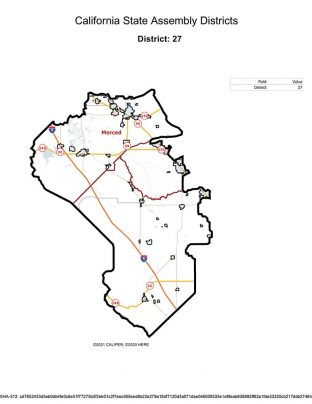 So the new district maps are in place by the California Citizens Redistricting Commission, and now the statewide campaign season is starting to roll.

From now through February, the local candidate campaigns that are heading into the June Primary Election should be shaping up.

Here’s what we know so far with regard to the 13th Congressional District, the 27th State Assembly District, and the 14th State Senate District — all of which include Merced County and local voters who will help elect these important representatives.

(Details of the three maps can be found on Page 3 of this newspaper edition.)

The 13th includes all of Merced County; a southwest portion of Stanislaus County, including some of Turlock, Ceres and Patterson, and all the way up to Manteca in San Joaquin County. It also stretches south to the western portion of Madera and Fresno counties, including Firebaugh, Mendota and Coalinga.

Immediately after the maps were finalized, Merced’s current U.S. Congressman Jim Costa announced he was going to stick closer to home in Fresno and run for the new 21st District. Then Congressman Josh Harder of Turlock announced he was going to run for the 13th District. Harder, a two-term Democrat, currently represents the 10th District, once held by Jeff Denham. It’s not clear if Harder lives in the Turlock portion of the 13th District, but his home location won’t disqualify him as per congressional rules. He also has $5.69 million in campaign finances, according to recent reports.

The 13th District is expected to lean Democrat. Latino citizens of voting age population account for 50.24 percent of the new district. White voters account for 37.08 percent, Asian voters are at 6. 21 percent, and Black voters at 4.08 percent.

Gray is known in Merced for bringing attention and state funding for UC Merced growth, major transportation projects and solutions to homelessness in the region. But now it appears he has a choice to make if he wants to seek re-election. Gray could be a formidable candidate for the new 13th Congressional District, or he could choose to run for a final two-year term in the State Assembly (due to term limits) — but he would have to run in the newly fashioned 27th Assembly District.

As of the Times press deadline this week, the candidate has remained silent.

The 27th District includes all of Merced County, and the western edges of Madera and Fresno counties. So far, as of press time, no candidate has announced a run for this State Assembly district. Latino citizens of voting age population account for 51.43 percent of the district. White voters account for 33.88 percent, Asian voters are at 7.40 percent, and Black voters at 5.14 percent.

The redistricted 14th includes all of Merced County and stretches all the way south to Coalinga and Huron. It includes Sanger and Reedley to the east, and Orange Cove, Selma, and a southern chunk of the city of Fresno.

State Senator Anna Caballero, who currently represents Merced for the 12th District, has already announced she will seek re-election in District 14. However, unlike today’s 12th District, the new District 14 will not include Caballero’s hometown of Salinas. She says she will move to Merced County to compete for the 14th District.

On the other side, Melissa Hurtado is currently serving the 14th District after she upset Republican Andy Vidak. She too has announced re-election plans for the same district, albeit with new boundaries.

The redistricting process will now pit two Democrat colleagues against each other.

Latino citizens of voting age population account for 53.14 percent of the new district. White voters account for 29.48 percent, Asian voters are at 9.05 percent, and Black voters at 6.36 percent.

Both senators say they want to continue their work helping farmworkers and the ag community, and focusing on issues like health access, water and jobs.